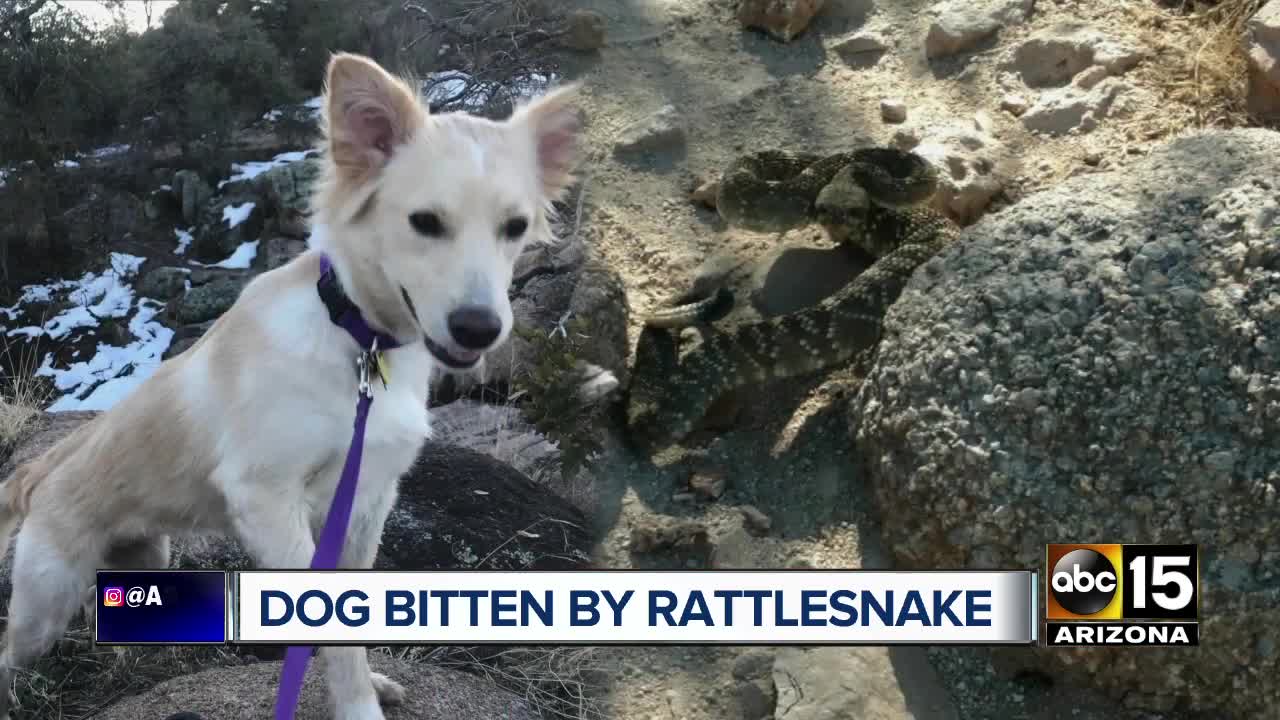 Nellie will need eye surgery after being bit while hiking Superstition Mountains. 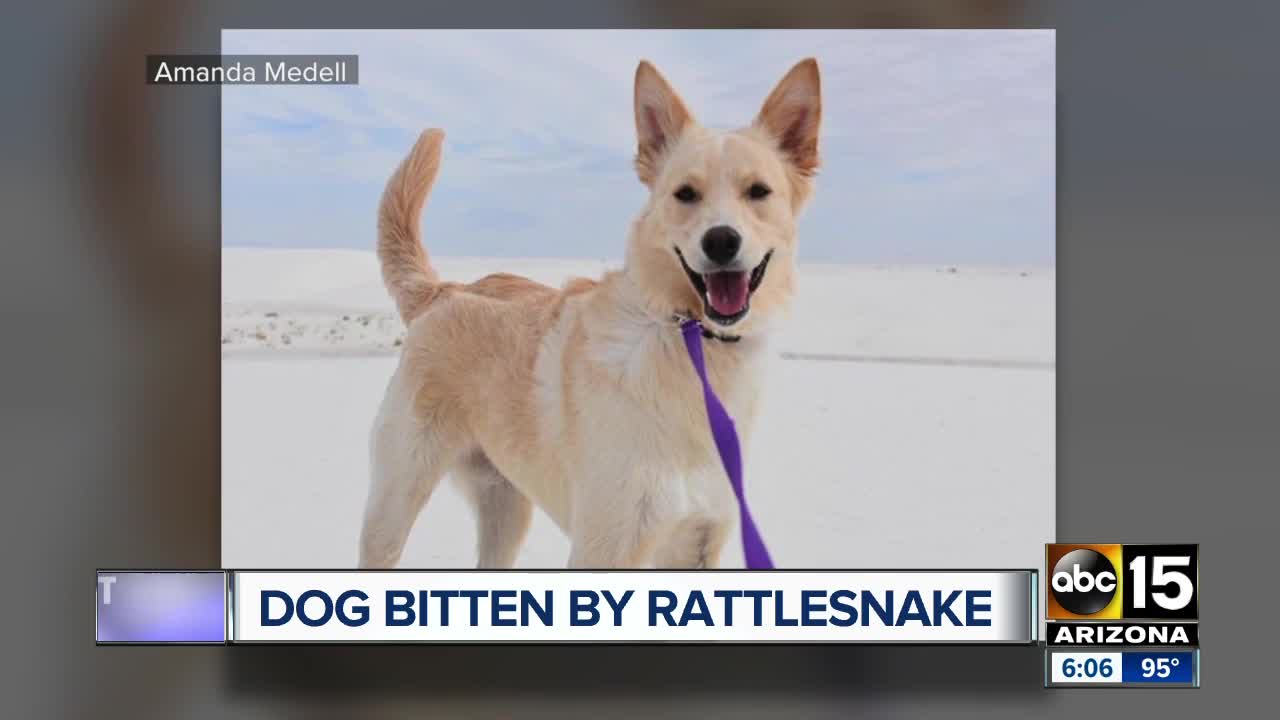 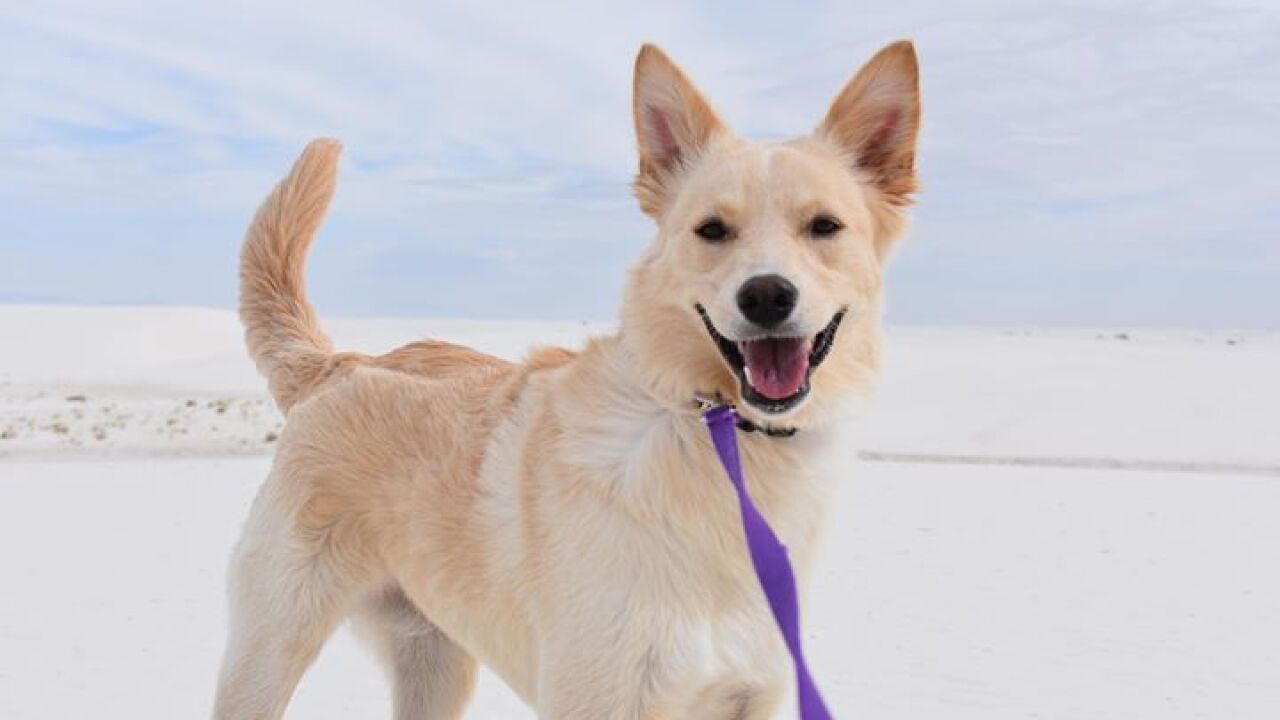 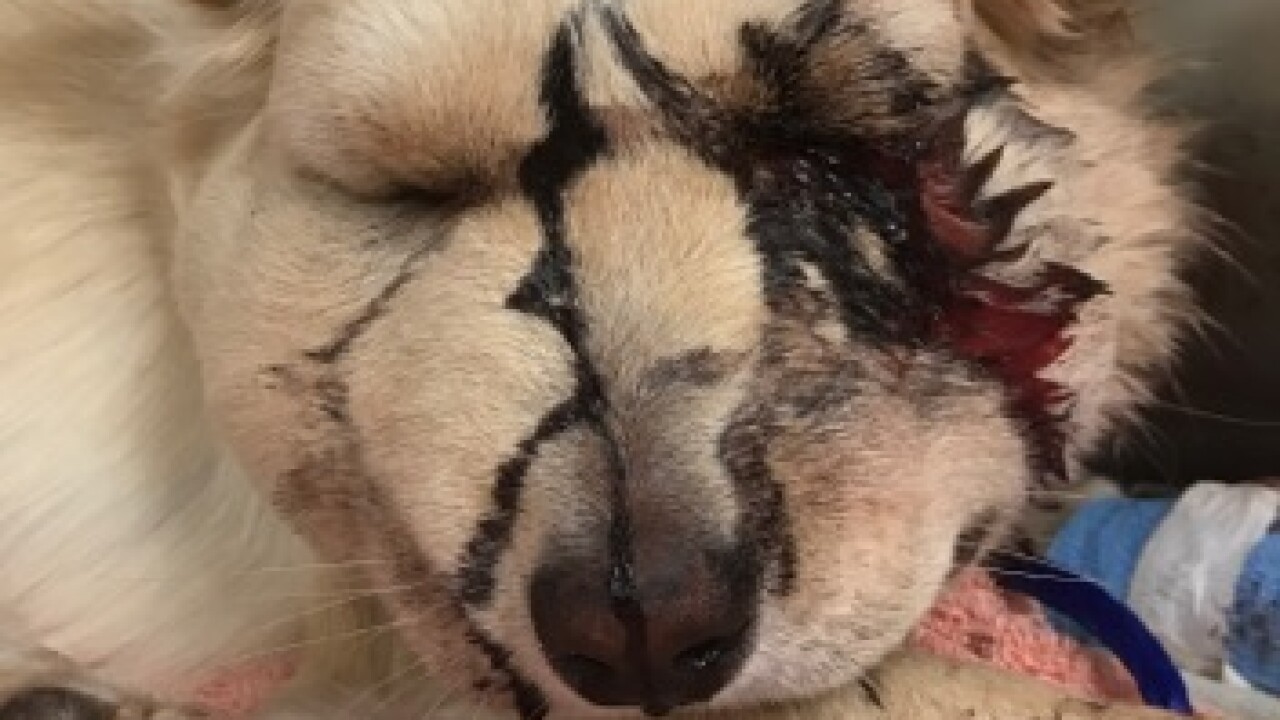 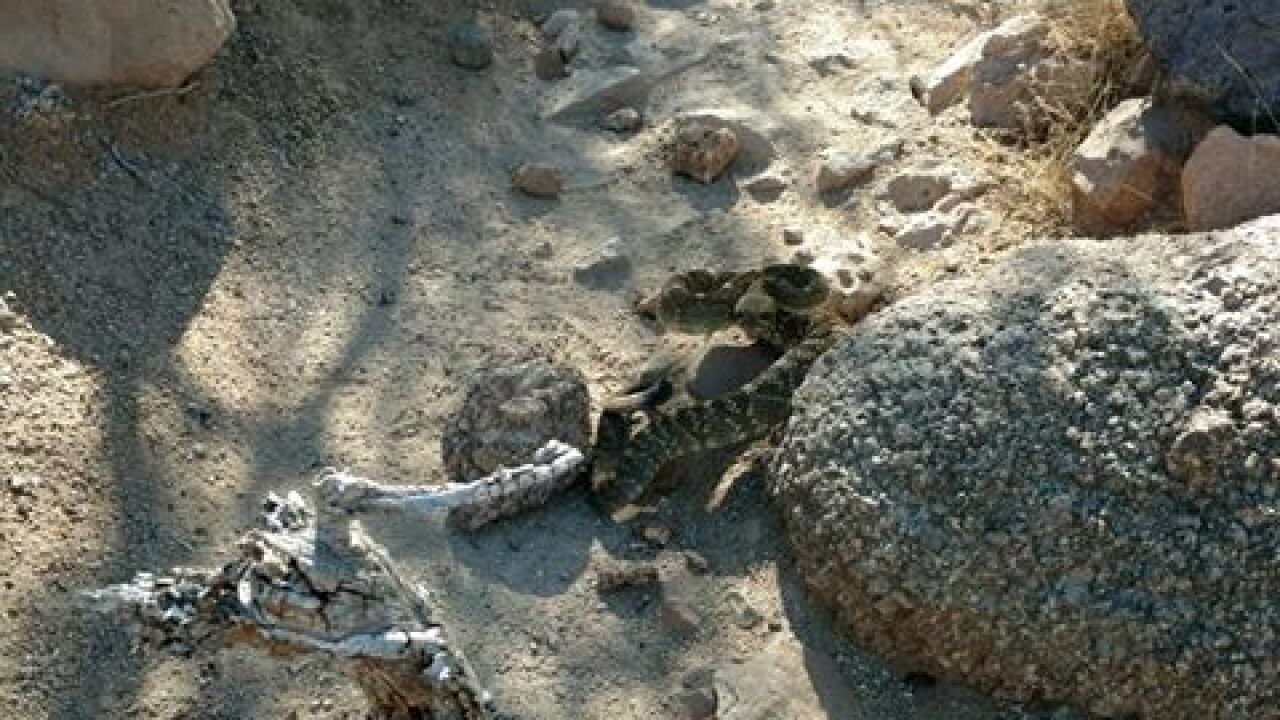 A Thursday morning hike at the Superstition Mountains turned into a terrifying event for Amanda Medell when her dog, Nellie, was attacked by a rattlesnake.

Medell and a friend were about one mile into their hike at the Wave Cave Superstition Mountains when Nellie stuck her face in a bush.

"Next thing we knew there was a snake in the middle of the trail and Nellie was yelping and bleeding," Medell's roommate, Nicole Hardenbrook, wrote on Nellie's GoFundMe page.

According to Medell, Nellie was bit by a rattlesnake, causing her eye to swell.

RELATED: 4 tips to protect your dog during rattlesnake season

A graphic image posted above shows the extent of the swelling on Nellie's face, and the severity of the snake bite.

Medell rushed to the dog to an emergency veterinarian's office in Mesa. The dog received an anti-venom treatment, but according to Hardenbrook, the swelling in Nellie's face got progressively worse.

"Turns out Nellie’s eye is punctured and they believe that the snake bite may have gotten her cornea which would cause extreme pain," Hardenbrook wrote.

Due to the injury, Nellie's left eye will need to be removed, leaving Medell with a $5000 vet bill.

The goal of Nellie's surgery is to alleviate pain caused by the rattlesnake bite, and, hopefully, get her on the road to recovery.

"I hope more people are aware now because like us we kind of brushed it under the rug like it's not going to happen, we don't have to worry about it which was stupid of us at the time like looking back at it," Medell said.