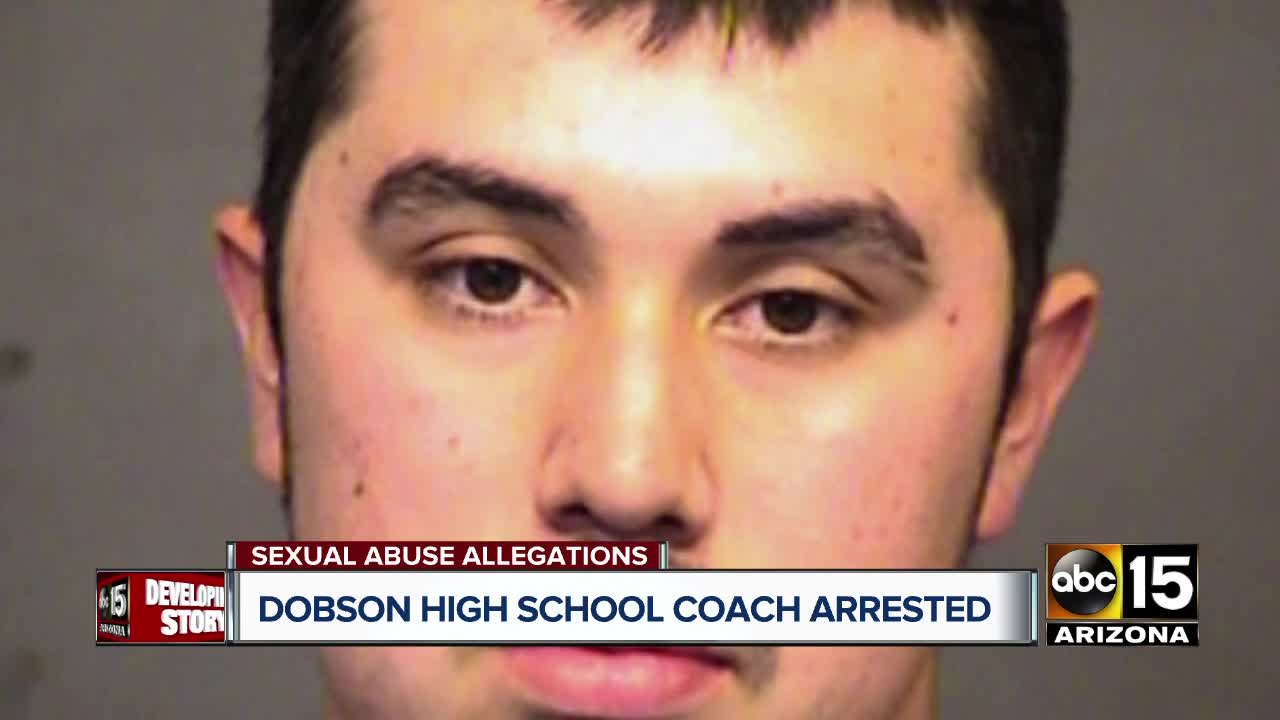 A Dobson High School basketball coach has been arrested for trying to meet a 16-year-old female athlete for sex. 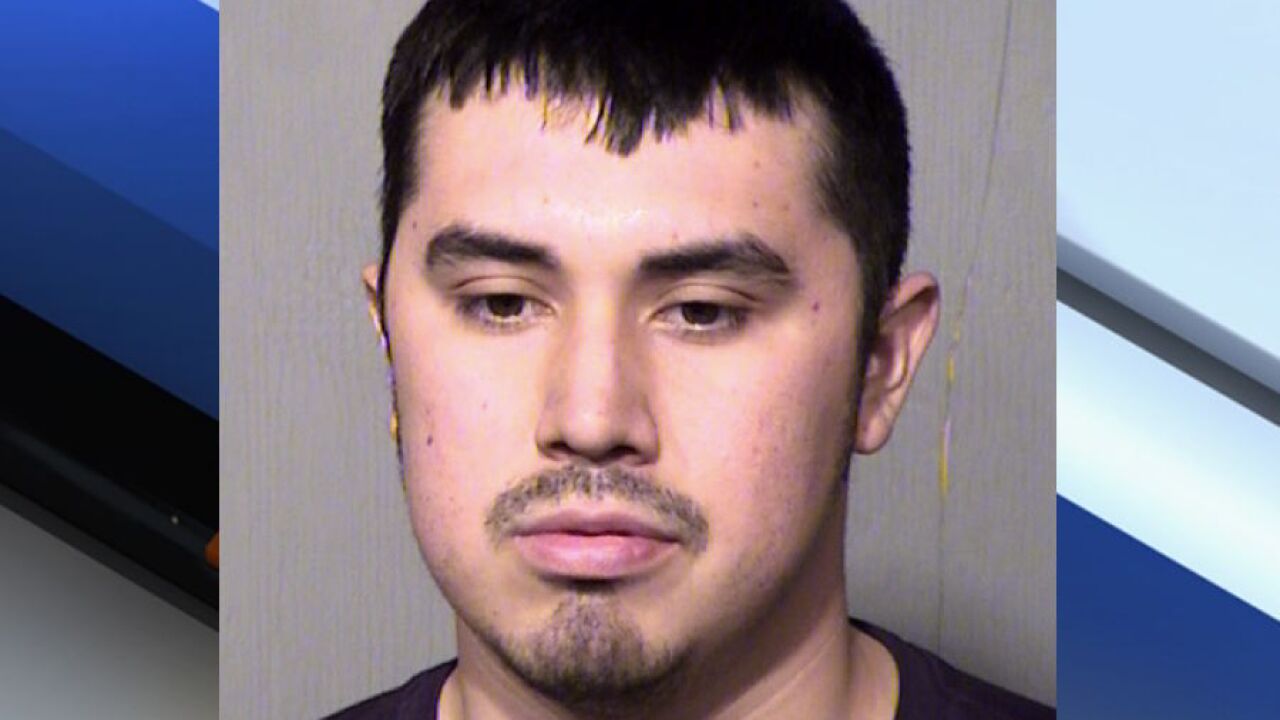 MESA, AZ — A Dobson High School basketball coach has been arrested for sexual conduct with a minor after allegedly having sexual relations with several underage female athletes.

After his arrest, 23-year-old Kyler William Ashley also allegedly admitted to having sexual relations with two other 17-year-old student athletes. On several occasions, Ashley would pick up the victims and take them to an alley or parking lot to engage in sexual activity.

On one occasion, Ashley's one-year-old child was also allegedly in the car at the time of the sex assault.

One victim told police she knew Ashley since he was her middle school basketball coach.

Ashley coached girl's JV basketball at Dobson High School from 2016-2019. He also coached 7th-grade girl's basketball at Summit Academy in Chandler. Police have not been notified of any incidents involving students at the middle school, but anyone with any information is asked to call Mesa police.

Mesa police say a background was done on Ashley before he was hired, and nothing of importance was found.

Ashley faces charges for sexual conduct with a minor, sex abuse and luring a minor for sexual exploitation. Additional charges are expected as the investigation continues.

"Mesa Public Schools' first priority is the safety and security of our students.

Kyler Ashley was a seasonal basketball coach for girls junior varsity at Dobson High School and 7th-grade girls at Summit Academy. He did not teach or work in any other capacity for the district.

He passed his background check when hired by the district in 2016 and received extensive training from the district and AIA on the responsibilities of a coach. He was due to renew his fingerprint clearance in September 2022.

Ashley has completed his contractual agreement with the district for this year and will not return.