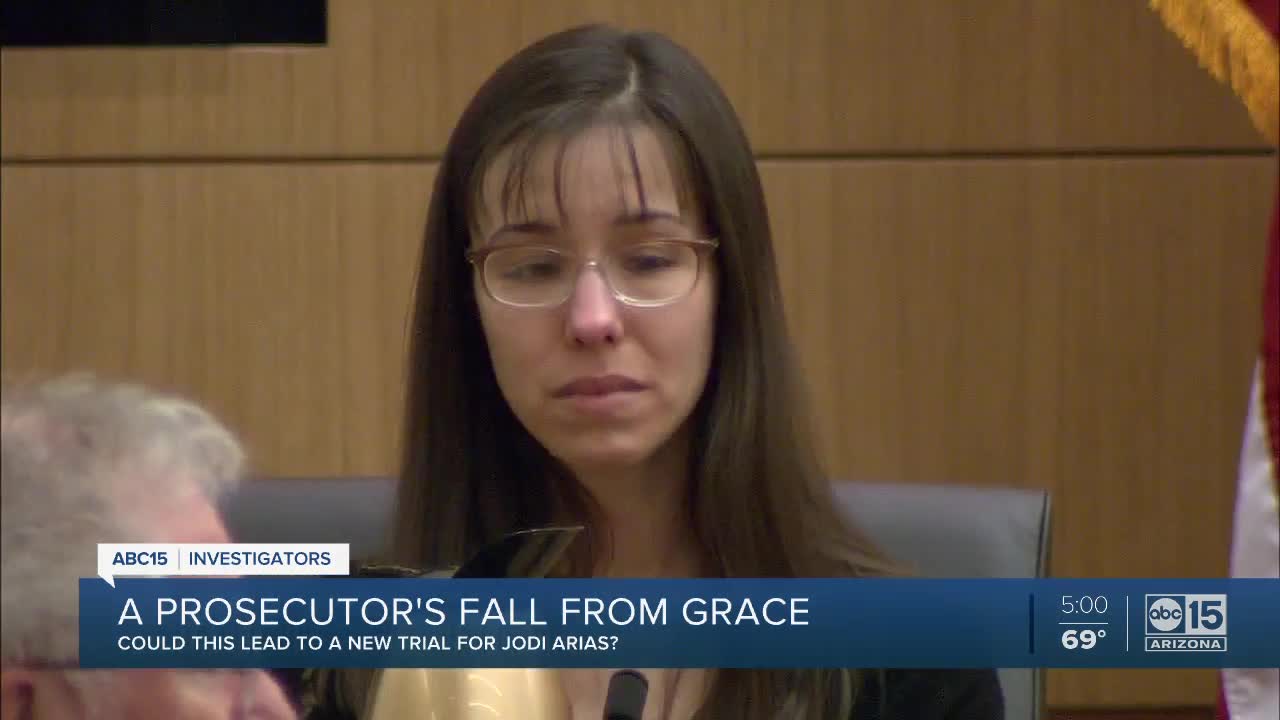 He is an county prosecutor who became a household name during the infamous Jodi Arias trial, that was streamed around the world. Even today, there are numerous fan pages and social media sites devoted to Juan Martinez, the fiery prosecutor who took on a murderer. 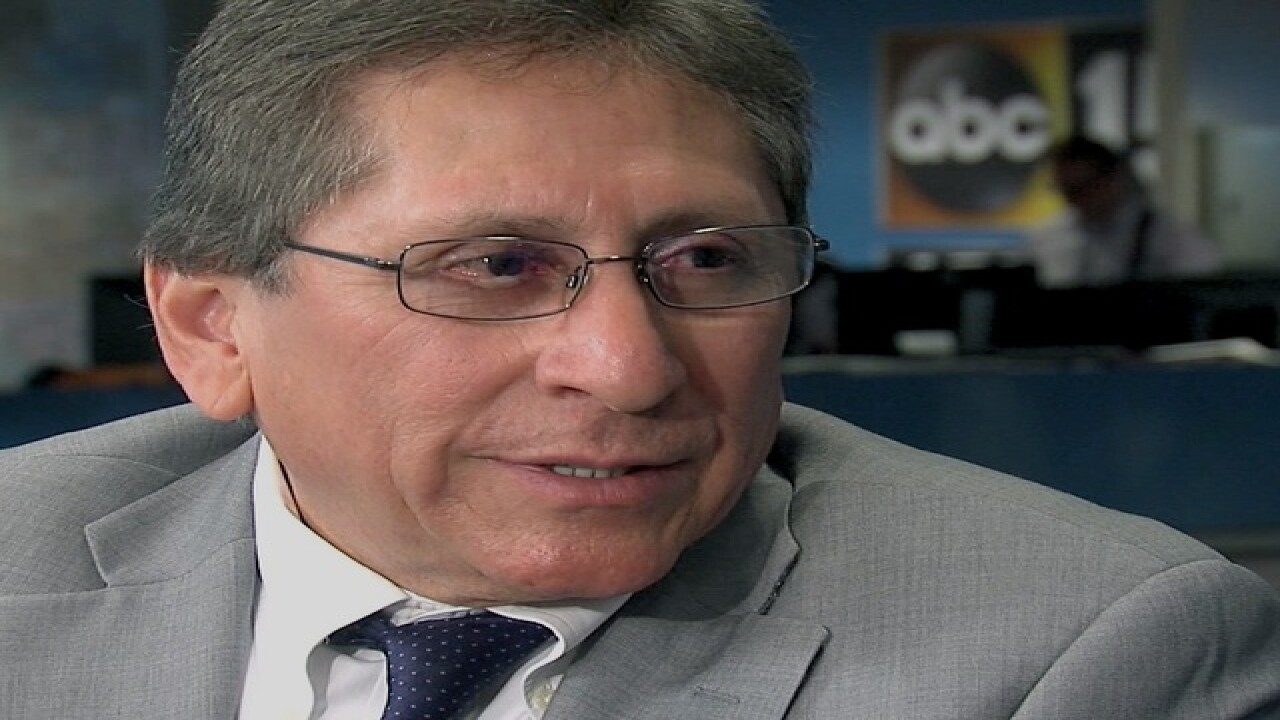 MESA, AZ — He is a county prosecutor who became a household name during the infamous Jodi Arias trial, that was streamed around the world. Even today, there are numerous fan pages and social media sites devoted to Juan Martinez, the fiery prosecutor who took on a murderer.

One would have thought all of this publicity would have led to a career high for an attorney, however Martinez's career has been on a downward spiral since the Arias trial.

A lot of the ethical misconduct claims come from activity that took place outside the courtroom, during the Arias trial. Legal documents indicate Martinez leaked sealed information to a media blogger whom he was having an affair with, then lied to investigators about it.

Ethical misconduct allegations also include multiple sexual harassment claims filed against Martinez by women he worked with at the Maricopa County Attorney's office. Former MCAO spokeswoman Amanda Steele has told ABC15 Martinez was reprimanded for his actions, but losing out on a scheduled pay raise.

Hearings for the ethical misconduct charges are set to take place in April.

How did a star prosecutor leading the most high profile bureau at the county attorney's office fall from grace? Many in the legal community will tell you, they're not surprised to hear about these allegations.

In the criminal defense circles, some attorneys ABC15 has spoken to say, Martinez had quite the reputation.

"He is ultra competitive," said Scott Halverson, a criminal defense attorney who has faced Martinez in court before.

"Juan Martinez's reputation among defense attorneys is that he will do anything to win. He will walk right up to that ethical line, and often he will plow right through and cross that ethical line," added Jared Keenan, a member of Arizona Attorney's for Criminal Justice.

They describe Martinez as a hard worker and a strong prosecutor, but ABC15 is also learning this is not the first time Martinez has faced ethical misconduct charges. This is just the first time they've stuck. Previous complaints against Martinez have been dismissed by the Presiding Disciplinary Judge, and the Arizona State Bar. This time, with the high profile Jodi Arias case on the line the stakes are much higher.

"He even wrote a book about the trial at a time when he's supposed to be working on it. That raises all sorts of ethical problems with that as well," said Dianne Post, a valley human rights attorney, who has been monitoring complaints against Juan Martinez for years.

Post said she's happy to see the Arizona State bar pursuing these allegations and says they should have taken action a long time ago.

"This kind of behavior is unprofessional, it is unethical, and it needs to be said so," said Post.

The allegations that troubled her the most are charges the President disciplinary Judge William O'Neil is trying to dismiss. They include all of the sexual harassment claims filed by MCAO employees. In several pages of documents ABC15 has obtained, one woman states Martinez tried to guess the color of her panties. Another said Martinez told her he wanted "to climb her like a statue."

The Arizona state bar has filed an appeal to overturn the judge's actions of throwing out those charges.

Martinez is now on paid administrative leave from the Maricopa County Attorney's office.

The question now is could all of these ethical troubles mean Jodi Arias gets a new trial?

Attorneys we spoke to have differing opinions.

"My guess is no, I think the court will be upset and have very strong language criticizing his conduct but at the end of the day they will have to prove that these allegations could have swayed a jury or the outcome of the case and that's difficult to do," said Halverson.

"There have been cases where prosecutors engage in such a level of misconduct that it warrants a new trial so that is a possibility in this scenario certainly," said Keenan.

Arias's attorneys have filed a criminal appeal to overturn her life sentence. A judge has yet to make his ruling in the case.