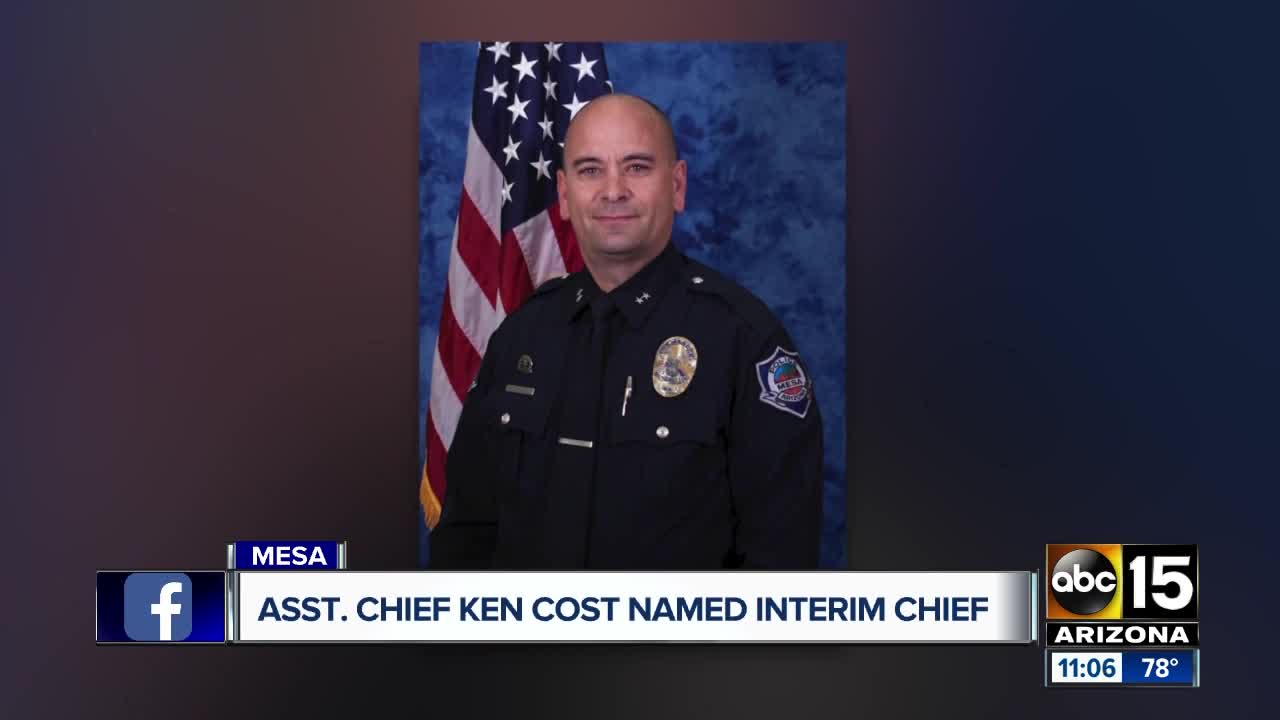 Ken Cost will be interim police chief after the resignation of Ramon Batista. 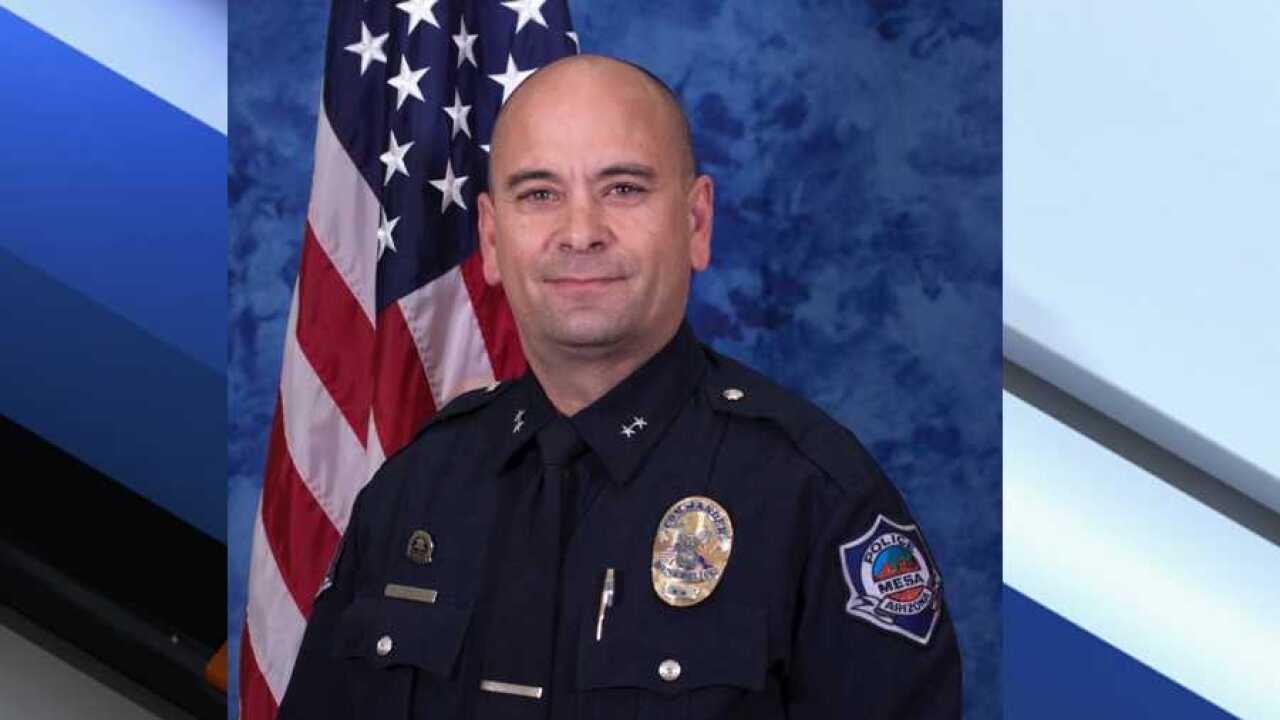 Assistant Ken Cost, who has been with Mesa Police Department for 25 years, will take over the position, according to a Tuesday announcement.

“Appointing Assistant Chief Cost to this position was an easy decision based on his extensive law enforcement experience, knowledge of, and relationships with, the community and tenure with Mesa Police.” City Manager Chris Brady said in a statement. “I am fully confident in his ability to lead this department professionally and with the utmost integrity, transparency, and commitment.”

Cost has served in several areas of the department and in every rank leading up to assistant chief, including Special Investigations-Gang Unit, Community Action Team, Street Crimes, Violent Offender-US Marshal’s Task Force and Criminal Investigations (Homicide, Financial Crimes, and Recovered Property). As a Commander, his assignments included Fiesta Patrol, Human Resources and Training. He was promoted to Assistant Chief in March 2018 heading up the Patrol Operations Bureau.