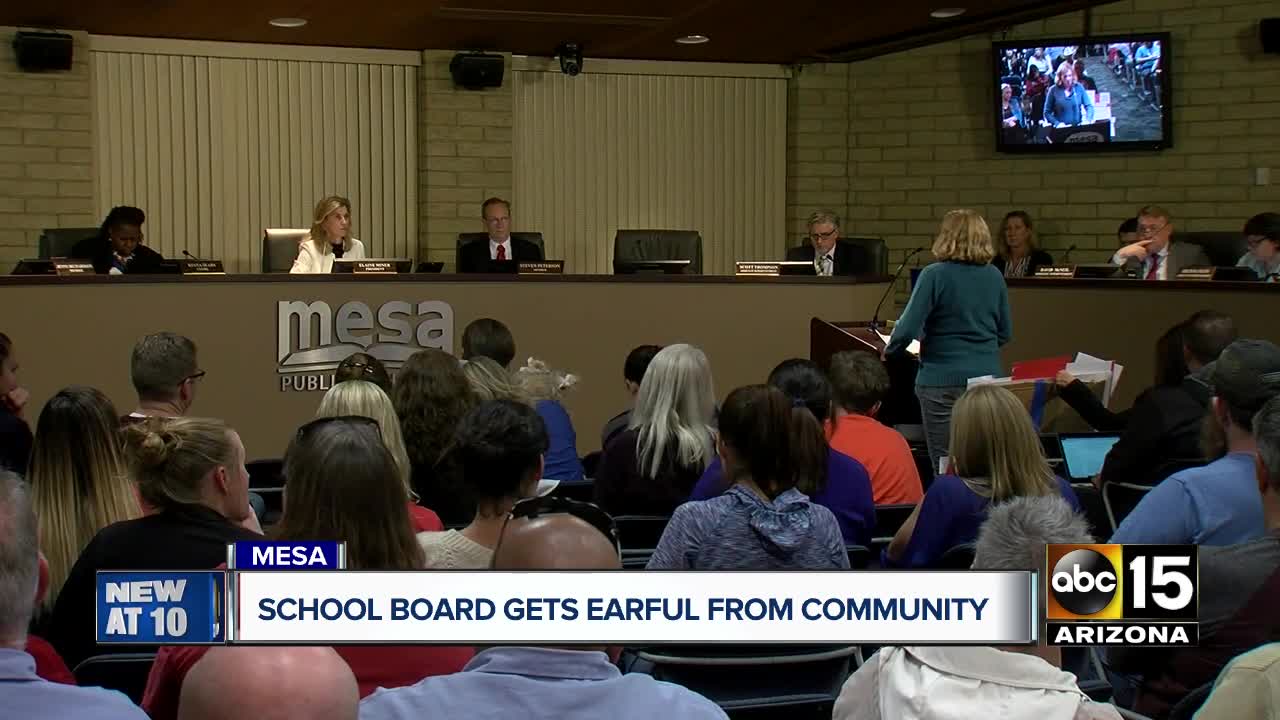 Parents, teachers and staff packed the board room Tuesday night, just more than a week after members placed the superintendent on paid leave without saying why. 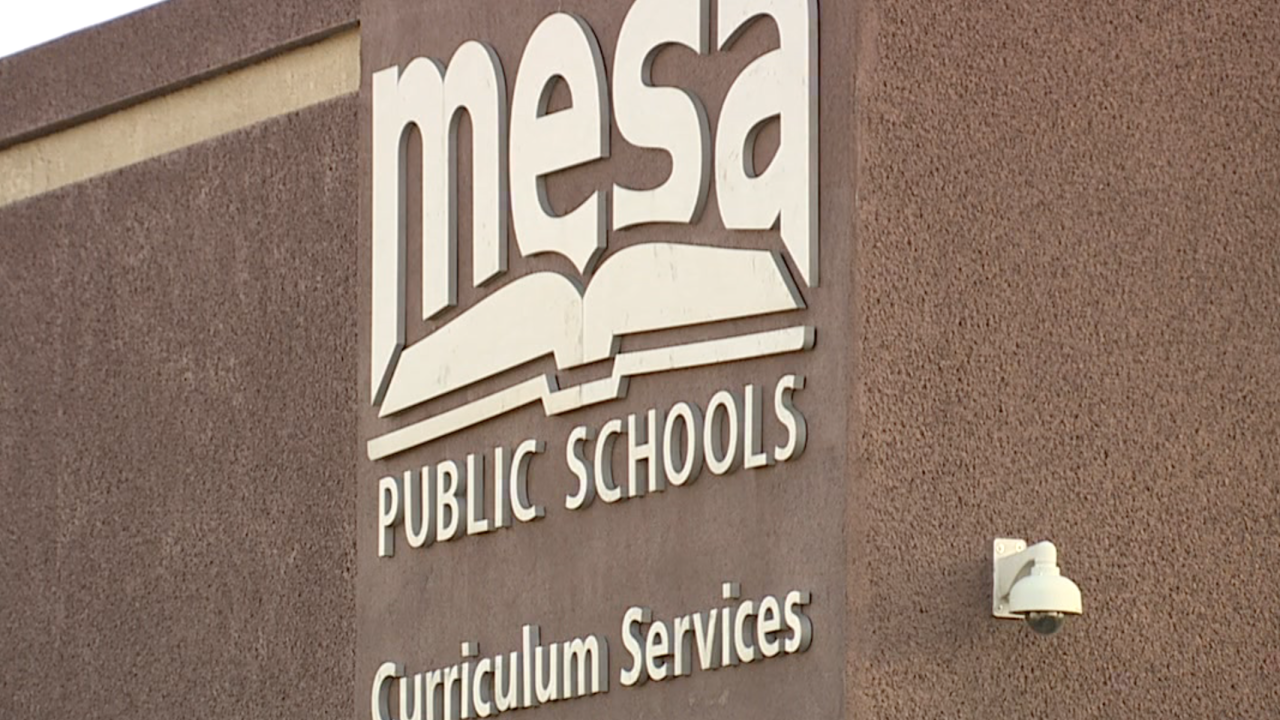 Parents, teachers and staff packed the board room Tuesday night, just more than a week after members placed the superintendent on paid leave without saying why.

Board members made it clear from the start that legally they cannot discuss Dr. Ember Conley’s leave or their ongoing negotiations. However, that did not stop several people from coming forward to voice their concerns about what is happening in the district.

The night started with a budget breakdown and a more in-depth look at the district’s general administration spending. Things then took an emotional turn before and after public comment.

“We have nothing to hide,” said Board President Elaine Miner. “We are caring people that are trying to do the best we can do for this community.”

Courtney Faerber showed up to share the ongoing plight of parents of students with special needs. She says her daughter, Ruby, hasn’t been to school in seven weeks because of staffing shortages and program changes.

“It’s not right, it needs to all come out,” said Faerber. “She’s non-verbal, she has a [tracheostomy] and a g-tube and she can’t do those things by herself, so she really needs eyes on her all the time to keep her safe.”

“Well, there’s my kids education going into their pockets,” said Werner. “They made cuts but they got more money, so I’m angry.”

Speaker after speaker demanded more from the district. Board members could not give specifics, but Board Clerk Kiana Sears offered this.

“I wish there was more that we could say at this time but do know all of those things, we hear you and thank you for being here tonight,” said Sears.

After public comment the district’s executive director of special education was signing families up for individual meetings to address their concerns. We’re told any additional information regarding Dr. Conley will be given when it’s allowed.