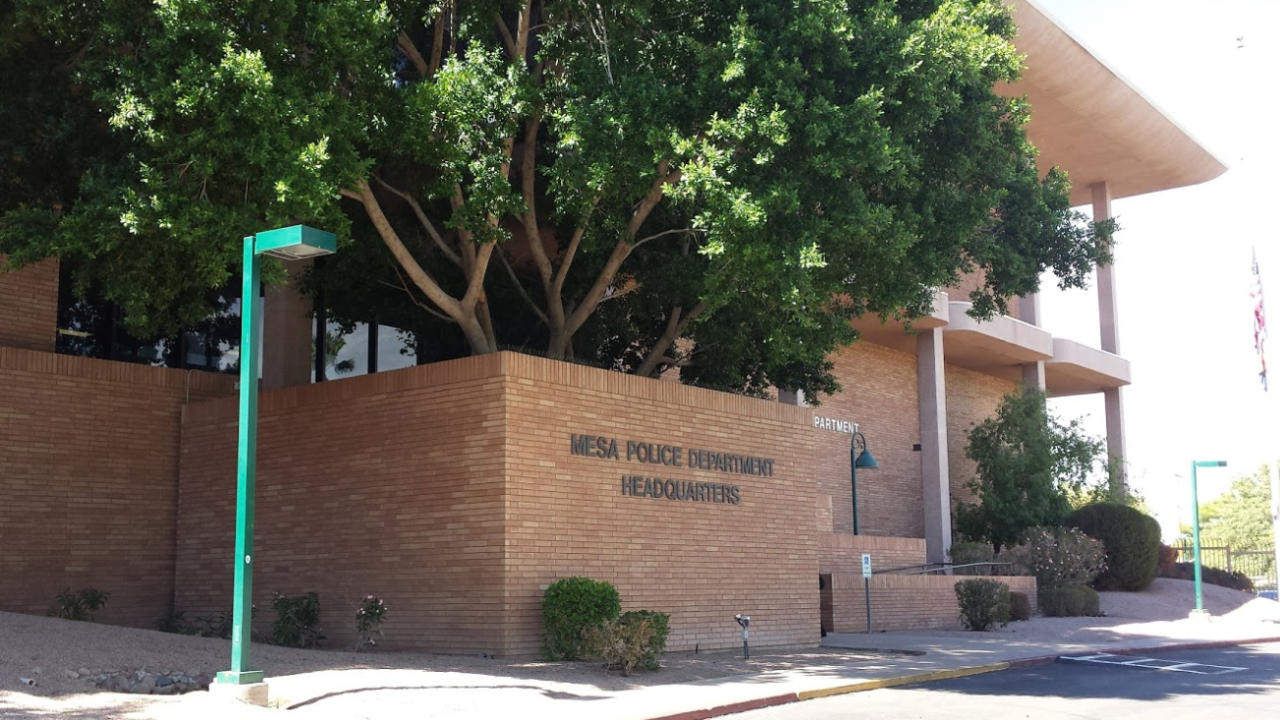 MESA — Police are investigating a bomb threat at the Mesa Police Department communications center near Country Club and University drives.

Authorities say around 10:30 a.m. Saturday the office received a phone call where the caller indicated a "bomb" was left at Mesa PD.

Officers searched all police buildings and did not find any suspicious devices.

Police say they found no evidence of tampering or other suspicious activity.

Investigators are collecting information on the caller but so far a suspect hasn't been identified.

Mesa police say there is no danger to the community.