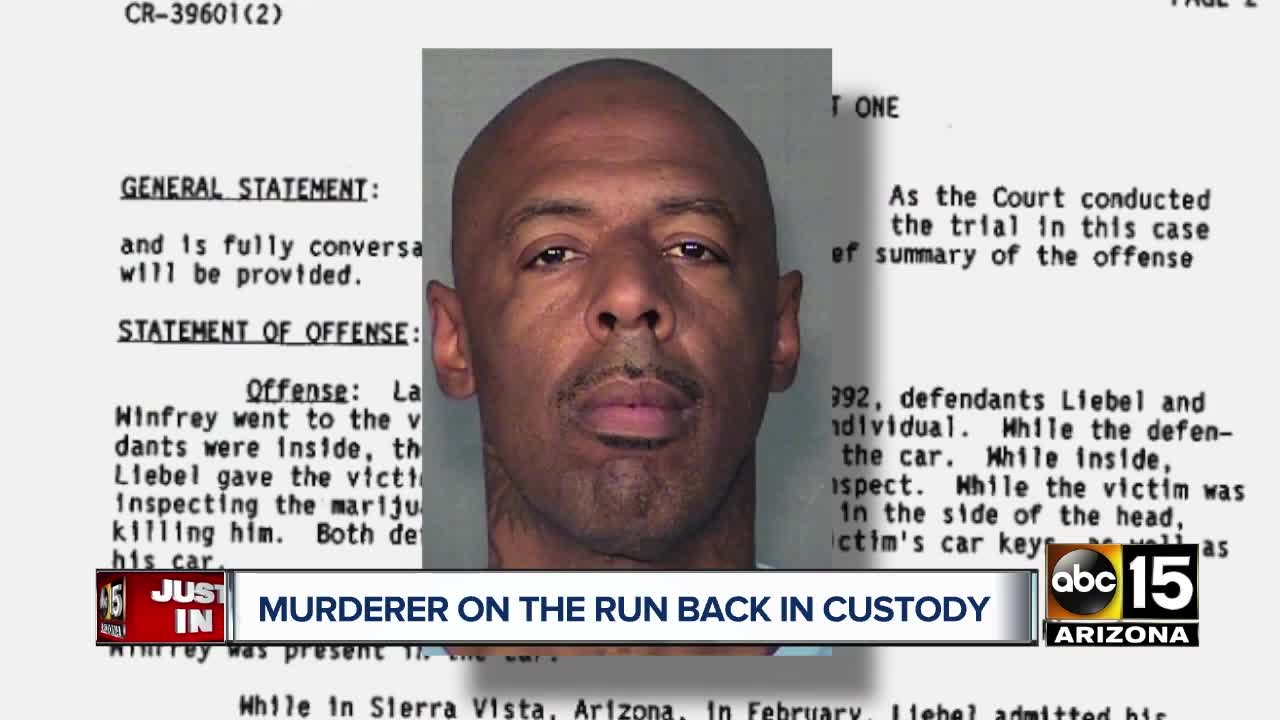 The Arizona Department of Corrections says a man convicted of first-degree murder is back in custody after removing his GPS monitoring device while out on parole. 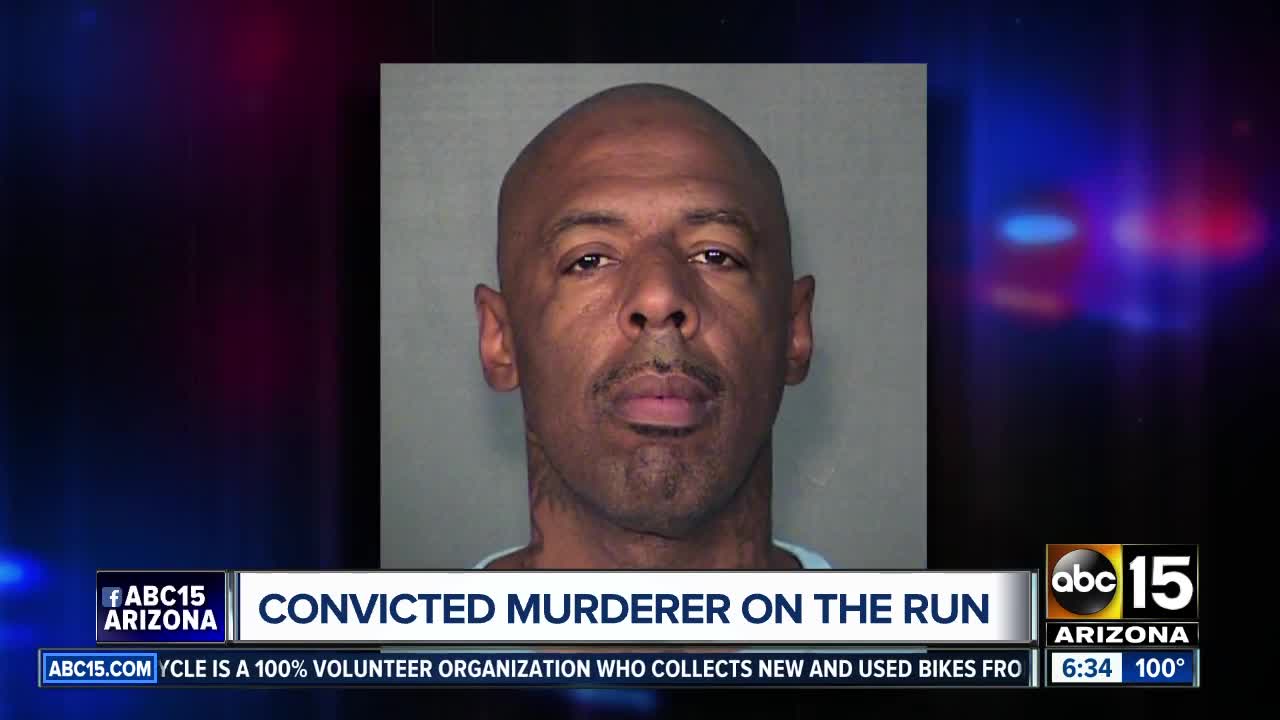 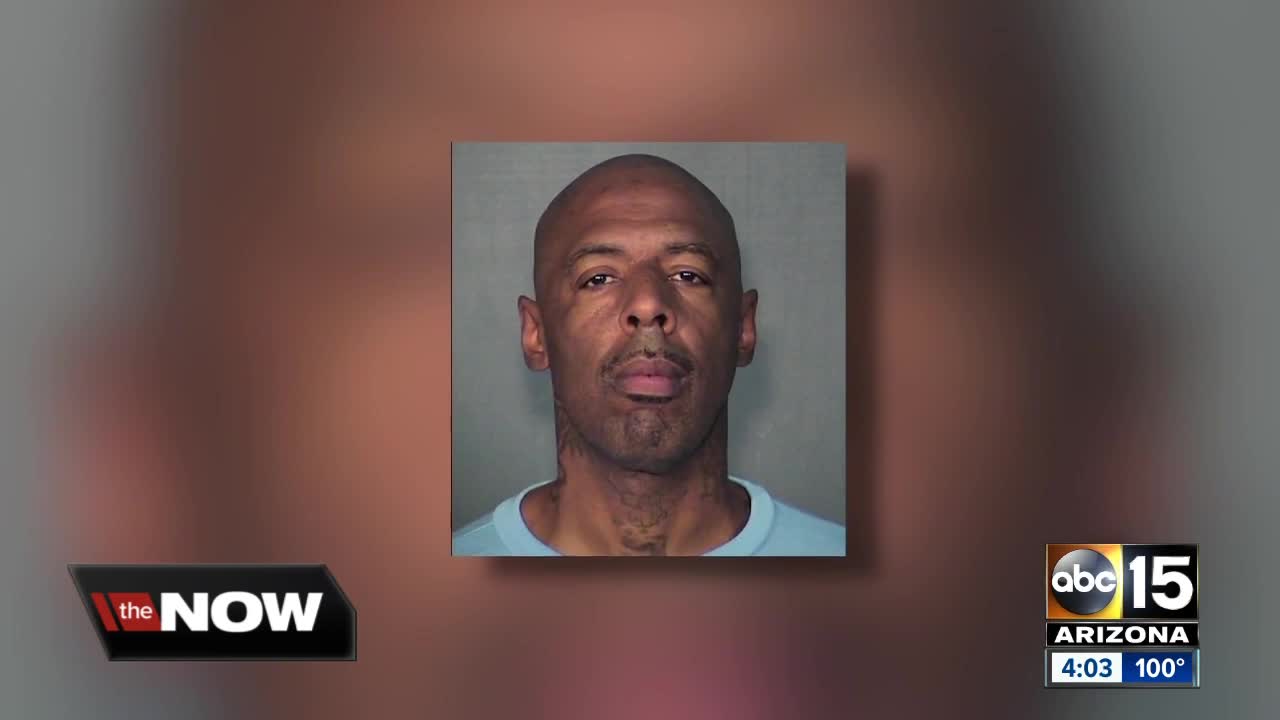 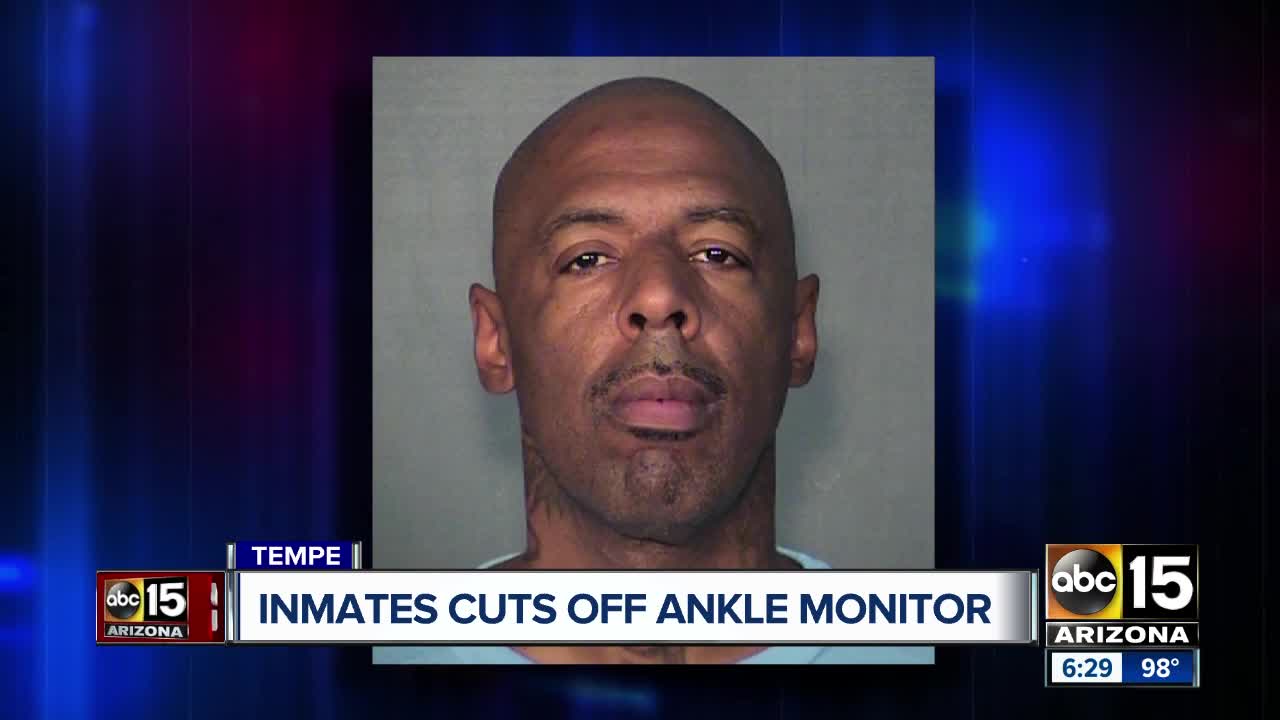 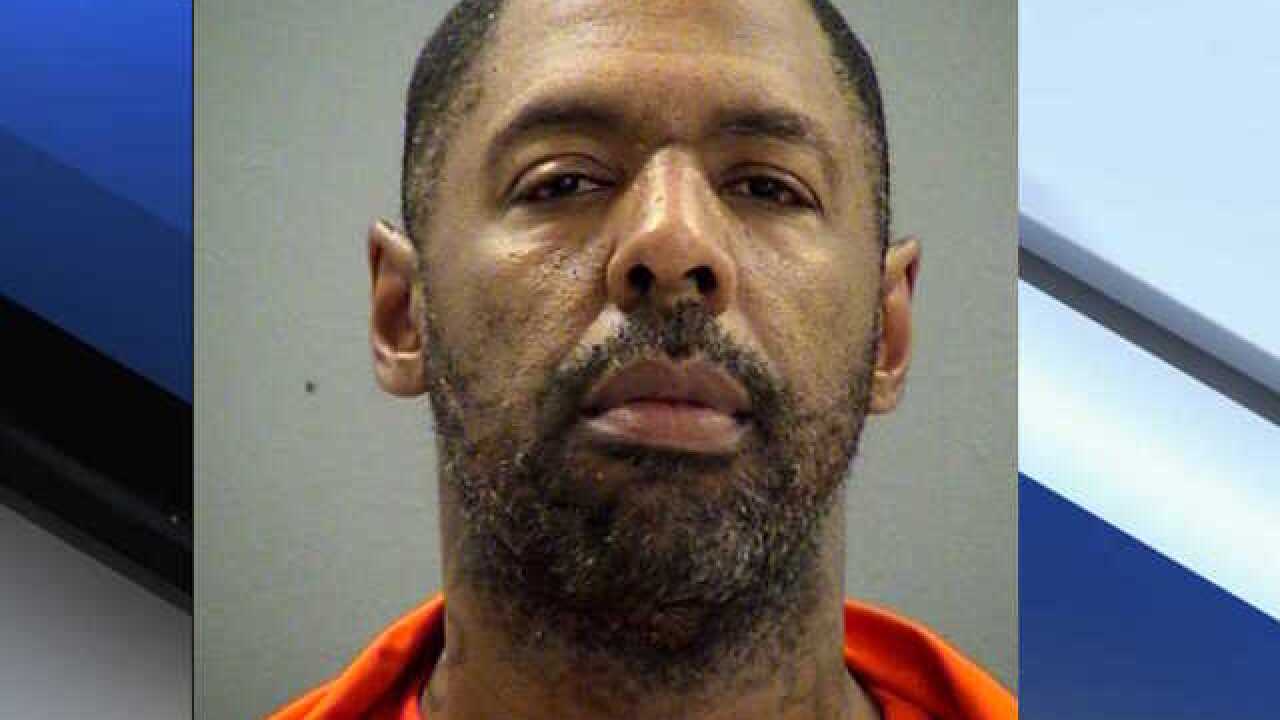 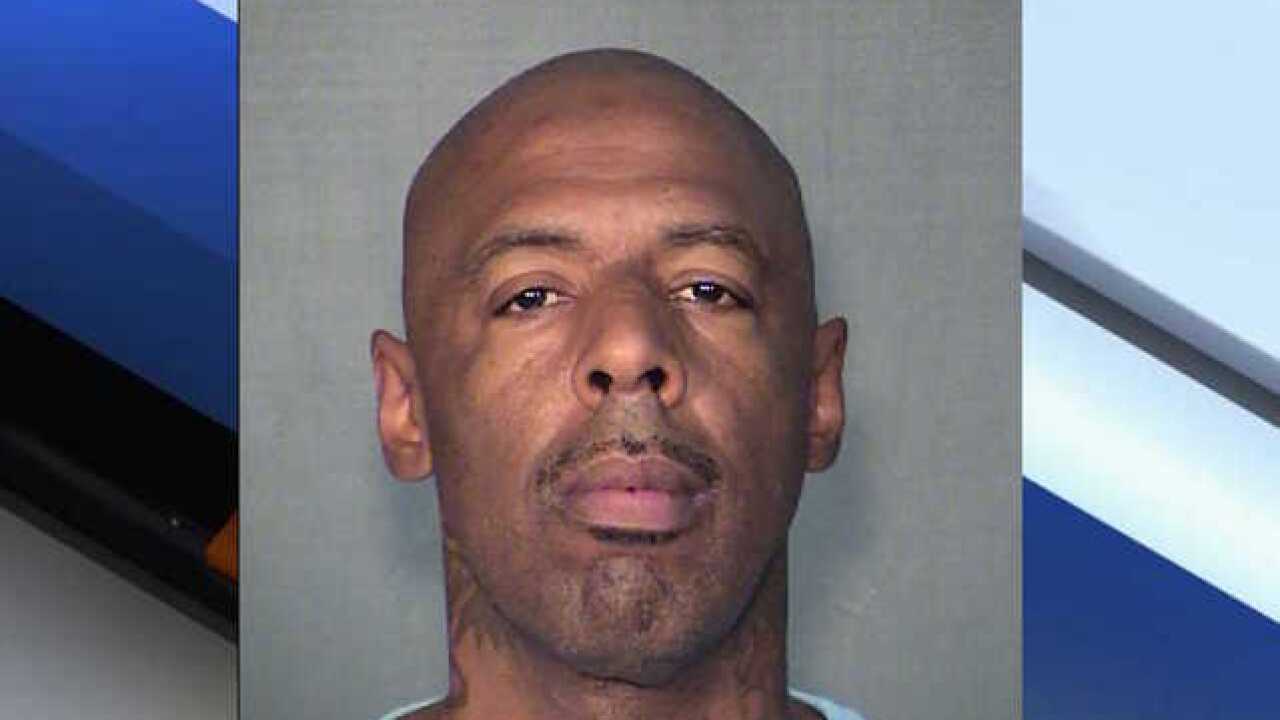 The Arizona Department of Corrections says a man convicted of first-degree murder is back in custody after removing his GPS monitoring device while out on parole.

According to a news release, Naomis Winfrey ran from his home in Mesa on Monday. His last known location was in the area of Price and Broadway roads in Tempe.

Corrections officials say Winfrey was taken into custody Wednesday evening in the Valley. Officials located Winfrey after tracking him in a vehicle headed northbound along the Black Canyon Freeway access road near Highland Avenue. Officers converged on the vehicle and secured him, taking him into custody around 7 p.m.

Officials say Winfrey will likely face new charges and additional time as a result of his actions.

Winfrey was sentenced in 1993 to 25 years to life on charges of first-degree murder, burglary and theft in Pima County. He was paroled July 30.

According to the Department of Corrections website, Winfrey had 62 disciplinary infractions since he was first incarcerated in 1993.

His infractions ranged from disobeying orders, to drug possession and assaulting staff. His most recent violation was possession of a weapon in January 2017.

This is the second high-profile incident involving a removed ankle monitor in Mesa in recent weeks. Earlier this month, a woman found an abandoned ankle monitor in a bush at a gas station near Power and Guadalupe. In that case, the monitor had been assigned to a juvenile offender.