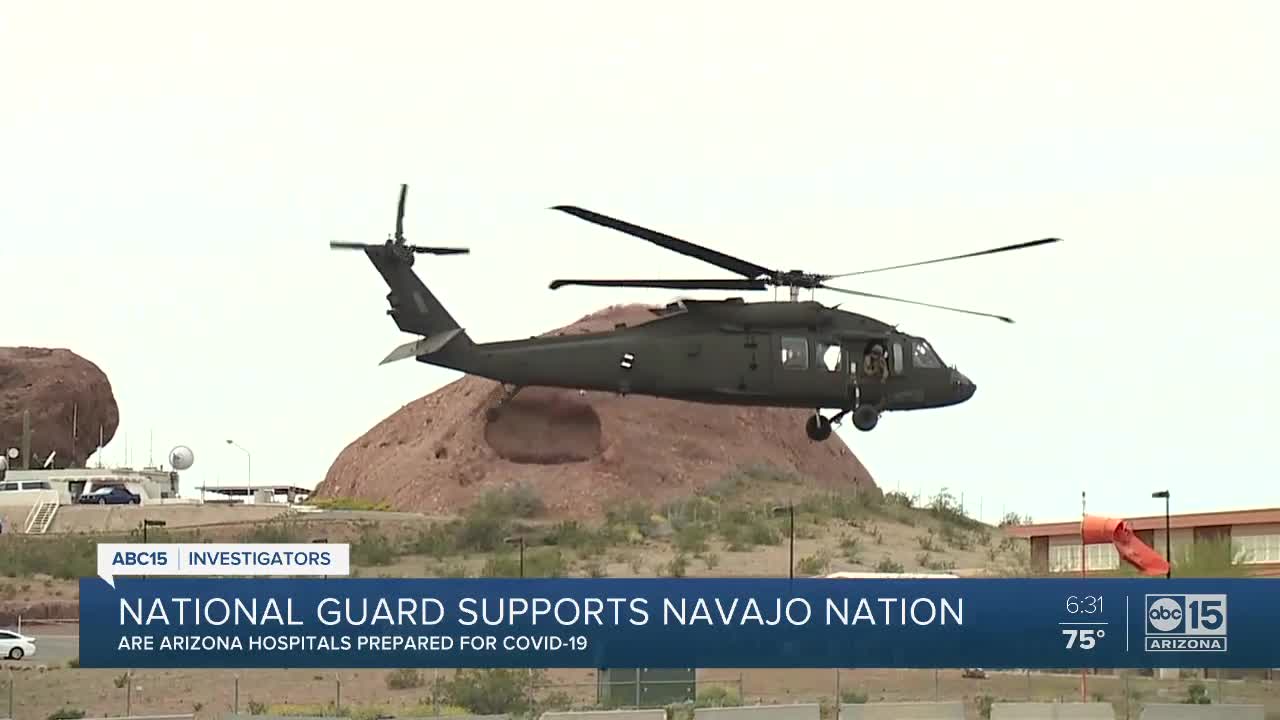 Are Arizona healthcare workers prepared for an influx of coronavirus cases across the state? 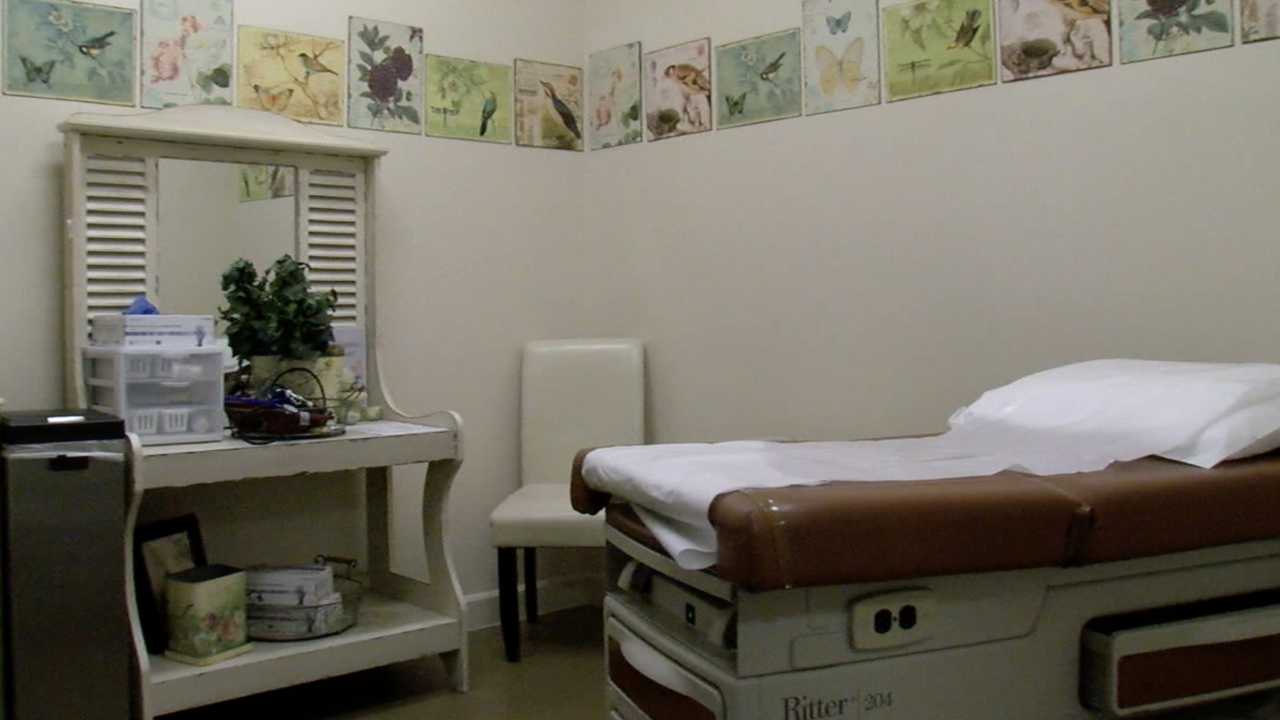 MESA, AZ — The Army Corps of Engineers is assessing sites statewide to determine which locations may best be able to convert to a temporary hospital during the coronavirus pandemic.

On Tuesday, the Army Corps of Engineers looked at Fiesta Mall in Mesa, which closed back in 2018.

"A mall is a little bit different than an arena, it doesn't have the wide open spaces that most arenas have," said Bob Klein with the Army Corps of Engineers. "That's a bit of a concern to us right now."

The team has looked at various locations in recent days, including the state fairgrounds on Monday and two warehouse facilities in Flagstaff on Sunday.

On Monday, state leaders announced St. Luke's Hospital, which closed last year, will reactivate eight of the nine floors of the hospital to help increase bed capacity. The Army Corps of Engineers conducted a site survey at that location last week.

"The Army Corps will work with the Arizona National Guard to begin reactivation of St. Luke's Hospital," said Dr. Cara Christ with the Arizona Department of Health Services on Monday. She noted this will add 340 ICU beds.

The Army Corps of Engineers are presenting the state with assessments of each facility they inspect.

"We're looking at all the electrical, mechanical, HVAC," Klein said. "A lot of people know about the virus, so we're looking at what's called negative air, so we could contain viruses within the building," he said.

In total, the team will assess roughly ten different locations around the state. Asked if Arizona has the facilities necessary to house thousands of extra patients, Klein was optimistic.

"In my mind they do," he said. "Whether they are of the correct shape to do that, I don't know yet, but you certainly have some large buildings here."

It's unclear specifically how many alternate sites will ultimately get tapped. A representative from the Arizona Department of Health Services told ABC15 on Tuesday they hope to make the selection of any additional sites by the end of the week.