Arizona family of 12 involved in deadly crash in Texas, 2 dead 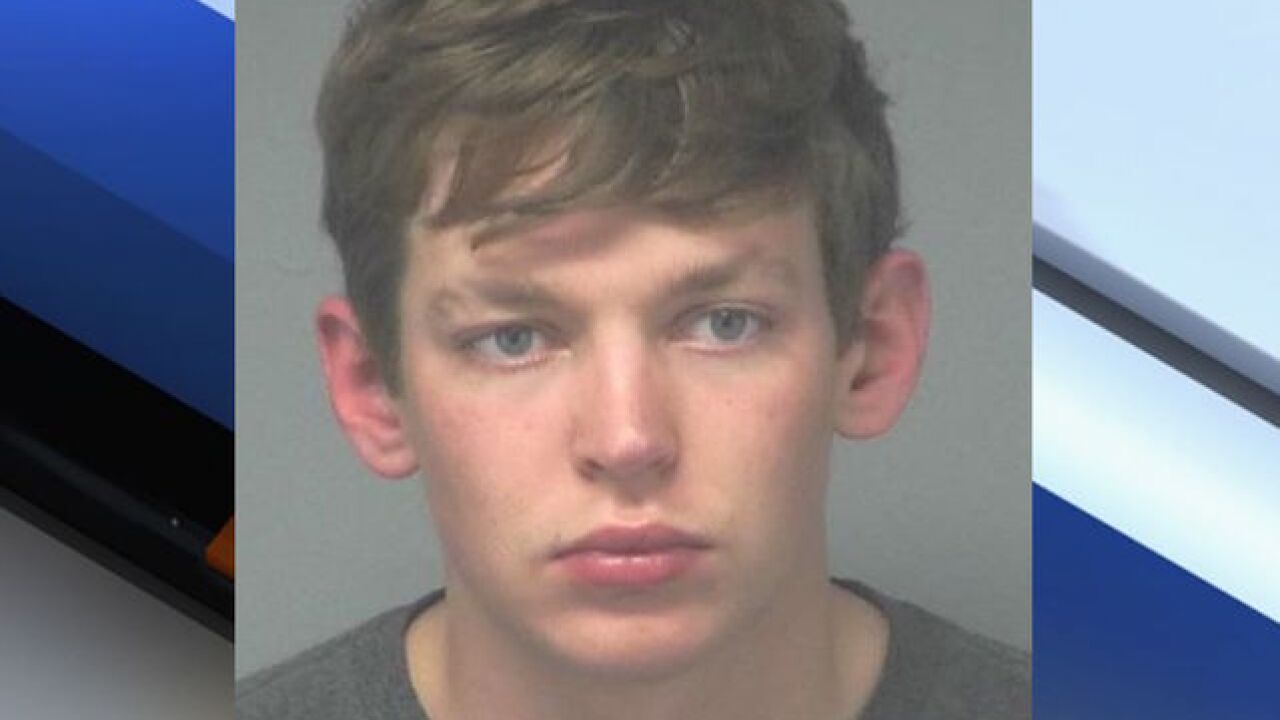 Copyright 2018 Scripps Media, Inc. All rights reserved. This material may not be published, broadcast, rewritten, or redistributed.
PCSO
<p>Adam Banbury</p> 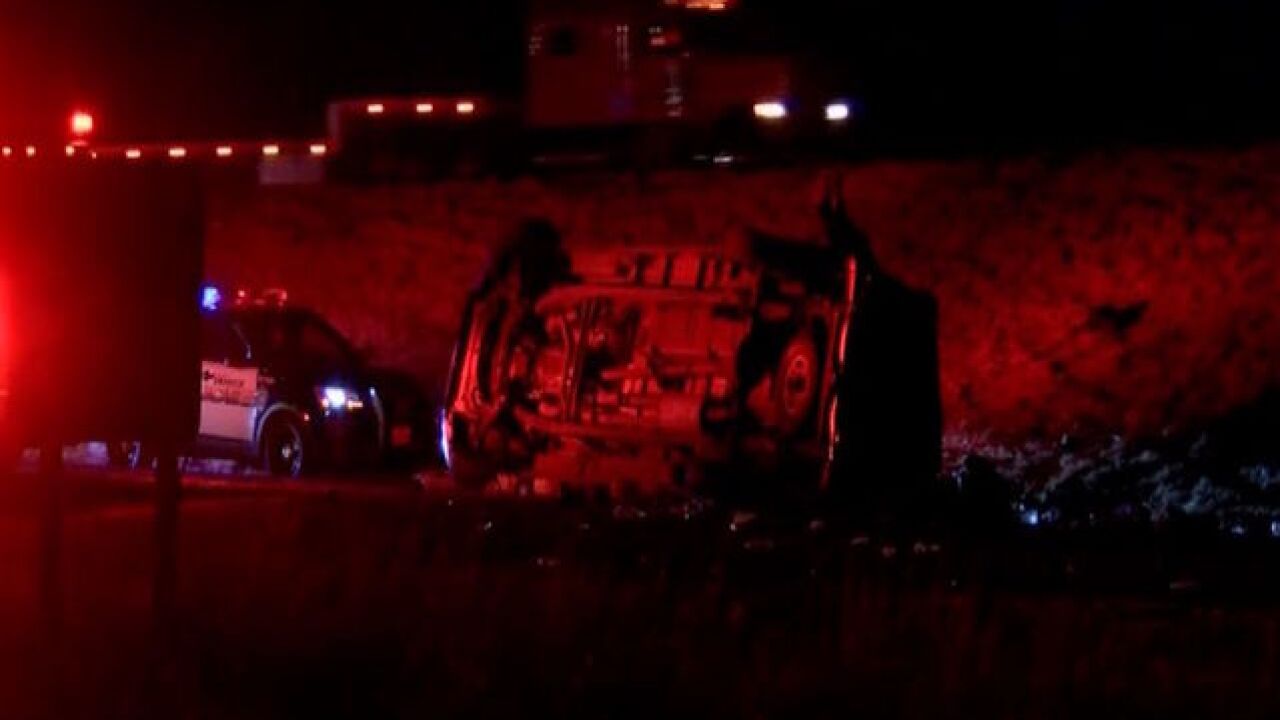 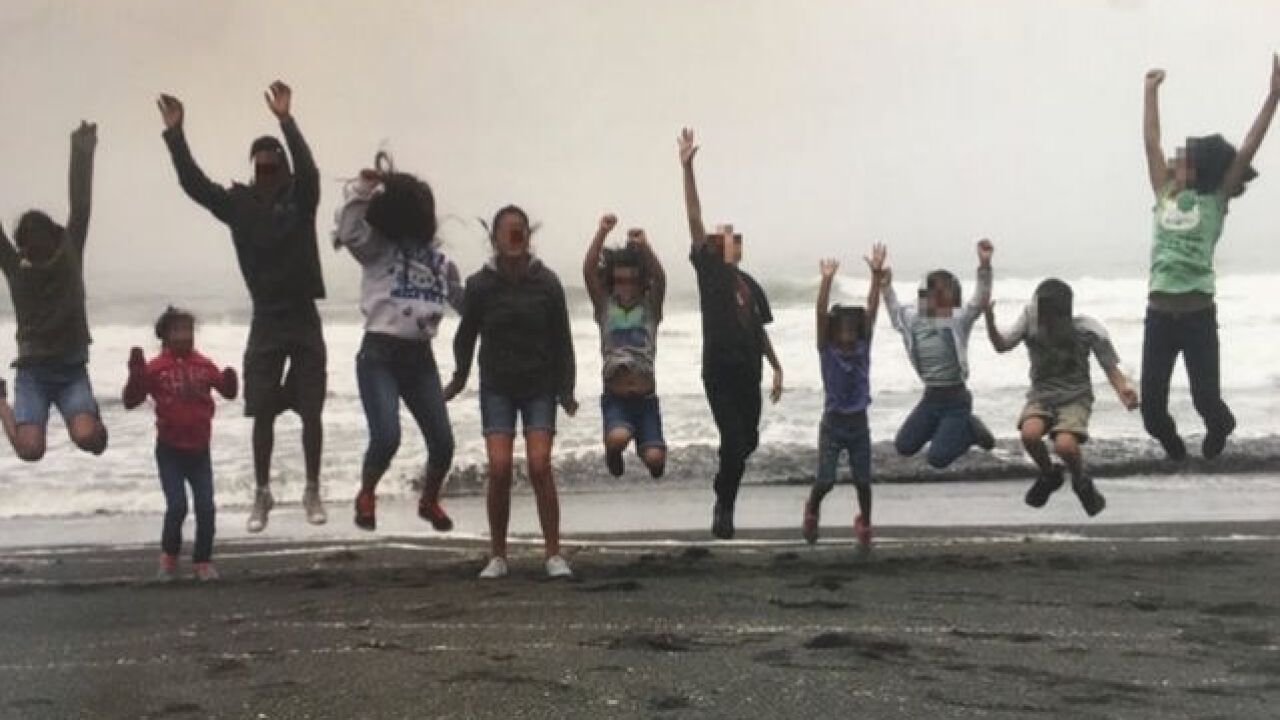 An Arizona family of 12 was involved in a deadly crash in Texas on Wednesday.

Kevin and Dyan Gay were en route to Arkansas to look for a new home when they were hit by an alleged drunk driver in Amarillo.

According to Amarillo police, two family members, a 50-year-old man and an 11-year-old girl were pronounced dead at the scene. Three other passengers were transported to the hospital with life-threatening injuries. The driver of the van, a 41-year-old woman, sustained non-life threatening injuries.

The crash happened at 3:30 p.m. Wednesday, on Interstate 40 near Amarillo. When officers arrived on the scene, they found two vehicles involved in the wreck.

According to police, the family's van was traveling eastbound in the middle lane, when a truck traveling at a high-rate of speed hit the back of the van.

The impact of the crash caused the van to leave the roadway, rolling before it came to a rest on the side of an I-40 access road.

The pickup continued driving, hitting a guard rail and going down an embankment before coming to a stop on the access road.

The grandfather of the Valley family talked exclusively with ABC15 on Friday about the crash.

Anyone wishing to help the family can donate at their GoFundMe page.