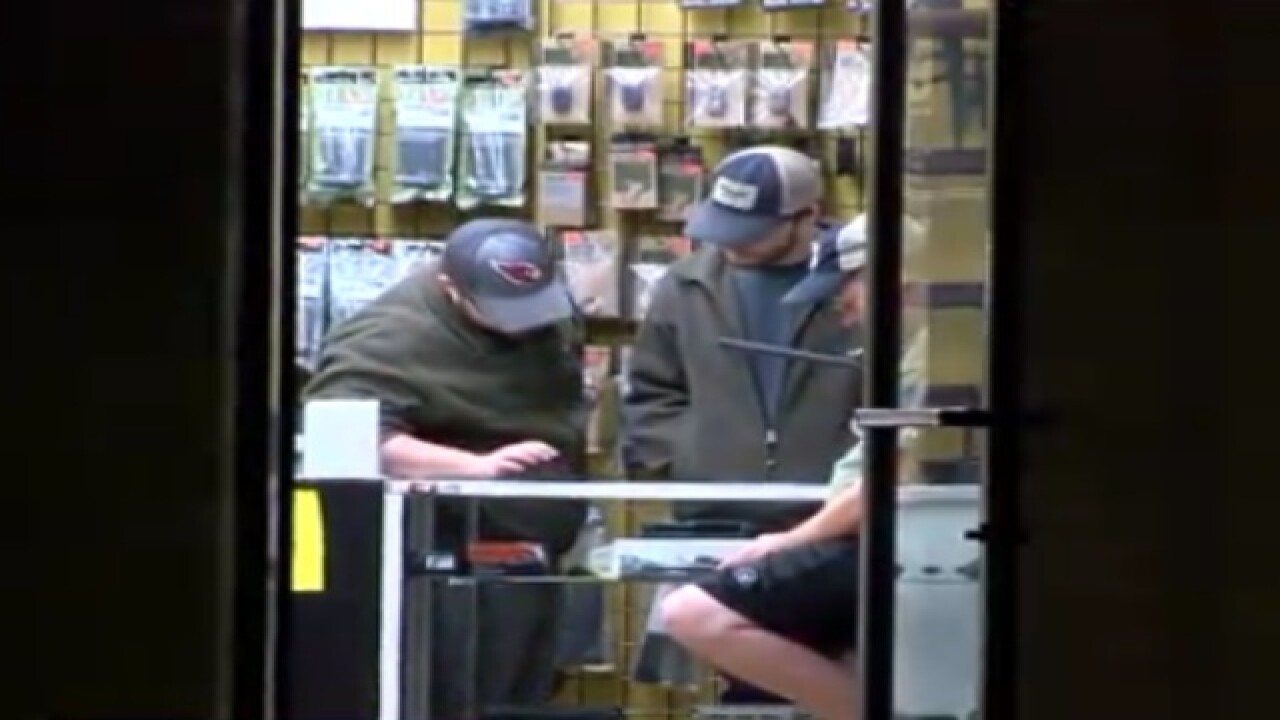 A $5,000 reward is being offered in the theft of 23 firearms from a Mesa gun shop earlier this month.

According to the Mesa Police Department, the theft happened on December 14 around 11:30 p.m .at Black Rock Arms, a federally licensed gun dealer near Loop 101 and Baseline Road.

Police said unknown male suspect(s) entered the gun store by cutting through a common wall that connects the a business to the gun store.

Mesa police along with the Bureau of Alcohol, Tobacco, Firearms and Explosives (ATF) are conducting the investigation.