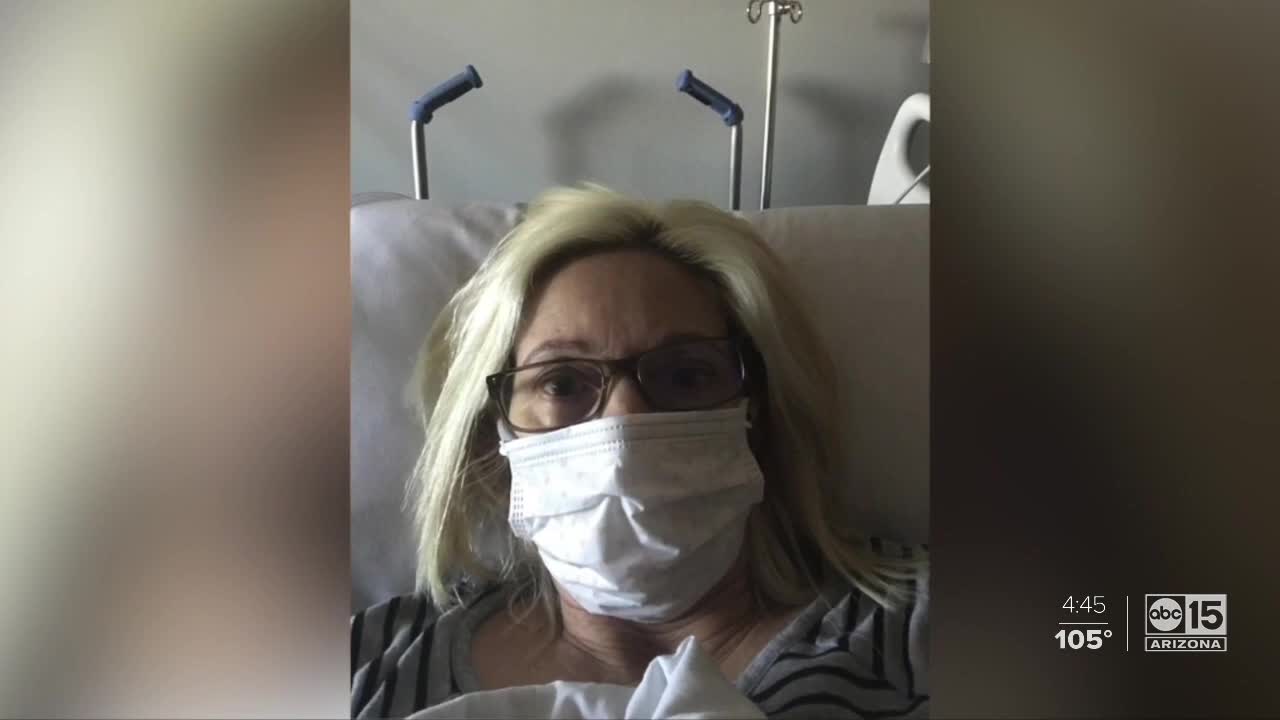 A Valley woman says she technically recovered from COVID-19, but is still dealing with lingering symptoms as doctors try and figure out the long-term effects of the virus. 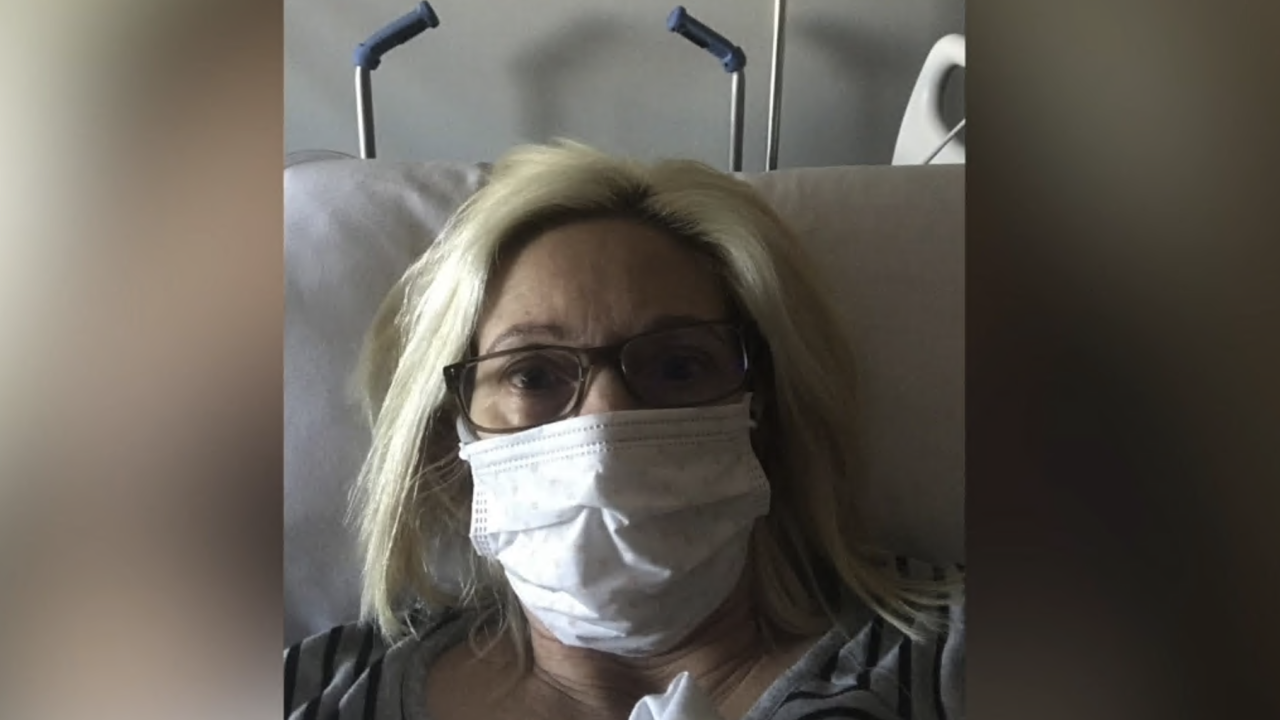 GILBERT, AZ — A Valley woman says she technically recovered from COVID-19, but is still dealing with lingering symptoms as doctors try and figure out the long-term effects of the virus.

Deb VanHouten told ABC15, after falling sick in March, she was deemed no longer infectious in April. While she started to feel better, some problems have resurfaced in recent weeks and she described her head as sometimes going into a fog.

"Now I'm starting to have this shortness of breath again," VanHouten said. "I was scared that I got [COVID-19] again. The doctor said, 'No, it's really just some long-term recurring effects.'"

VanHouten told ABC15 she is getting a scan of her lungs this week to try to figure out the problem. She says she first fell ill in March after a trip to New York and ultimately tested positive for COVID-19 as her symptoms worsened.

"The cough got worse, the body aches were terrible," she said. "It was just painful in my joints. When the fever set in, that's when I felt the worst."

VanHouten says she also suffered from shortness of breath and went to Mercy Gilbert Medical Center.

"When that breathing problem started, I was sure that I wasn't going to make it," she said. "I felt so much better when I was in the hospital because at least I felt like, if something went terribly wrong, I was in the right place."

VanHouten is in her mid-50s and said she has no underlying health conditions.

Meanwhile, a doctor at the Mayo Clinic told ABC15, the exact long-term effects of the virus aren't yet fully understood.

"We see a very complex, multi-system disease that may have started as pneumonia, as respiratory failure, but really starts affecting different systems," said Dr. Ayan Sen, chair of critical care medicine at Mayo Clinic in Arizona.

Dr. Sen told ABC15, the impacts of the virus can be both physical and psychological.

"Follow-up with your doctors," he recommended. "Ensure that you get an assessment of pretty much every organ system that may have been affected by this disease. There are consequences that we're still trying to learn about."

Deb wonders if she will ever feel completely normal again, as she can't seem to shake a foggy mind and shortness of breath.

"Now it's scary, because now I'm starting to think how long can these things go on?" she said.

She also hopes people understand what can happen if you contract COVID-19.

"I just want people to take it seriously," she said. "I wouldn't wish this on anybody."