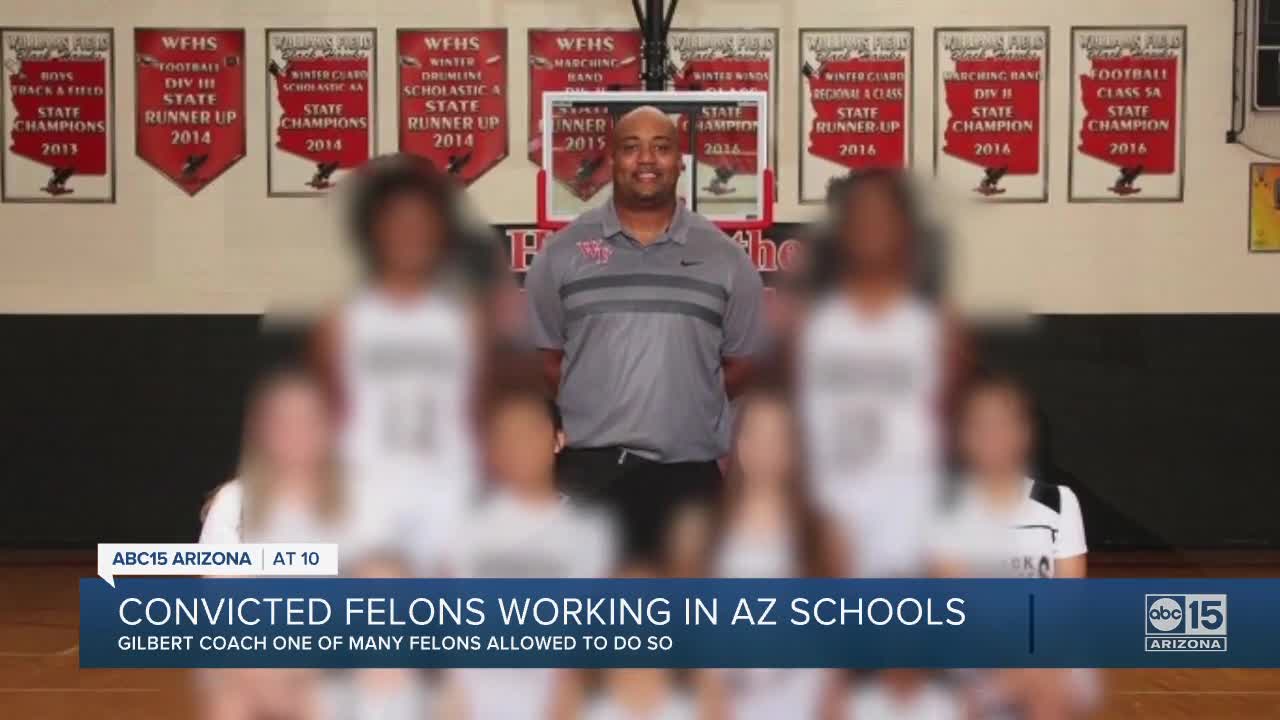 A coach and security guard at one Valley high school is also a convicted felon. The title prevents him from voting, has led to multiple job rejections, and even some concern from parents. 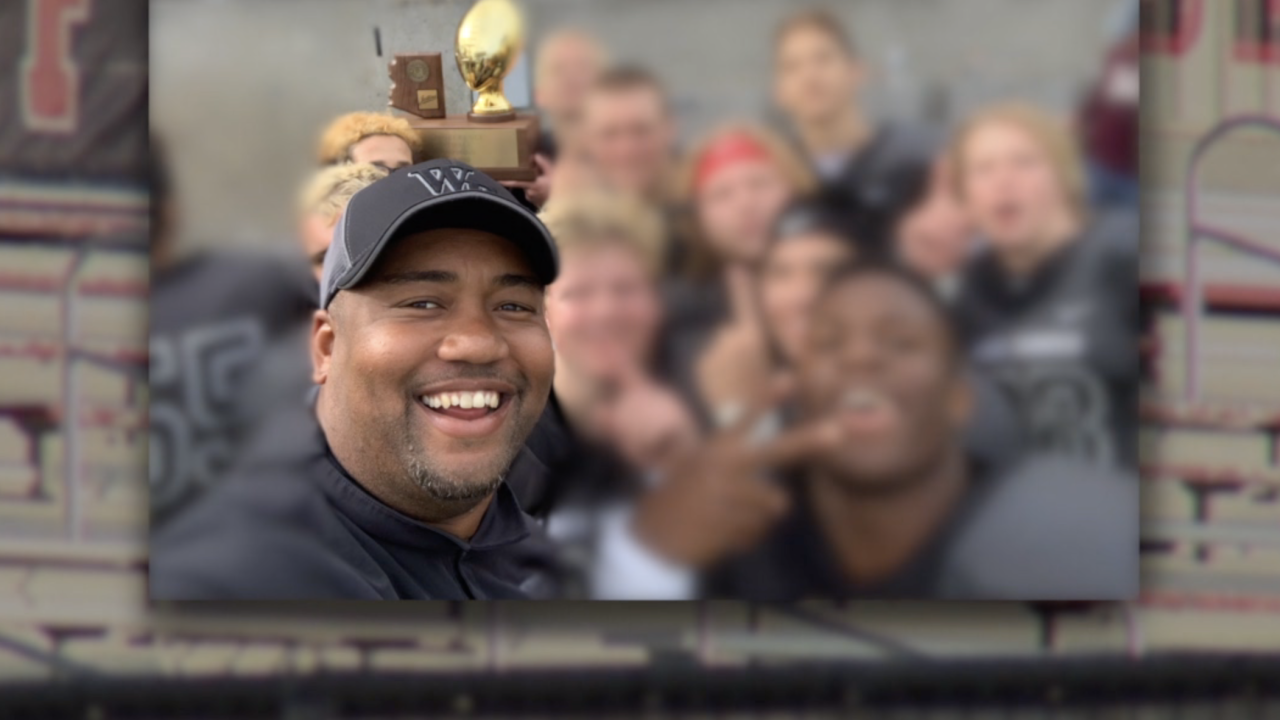 GILBERT, AZ — A coach and security guard at one Valley high school is also a convicted felon. The title prevents him from voting, has led to multiple job rejections, and even some concern from parents.

Chaz Scott though, is a perfectly legal hire at Williams Field High School and is supported by the district and the dozens of parents and students who know him personally.

Scott was always a football standout. He played at Hamilton High School alongside Terrell Suggs and “got a full ride scholarship to Oregon State University.”

After graduating, Scott knew he wanted to coach and mentor young athletes. “I really thrive off of helping kids,” he said.

January 1 of 2011 though, derailed his work with kids for years. “I looked across the street and my father was being mauled by two people on the ground,” recalls Scott.

In court documents, one person involved in the scuffle told police the then 28-year-old Scott body slammed a 52-year-old man, which led to a serious brain bleed.

“I just secure tackled him because he was stabbing my father. And I got stabbed,” said Scott.

Scott was charged with — and convicted of — aggravated assault. He was sentenced to probation though, not prison.

“I was in great standing on probation the whole nine years,” he said.

It was not always easy. “In the last five years I’ve been denied ten different jobs in Arizona,” he said. “They hired me, I worked for a week, then they ran my background and they fired me.”

The constant rejection helps explain why Scott was so ecstatic when Williams Field High School hired him to help coach in 2018.

“I did all the process to get cleared through the Higley district, as far as the fingerprint...clearance card.”

Gilbert parents told ABC15 that the circumstances of crime matter more than the “felony conviction” label.

“I think it depends on what he did. I think sometimes people make mistakes and as long as he’s not a threat to a kid, he should be able to work there,” said Rachel Kelly.

“If they are already out of jail. Then they have obviously served their time and been deemed not a threat to society. So let him work, let him live his life,” said Cory Rush, who has three young kids.

Scott, who is a father of four himself, says he does not try to hide his past. Instead he tries to learn from it, and hopes others can as well.

“Even the kids all know my situation. So I mentor them with that as well. You can make one mistake but you can always bounce back,” he said.

As part of the sentencing and probation, Scott had to pay restitution money to the victim. He says they have since reconciled, and both apologized to one another.

Scott also says he hopes to get a felony expunged to a misdemeanor soon.