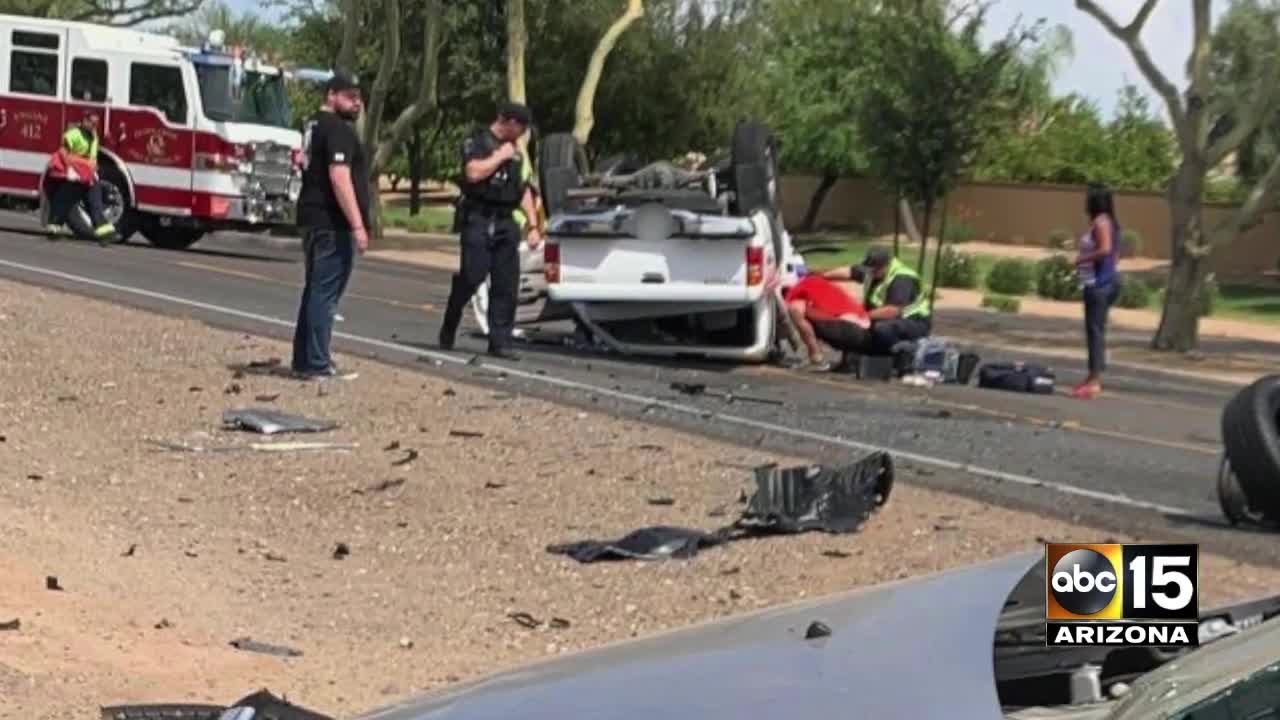 16-year-old Anna Mackey says she closed her eyes, and when she opened them, the windshield of her mom's mini-van was inches from her face. She could hear bystanders calling out to her, but couldn't move. 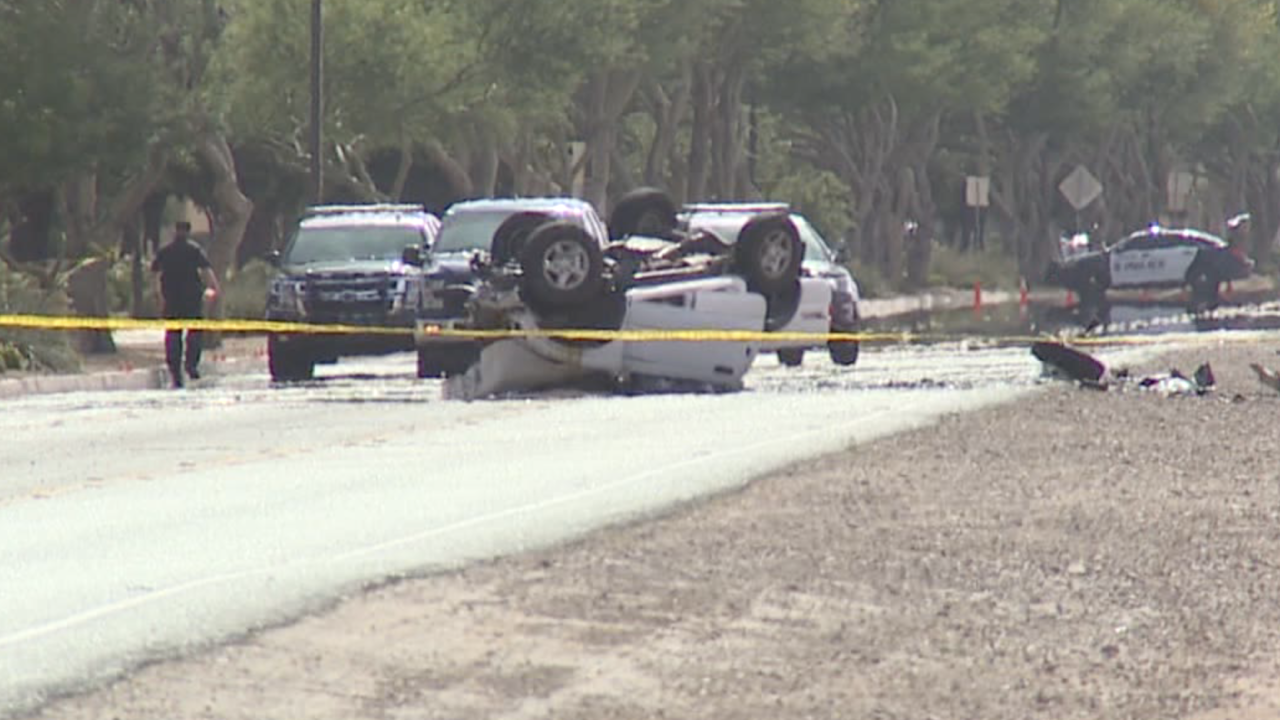 GILBERT, AZ — All she remembers is seeing a car driving toward her.

Anna Mackey, 16, says she closed her eyes, and when she opened them, the windshield of her mom's mini-van was inches from her face. She could hear bystanders calling out to her, but couldn't move.

Mackey was behind the wheel of her mom's mini-van Sunday afternoon. She was running errands while her mom and brother stayed with friends nearby, their Gilbert home was being shown to potential buyers when the crash happened.

Mackey said she yelled out her mom's name and phone number to nearby witnesses while waiting for first responders.

"You could just see that the entire front end was gone," said Heather Mackey. She arrived minutes after the crash. "All I could think of was is she going to make it?"

The teen was driving west on Chandler Heights when she says a truck jumped the curb and smashed into the driver side of the van.

The driver inside the truck was an adult female, according to Gilbert Police. While authorities haven't identified the other driver, Mackey's family says officers on scene suspected the woman of driving under the influence and said a warrant was issued for a blood sample.

"I hope that she considers herself lucky to that she didn’t take my baby away," said Heather.

“People really need to be cognizant of the fact that when they’re out drinking," added Anthony Ramirez, representing Mackey and her family. "They need to find a designated driver or just not drive at all. If you get into an accident and someone gets hurt or killed, you’ve now committed a violent crime.”

It's unclear if that driver is facing any charges for the crash, but Mackey hopes her experience is a lesson for drivers planning to hit the road after celebrating this holiday weekend.

“I just wish she would’ve taken a minute and thought, 'Wow, if I go onto this road, I could be jeopardizing someone’s life, someone having a future,'" she said.