See strange lights over the Valley Tuesday night? You're not alone... 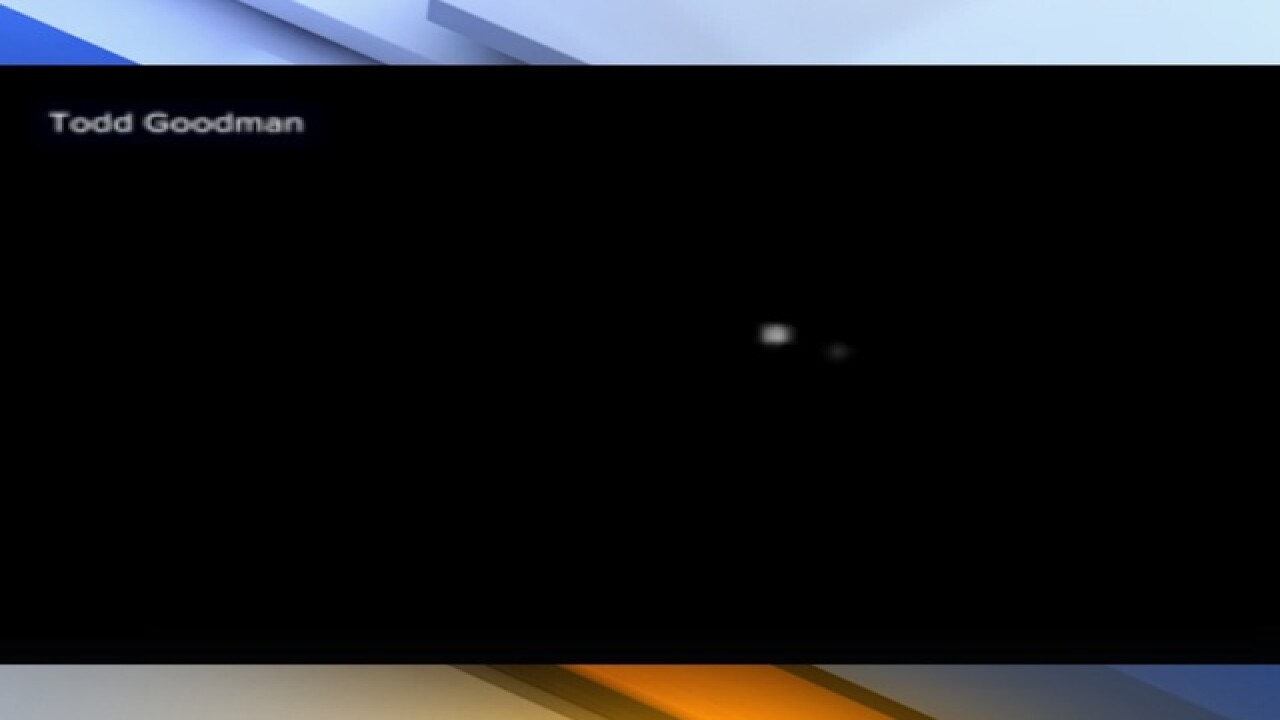 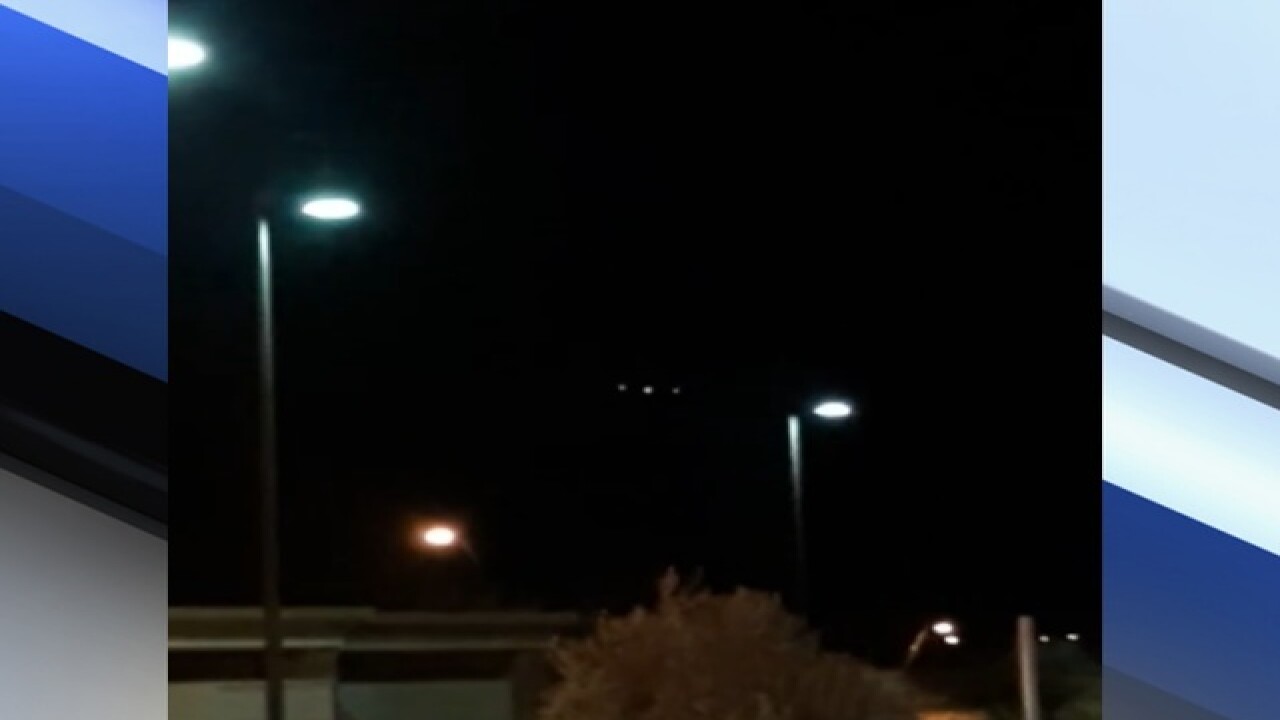 Did you see strange lights over the Valley on Tuesday night?

Viewers from Glendale, Gilbert, Queen Creek and other East Valley cities said they saw three to four lights pop up in the sky.

While it's hard to confirm exactly what these lights were, ABC15 did reach out to some sources...

Luke Air Force Base said they stopped flying around 5:30 p.m. on Tuesday. So those lights weren't from them.

The National Weather Service hadn't received any phone calls. They did say, based on viewer videos ABC15 shared with them, the lights appeared to be very far away and flying at a very high altitude.

The National Oceanic and Atmospheric Administration said they did receive tweets about the lights, but said due to the "dim and fleeting appearance" of the lights, as well as other variables like street lighting and video quality, "it is not known what may have caused them to occur."

The Arizona National Guard and the Federal Aviation Administration all said the lights were not from them.

Phoenix Sky Harbor International Airport did not receive any calls regarding the lights.

The Phoenix-Mesa Gateway Airport Authority also did not receive any reports or calls of the lights, nor did their tower.

What do you think the lights were? Yes, we know the only logical answer now are aliens. But, we cannot confirm (or deny) that.

What are your theories (besides UFOs)?

Heather Kelly, who took the video, spotted the lights right outside the In and Out Burger in Queen Creek.

“It was almost like something was spinning, as one disappeared, the other came in the front,” Kelly said. “It was crazy, at first there were six, and then slowly they disappeared.”

This isn’t the first time Kelly has seen a flying object in the sky. And she says she believes we are not alone.

“I think it was a UFO with aliens in it,” Kelly said.

Astronomer Dr. Sky weighed in on the issue, saying he has seen some videos of that lights that make it look like there is something streaming out of the back of them.

“I am just baffled by this one,” said Dr. Sky. “I would probably say it could be a flare, but I doubt that too because something streaming out is not an ordinary aircraft.”

Dr. Sky says it is definitely a UFO. It cannot be identified. And he does not think it’s crazy to believe it could be extraterrestrial life.

“How arrogant and naïve would it be for us to think we are the only precious species?” said Dr. Sky. “I believe there is truly life out there.”