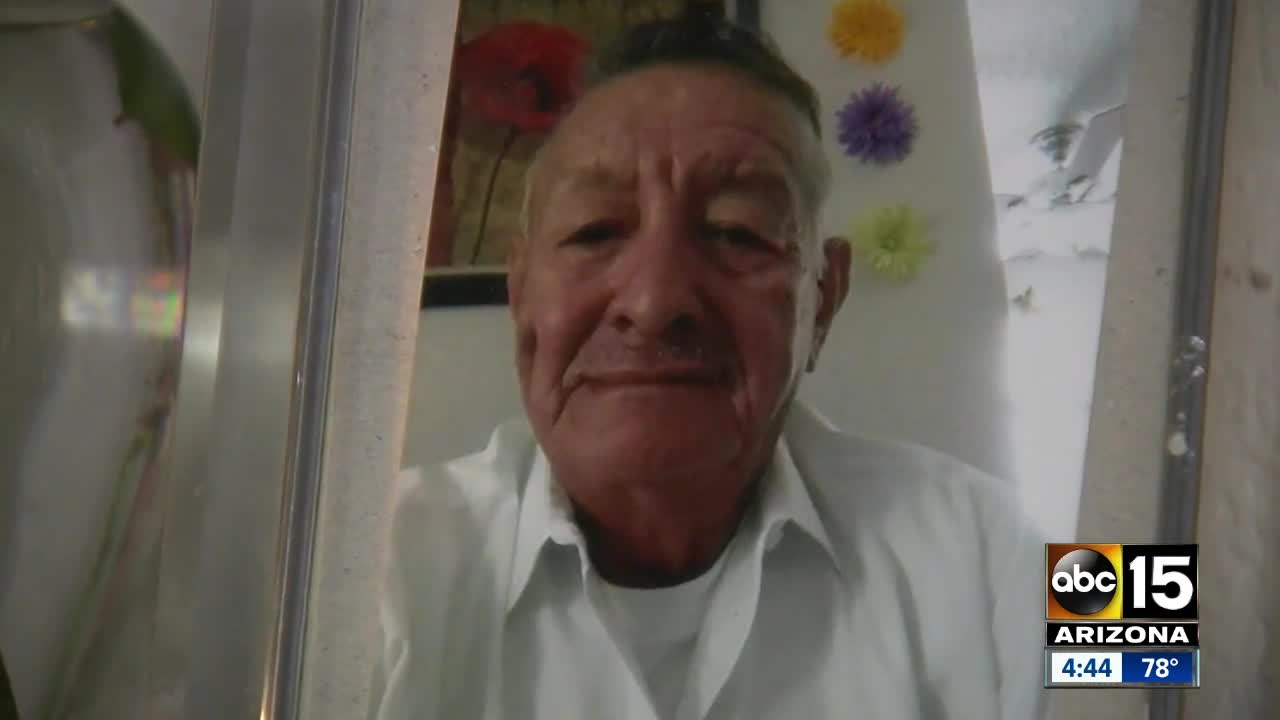 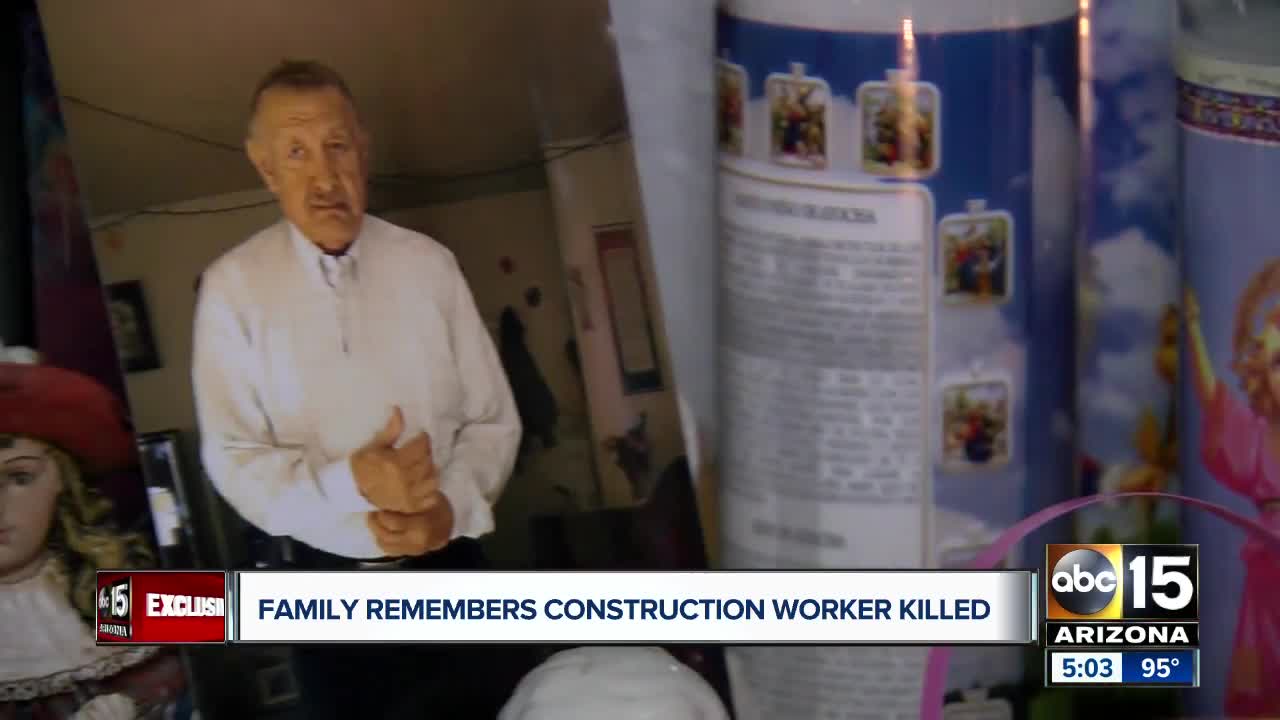 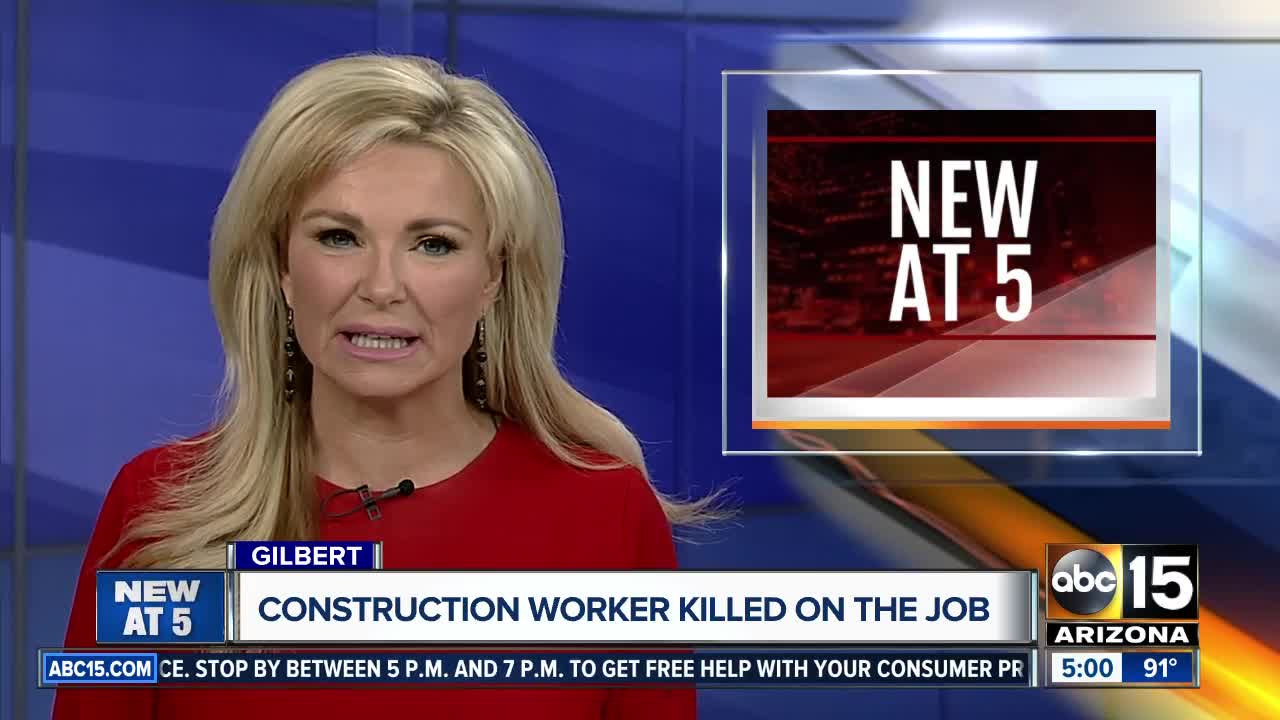 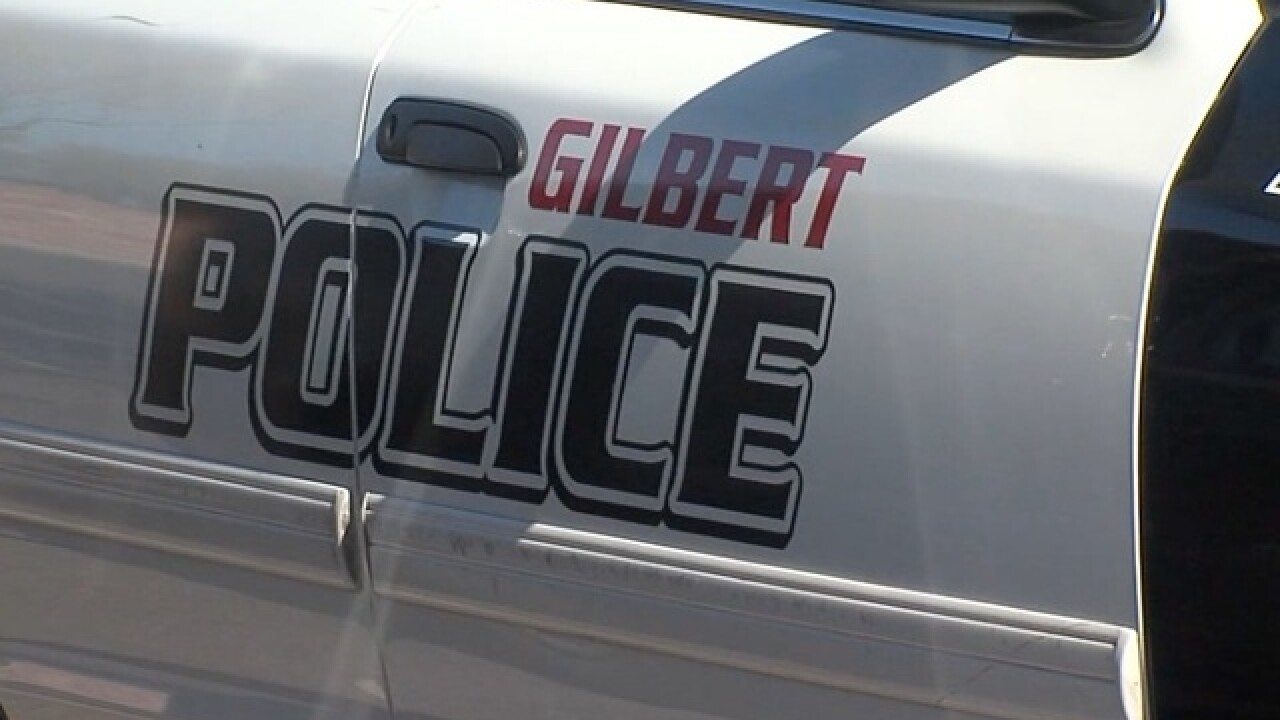 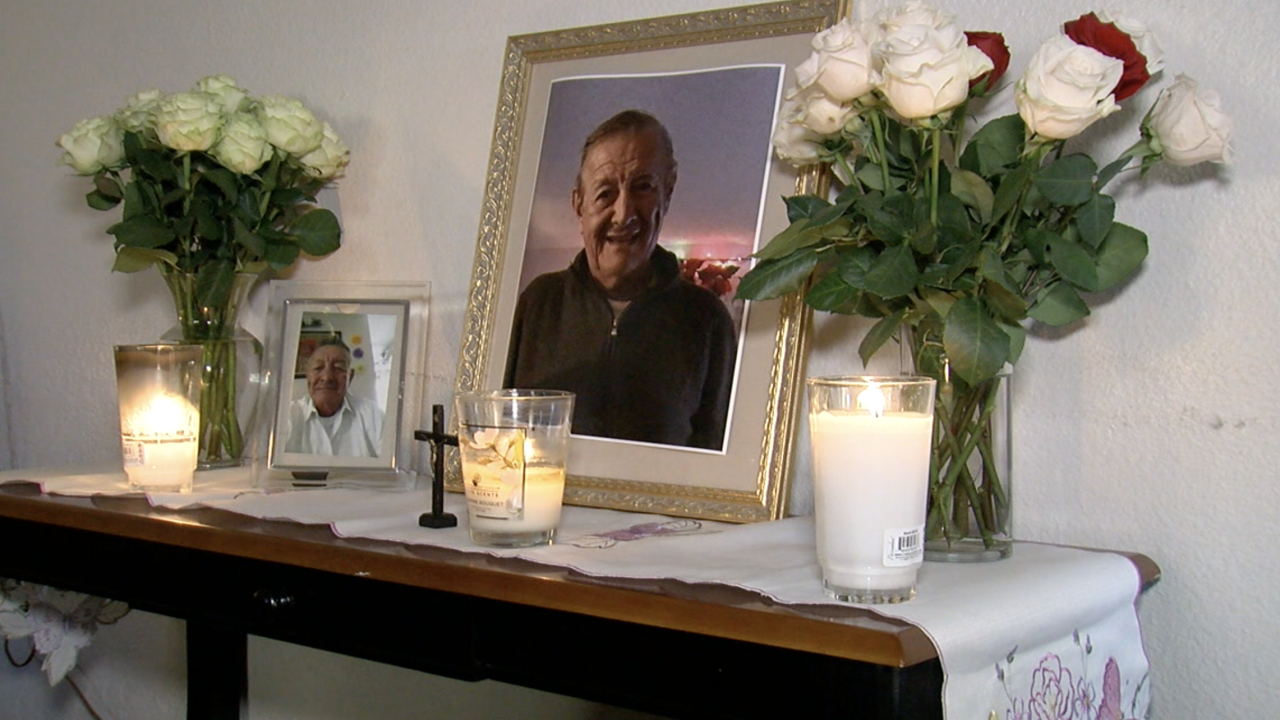 GILBERT, AZ — Gilbert police have identified a worker who lost his life in a construction accident Monday afternoon.

Authorities say 70-year-old Mario Torres Padilla was killed when a piece of equipment tipped over at the Public Training facility near Power and Pecos roads.

Officials say Torres was pinned between a cement mortar mixer and a post of the cement silo.

Police say emergency crews performed life saving measures, but were unable to save Padilla who was pronounced deceased at the scene.

"Only if I knew what were his last thoughts, what crossed his mind before that machine fell on him," said his wife Vicenta, through a translator.

"He loved his job very much. He was a hard worker very responsible. He would always go to work when they needed him even on Saturdays."

Gilbert police and OSHA are investigating the cause of the accident.