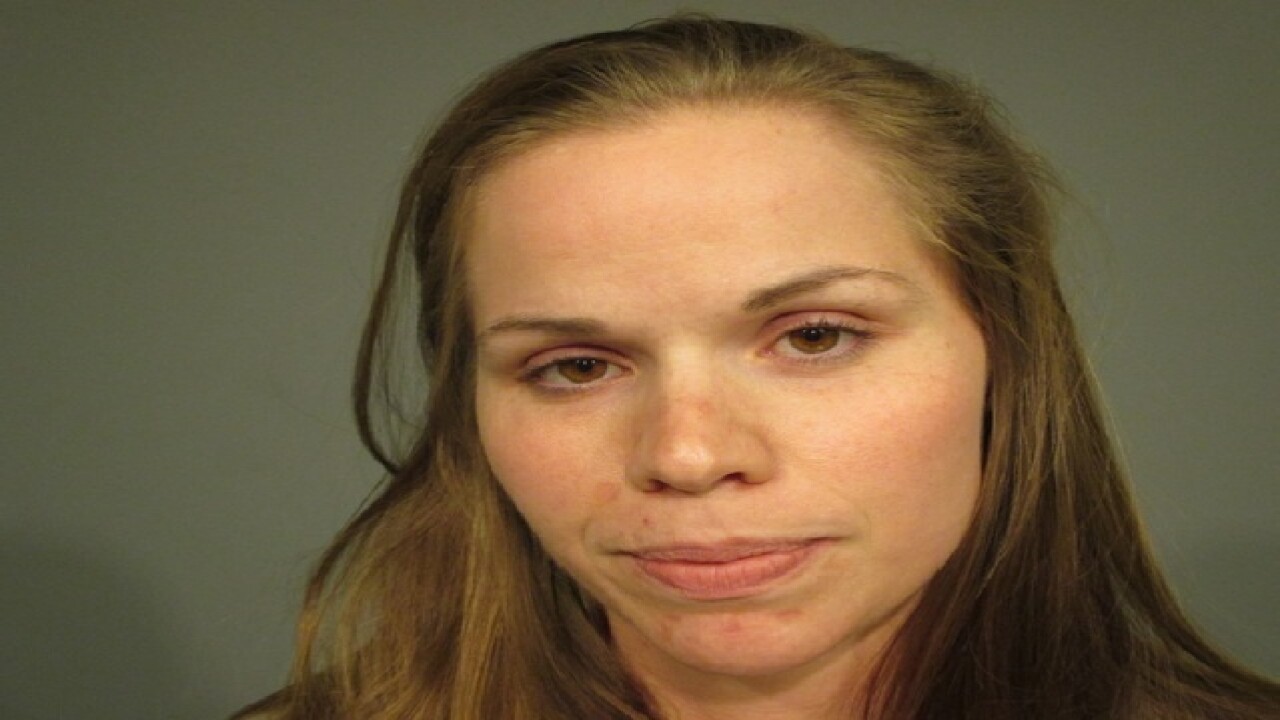 A Gilbert woman is accused of killing her husband after the couple had been fighting over custody issues.

According to police, the couple was parked on Settlers Point Road near Lindsay Road when the shooting happened.

It all unfolded at the same time a huge fire was burning less than a mile away and police say because of the scene of the flames and multiple road closures in the area there were several witnesses to the shooting.

Smith was booked into jail for second degree murder.

The victim has been identified as Paul Michael Smith.

Court records paint the picture of a rocky relationship showing Jennifer fought to get out of the marriage petitioning for divorce from Paul in August, 2014.

In November 2015, court documents say she was given sole custody of their two sons and would supervise all of Paul’s visits.

Gilbert Police Sergeant Jesse Sanger says officers were familiar with the couple and Child Protective Services took the kids away from their mother the Monday before the shooting.

"I know we've had several calls in the past involving this couple," said Sgt. Sanger although a direct motive for the shooting is not yet known.