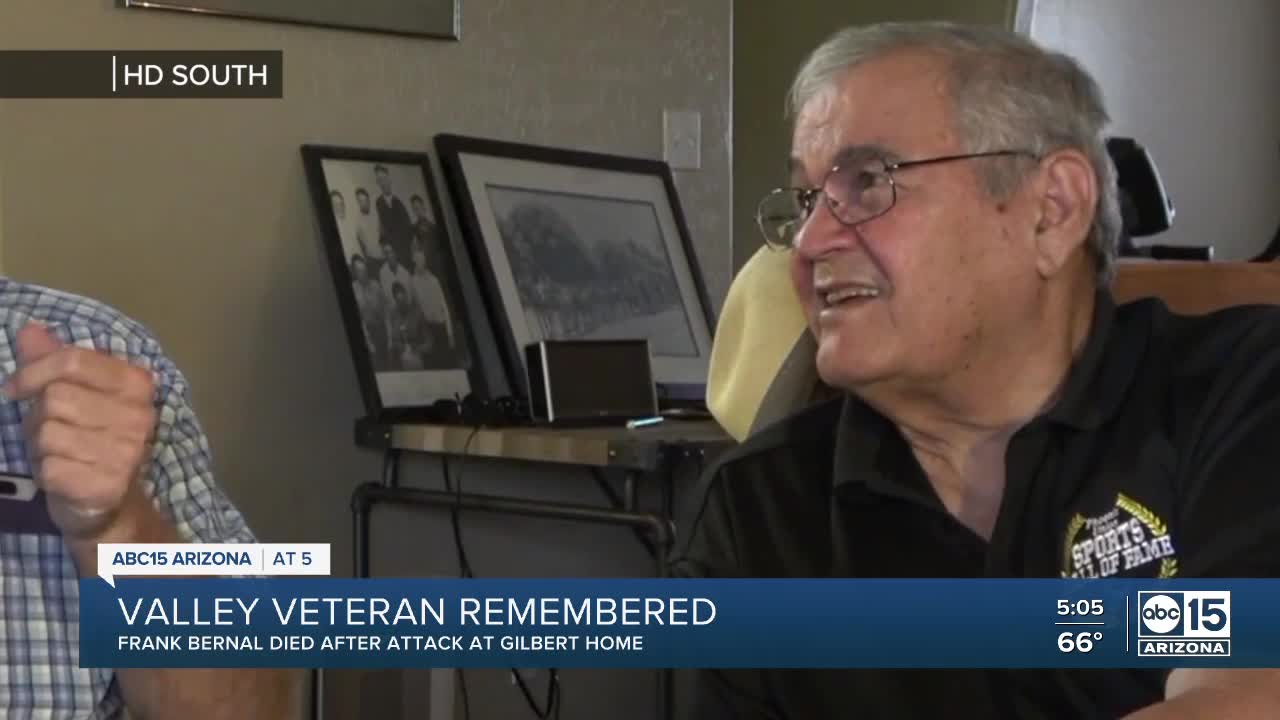 Gilbert police have arrested a man for murder in the death of a Valley Veteran with deep roots in the East Valley. Frank Bernal, 73, was pronounced dead on October 20th after several days at the hospital. According to Gilbert police, Bernal was found unconscious at his home and appeared to have been beaten. Gilbert Police arrested Jacob Samia, 32, for first degree murder on Monday. 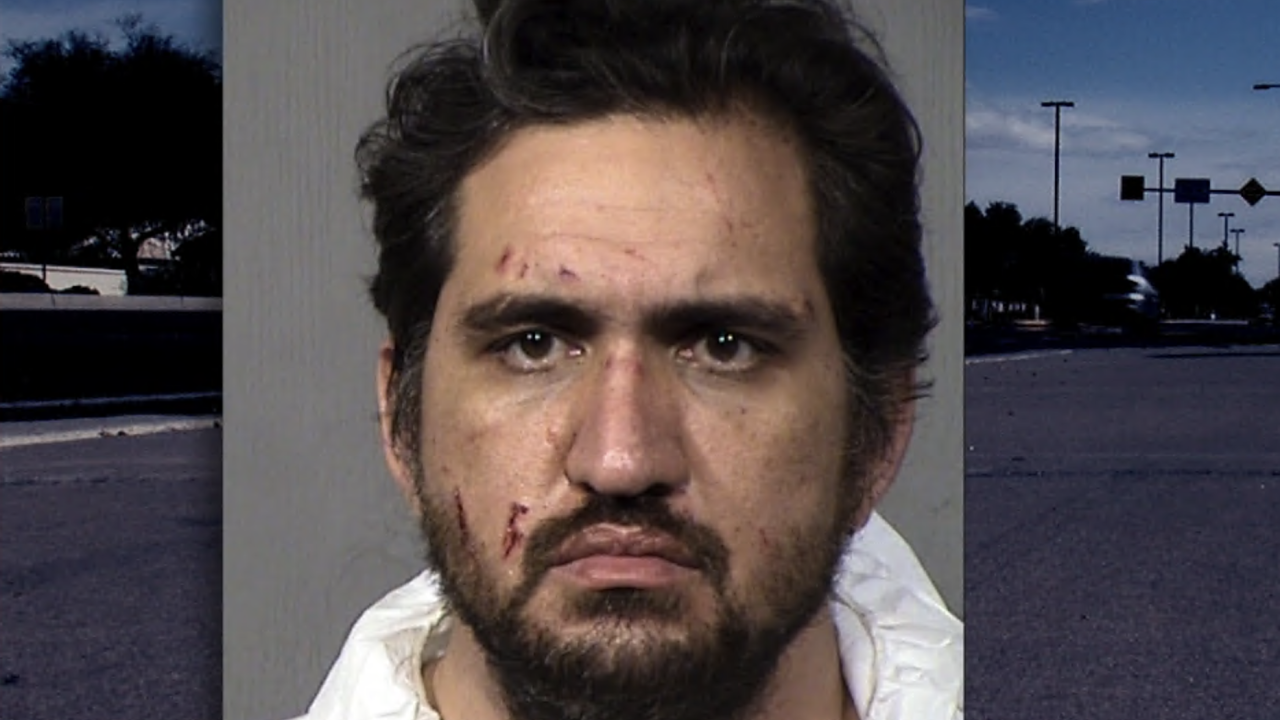 GILBERT, AZ — Gilbert police have arrested a man under suspicion of murder after he allegedly killed another man, a veteran with deep roots in the East Valley.

Frank Bernal, 73, was pronounced dead on Oct. 20 after several days at the hospital. Bernal was found unconscious at his home days earlier and appeared to have been beaten, a spokesperson for the Gilbert Police Department said.

The man accused of Bernal's murder, Jacob Samia, 32, was arrested on Monday and booked into jail on a first-degree murder charge.

The bizarre and tragic series of events stemmed from an incident on Oct.11.

According to court documents, one of Samia's friends called Gilbert police to report that Samia had attempted to break into a smoke shop near Cooper and Warner roads after a night of drinking.

Officers responded and found a trail of blood. That trail led police to a home a half-mile away where they found Bernal moaning and in bad shape, according to court documents. Bernal was taken to the hospital, where he was intubated and later died.

"Totally senseless," said neighbor Jim Corrigan. "There's no rhyme or reason to it."

According to court documents, Samia, the suspect, was found at another person's home. That person called police after a "bloody male" knocked on the door and requested they call 911.

Now, according to court documents, the DNA results showed Samia's DNA was found inside Bernal's home, which prompted police to arrest him again on Monday.

Those documents also reveal that Bernal served in the Vietnam war and received the coveted Purple Heart.

"A very friendly fellow," said Joseph Garcia, who is the executive director of the Chicanos Por La Causa Action Fund.

Garcia told ABC15 he is working on a book about the Town of Gilbert and had interviewed Bernal, whose family has deep ties to the community.

"Bernal family is a name in Gilbert and Tempe," Garcia said. "Family dates back, if you look back at the early Mexican American settlers here in the Valley, they were among the pioneer families, so very well-known family."

He said it is important to remember Bernal for who he was and not just the victim of a horrible crime.

"I think a little piece of Gilbert, unfortunately, was slain on that day as well," he said.