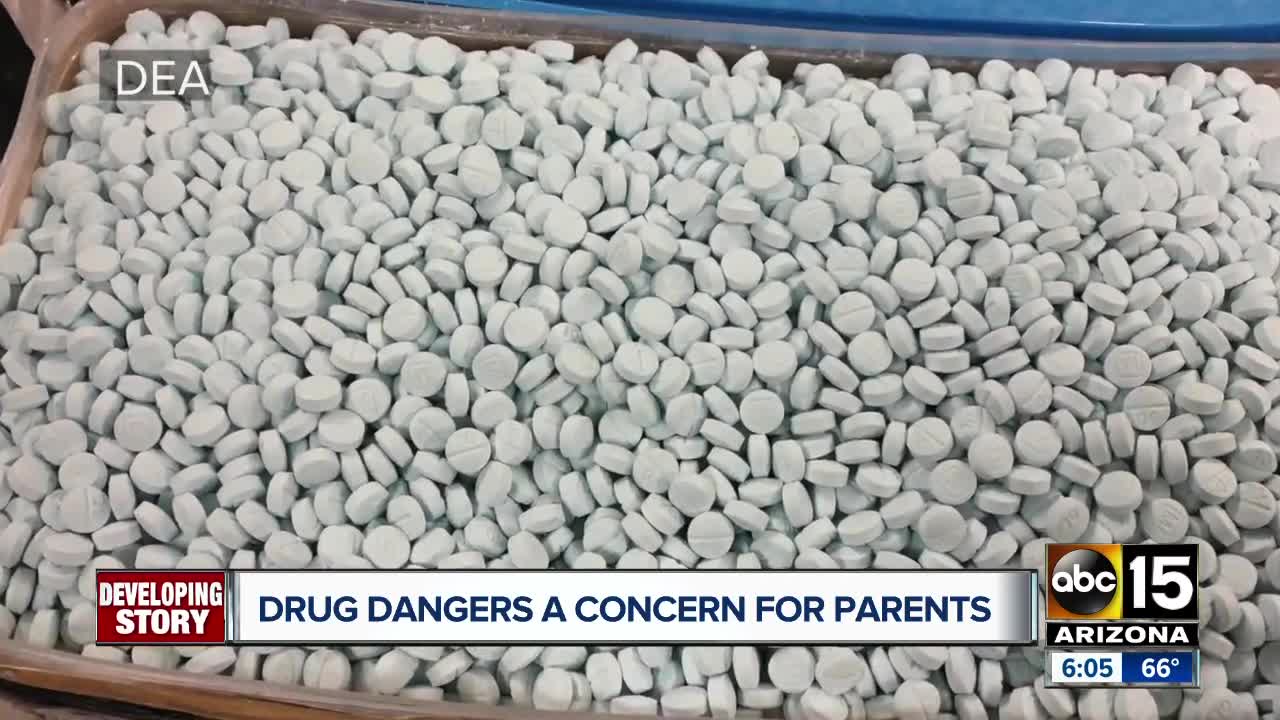 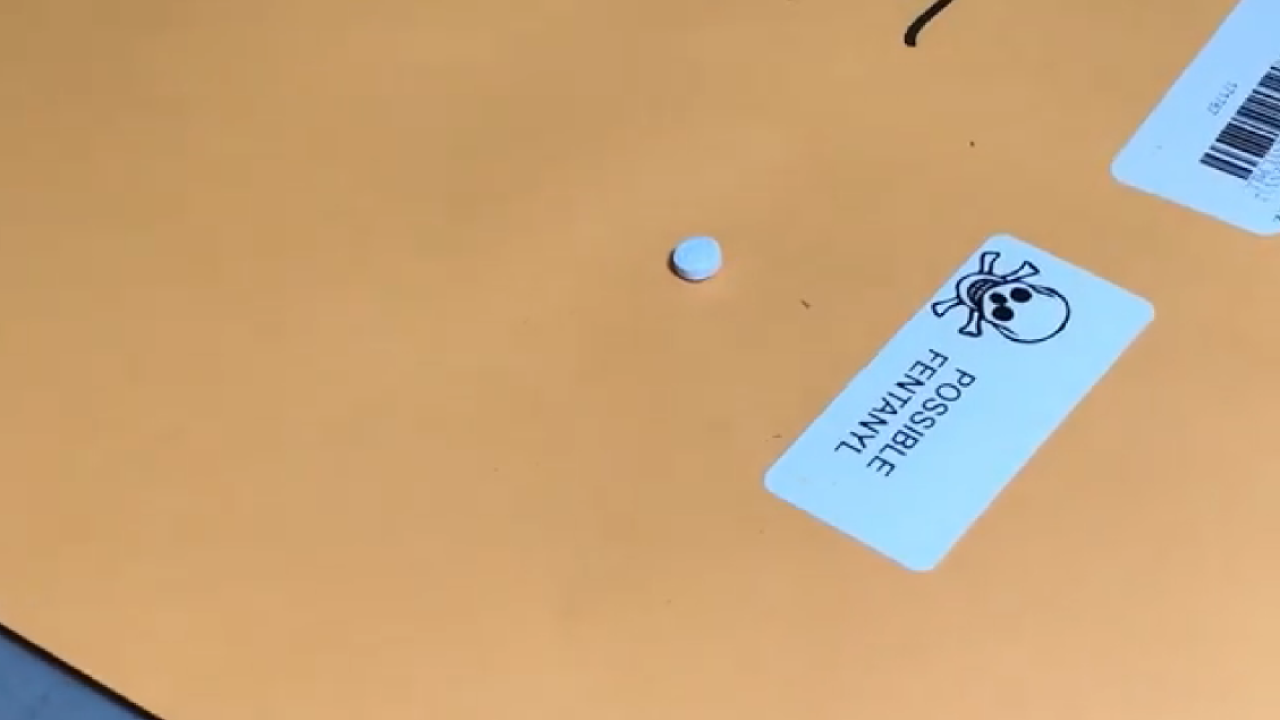 GILBERT, AZ — After one Valley student was found unconscious, and another arrested, some parents are using the incident at a Scottsdale school as a teaching moment for their own kids.

"It's really scary because they're exposed to all of this now and we never had this growing up," said Ann Martin, who lives in Gilbert and has two daughters, ages 13 and 15.

Martin told ABC15 after she saw what happened at Notre Dame, she had a conversation with her daughters.

"I saw it on Facebook and so I had both of my children read it and then we kind of talked through it," she said. "I think it's important for kids these days to understand that one time might be too much. Like, they can't ever try it because it's just too dangerous now, the stuff that's out there."

ABC15 talked with a representative for the Drug Enforcement Administration (DEA) in Arizona. While the agency can't comment on the Scottsdale case, officials say fentanyl pills are becoming a major problem.

"The remarkable thing about the counterfeits is you really cannot tell the difference between the legitimate pharmaceutical and the Mexican-produced counterfeit fentanyl pills," said Erica Curry, a spokeswoman for the DEA in Arizona.

Numbers provided by the DEA show an uptick in the number of fentanyl pills seized. In fiscal year 2017, nearly 55,000 pills were seized in Arizona. A year later, that number soared to nearly 380,000.

That is what concerns some Valley parents.

"It's like a research project so that you are aware of what your kids might be experiencing," Martin said. "As a parent you really have to be involved and know what's going on in the community so that you have an idea what to look for."