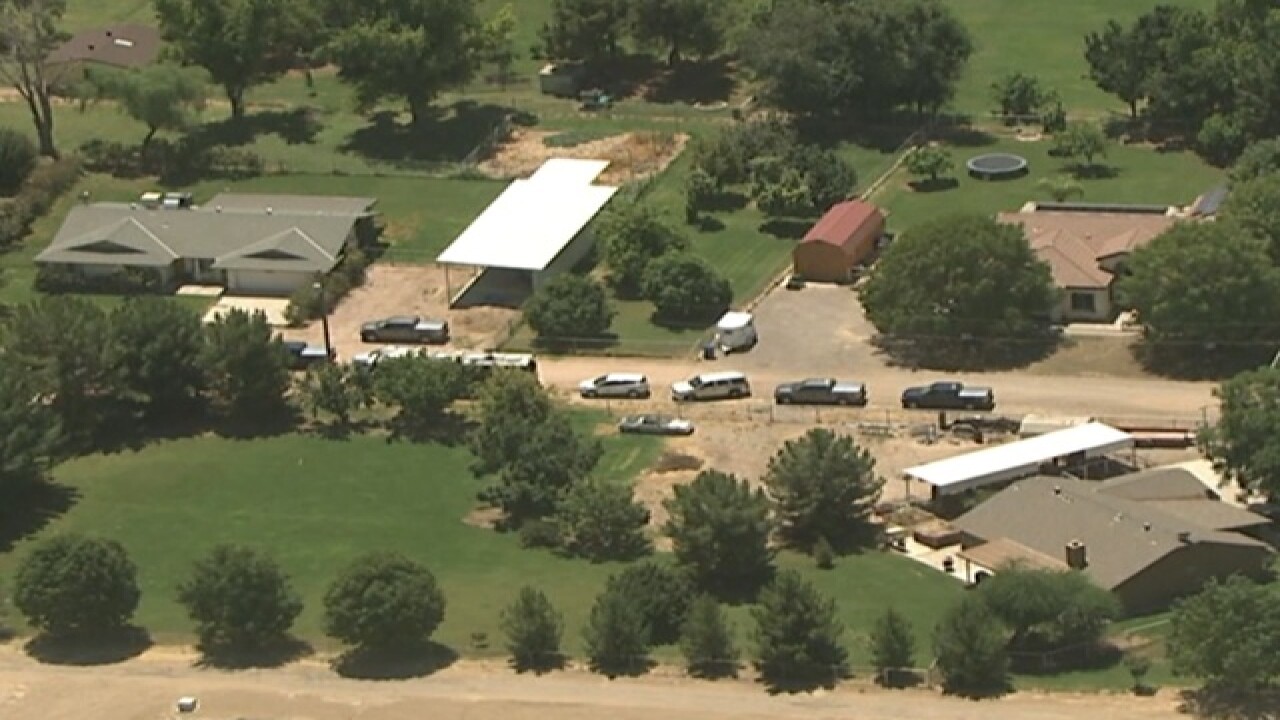 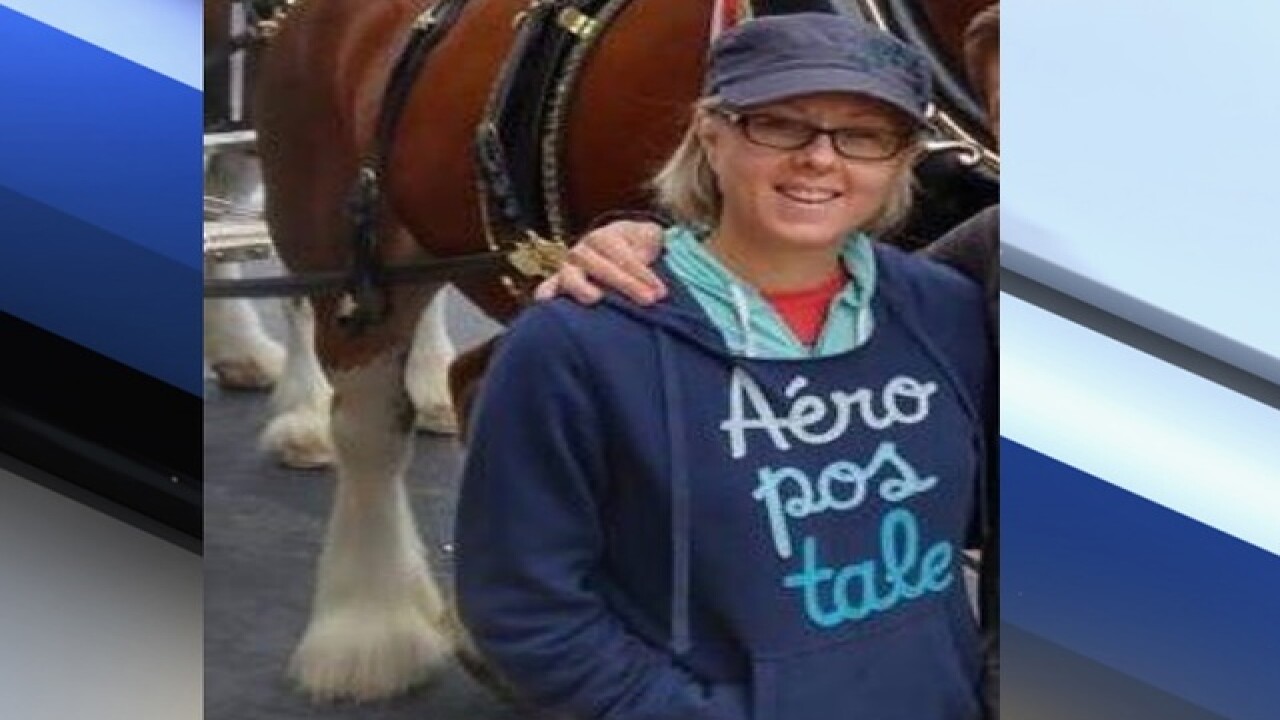 Officials are investigating an apparent murder-suicide at an East Valley home after a mother and her two children were found shot to death Monday night.

Neighbors share this photo of mom found dead in home with 2 kids. All shot but hose found going from car into home pic.twitter.com/N07cszubwl

Sheriff Joe Arpaio said a neighbor alerted police around 9 p.m. after noticing a hose from the exhaust of a vehicle fed into a window of the residence, located near Recker and Ocotillo roads.

Medical examiner at scene where multiple bodies are found in Gilbert area off Recker and Ocotillo. #abc15 pic.twitter.com/tOaL34FayL

At a Tuesday press conference, Sheriff Arpaio identified the mother as 45-year-old Lisa Gerhart, who had recently separated from her husband. The other two victims were a 17-year-old boy and a 12-year-old girl. All three had died of gunshot wounds.

A handgun was reportedly found near Gerhart's body.

Detectives can only theorize why carbon monoxide was being pumped into the home in addition to the shootings.

“It’s very unusual to have this type of situation,” Arpaio said. “Maybe it was meant to sedate the victims.”

Friends said this is totally out of character for Gerhart, who they knew to be a doting mother who homeschooled her children.

"She was crying [Saturday], said her husband had left her. They are a very quiet family. Never knew anything [was] going on. Just kids, very polite, home-schooled kids," neighbor Judy Peaton said. "I just can't believe it, I mean, she was a loving mother, she was crazy about her children.”

Other neighbors are equally stunned and said the family seemed close and that the children were always very polite.

“The youngest one helped with watering the flowers when we were gone,” neighbor Scott Schmidt said. “They were energetic, outgoing, great kids.”

Sheriff Arpaio said the incident is being investigated as a murder-suicide. Authorities will confirm their findings pending the completion of an autopsy.