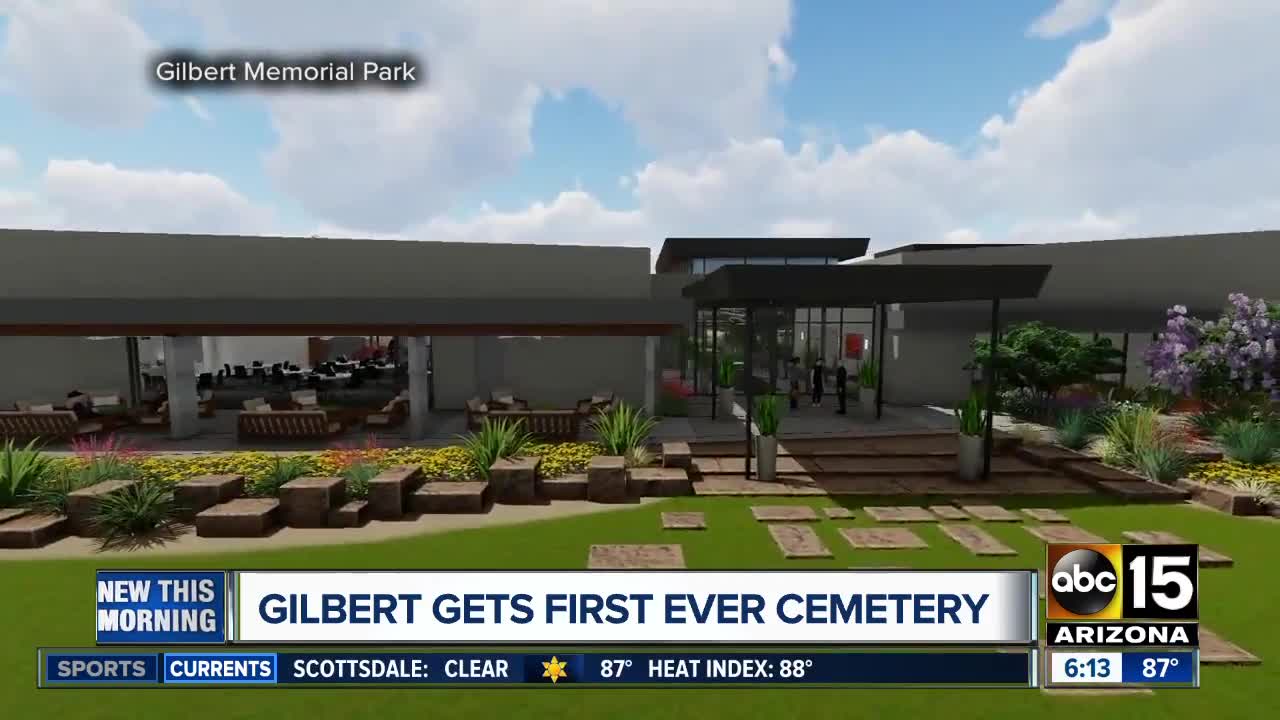 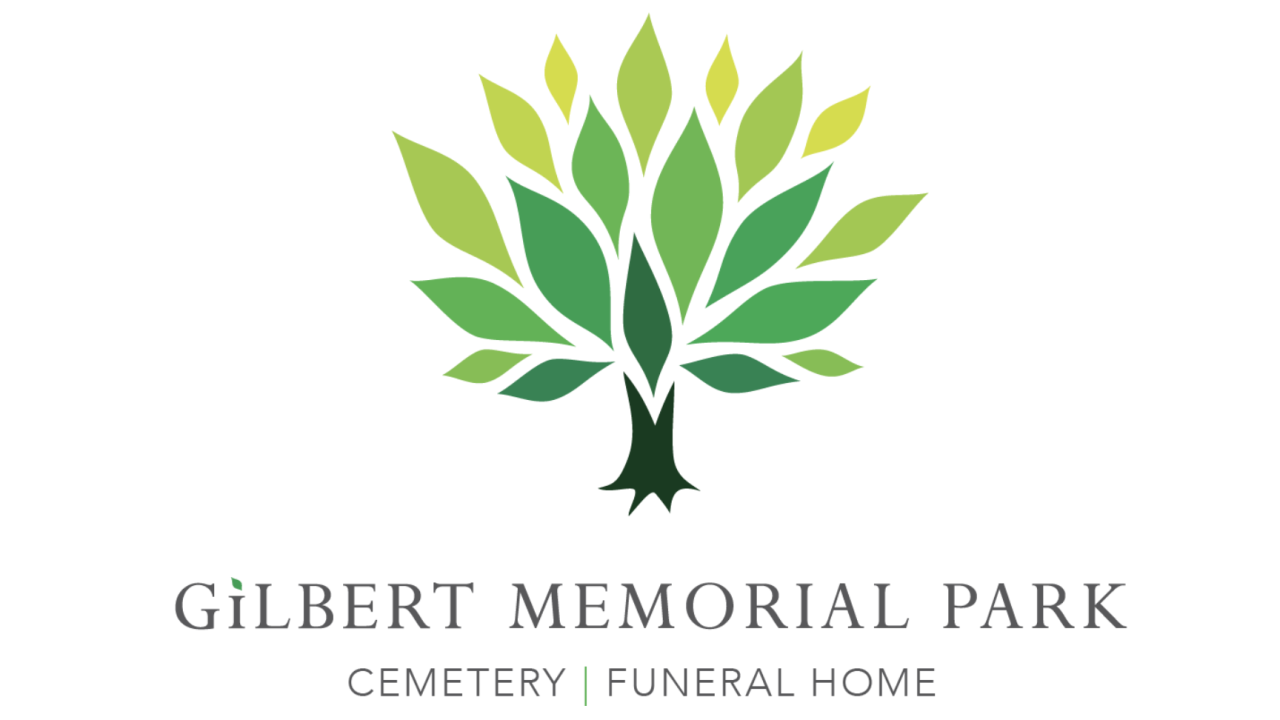 GILBERT, AZ — Home to more than 250,000 people, Gilbert is the most populated municipality in the nation without a cemetery. But that will soon change.

Bunker Family Funeral Homes is developing 10 acres of the 22-acre plot leased from the town at the corner of Queen Creek Road and 156th Street.

"It's just different than your typical funeral home. There's a lot of natural light. We have some traditional elements like a full chapel. But there's also a full banquet hall where people can have catered meals. There's a full kitchen here," said Bryce Bunker, the president of Bunker Family Funeral Homes.

Malcolm and Kathy Carter got a look at the space while it was under construction. The Carters have lived in Gilbert for 20 years. The town's grown drastically in that time.

"We've seen it grow to the point where I don't even know where I am most the time," said Malcolm Carter. "We need this, and I'm sure there will be a lot of people who are happy that it's here."

"We have all of our family here, and we don't have a plot anywhere so that's something that we're thinking about now," said Kathy Carter.

In an industry that's seen fewer people opt for funeral services, Bunker says he's investing in the idea that families in Gilbert, like the Carters, will be interested in what Gilbert Memorial Park has to offer.

"A lot of the funeral industry has gone to more simple, small locations. And we still believe people value honoring and remembering those they love," said Bunker.

Bunker says they hope to open Gilbert Memorial Park the first week in October. They hope to have a ribbon-cutting ceremony later in the month.