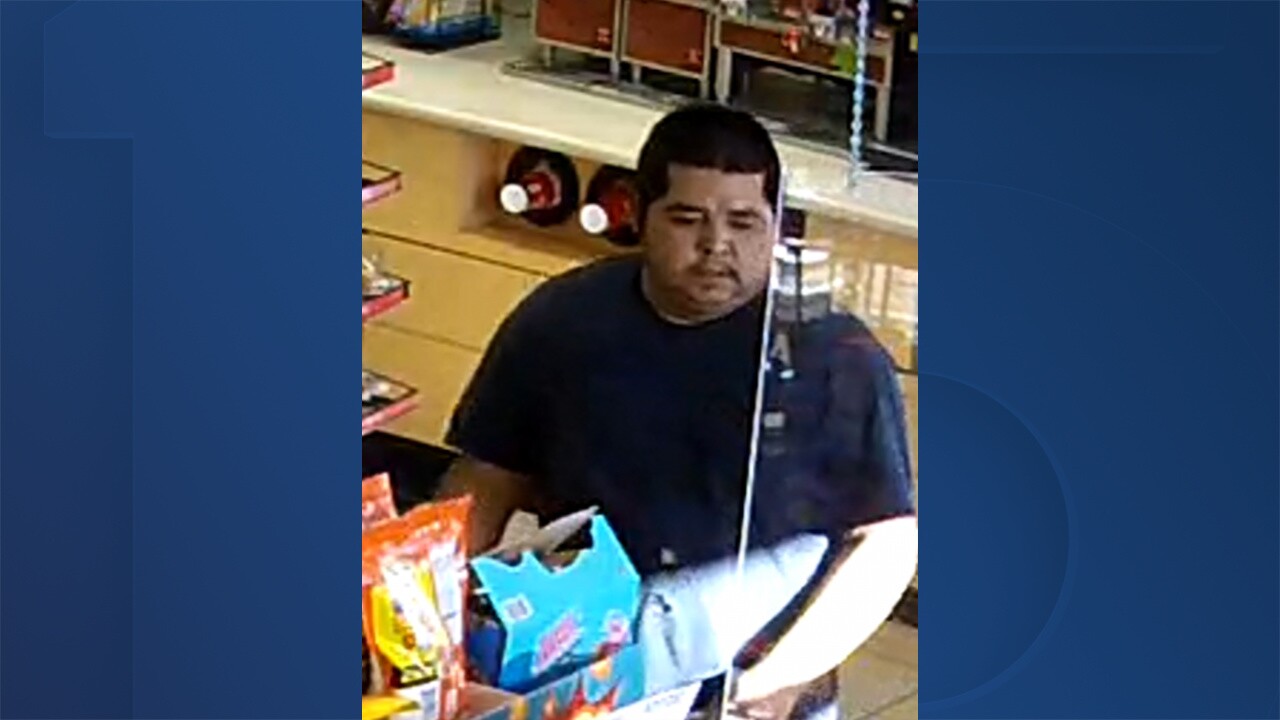 GILBERT, AZ — The Gilbert Police Department is asking for the public’s help in locating one of two people wanted in connection to a homicide that occurred on May 27, 2020.

Police say the incident happened at a business complex near Guadalupe and Cooper roads around 5:30 p.m.

The suspect pictured above is described as a Hispanic or Native American male approximately 5'8", with a heavy-set build.

Police have not said what led up to the shooting or if the suspects knew the victim but they say they believe it was an “isolated incident.”

Officials have not released information or a description of the second suspect wanted.

Anyone with any information is asked to call the Gilbert Police Department at 480-503-6500 or call Silent Witness 480-WIT-NESS to remain anonymous.