Gilbert mom amazed by community support after losing her leg 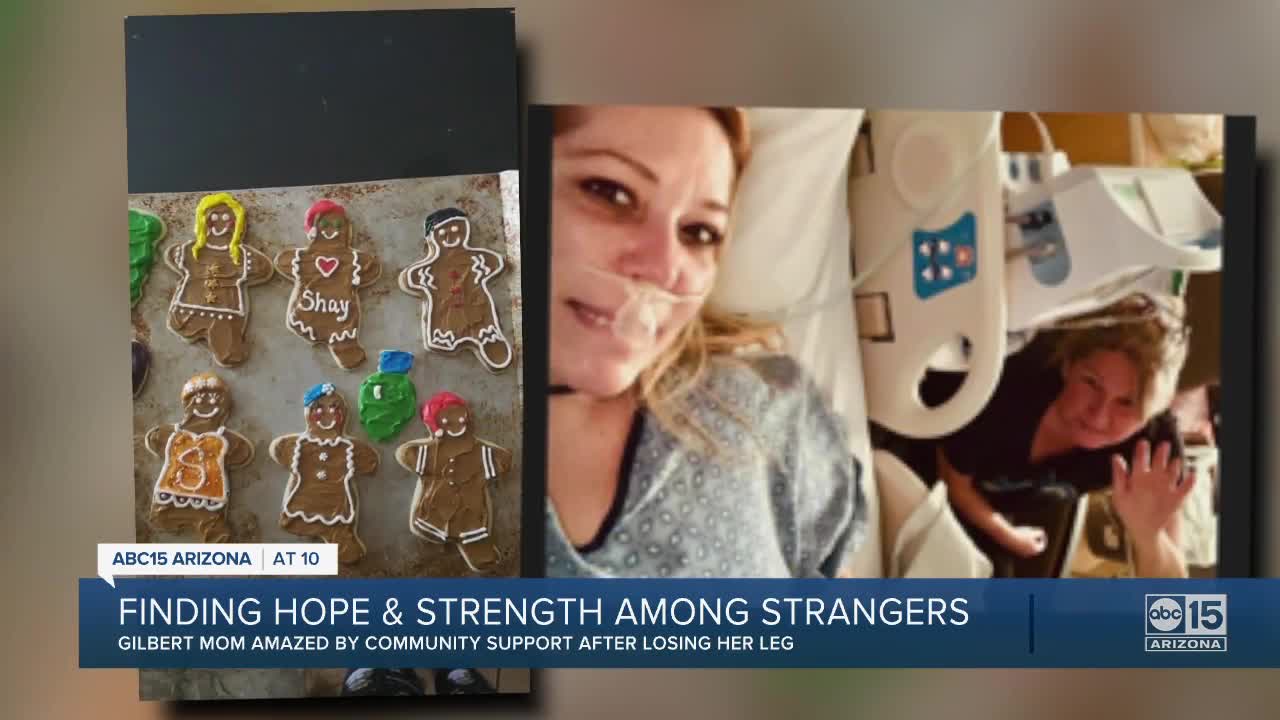 Gilbert mom amazed by community support after losing her leg. 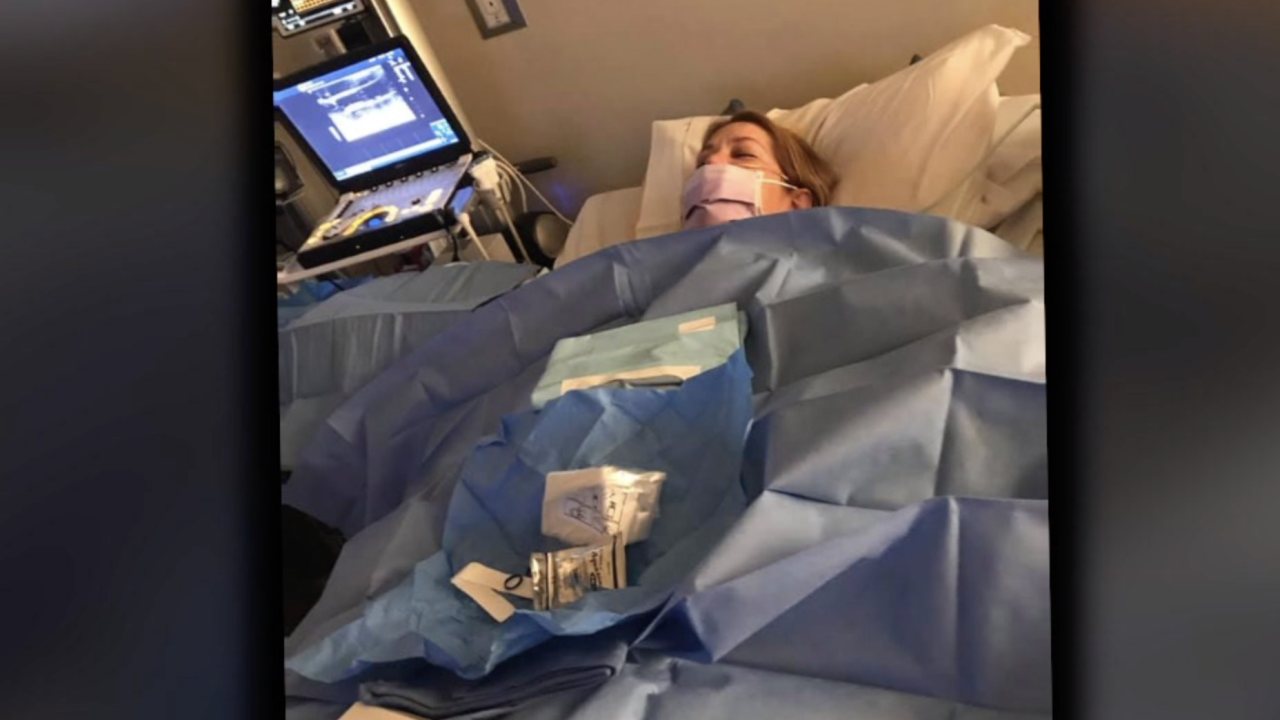 The 49-year-old woman has raised nine children, some who are now living in other states and starting a family of their own, and others who still rely on her guidance and care.

“They are looking at me like they’ve always looked at me," she said. "They’re just expecting me to handle it and take care of them.”

Stanhope says she's had issues with both of her knees for years.

In 2018, she had her left knee replaced, hoping it would help ease her pain and live a better life. Just a month after the surgery, though, Stanhope took a dangerous fall, breaking several bones in her upper left leg, above the knee she just had replaced.

After a week, her left leg turned black. Stanhope says doctors told her the area had become infected, and she needed surgery right away. They made several attempts to reconstruct her leg, using a handful of surgical techniques and other parts of Stanhope's body, to avoid amputation.

In December of 2019, Stanhope's leg became infected again, rejecting the methods used in surgery, forcing them to remove a majority of her left leg.

“It’s so hard to look at... it’s so completely scary," said Stanhope. "Every day I just have a love-hate relationship with my body, and I just accept it.”

Today, she's still struggling to continue her life as a single mom without the ability to walk. Stanhope uses a wheelchair until she can get a prosthetic leg, but that could take more than a year.

"This is the first time that it’s been really hard to take care of them, so having the support network has been, like, what has carried our family.”

Just before her last surgery, Stanhope decided to reach out for help. The single mom says she didn't want to solely look to her kids, some too young to understand, for support. Instead, she hoped she'd find women who could lift her spirits through social media.

“ I need girlfriends," she added. "I’ve always been married, I’ve always had kids but this is the first time I’m admitting, like, I really need help. I put a big post on the (Gilbert Girlfriends Facebook page) and I was like, 'OK, I’m admitting I don’t want to do this by myself.'”

Since then, she's received more love and support than she ever expected. Several women have been organizing fundraisers, yard sales and more to help raise money for Stanhope and her family, as she navigates her new reality.

Stanhope is emotional when expressing her gratitude.

"It’s hard for me to imagine just doing that for a stranger.”

Stanhope says recovering from her amputation has been more than just a physical journey, it's been just as tough of a mental journey, and credits the women she's met for the strength to move forward, even making light of her new appearance.

Stanhope hasn't worked in months, due to her ongoing battle, but remains hopeful she'll find a new job soon.

Stanhope plans to hold another yard sale from 8 a.m. to 5 p.m. on Friday, Feb. 21st and Saturday, Feb. 22nd at her home off East Riggs Road and Val Vista Drive in Gilbert. The home is inside the Evans community that sits near Basha High School.

You can also help Stanhope and her family through an online fundraiser.