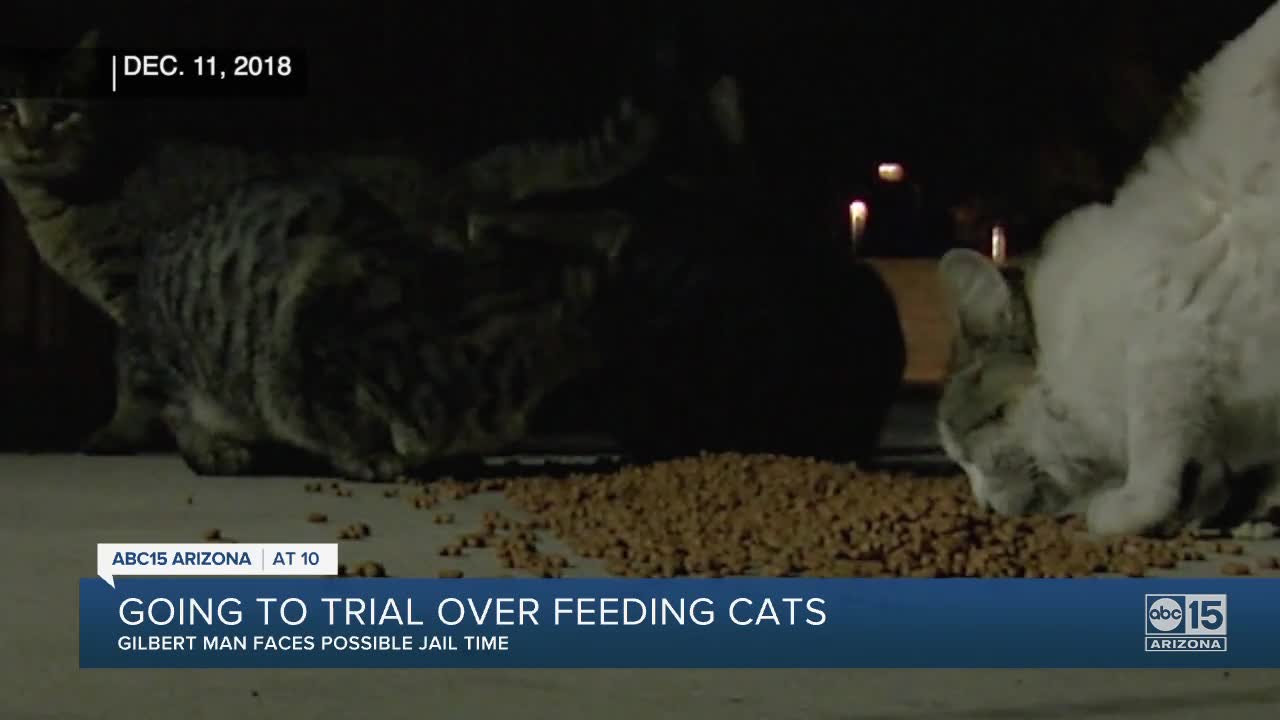 Paul Rodriguez has been providing food and water to the stray feline population for 14 years. He spends his own time and money traveling all over Gilbert to different established feeding locations. 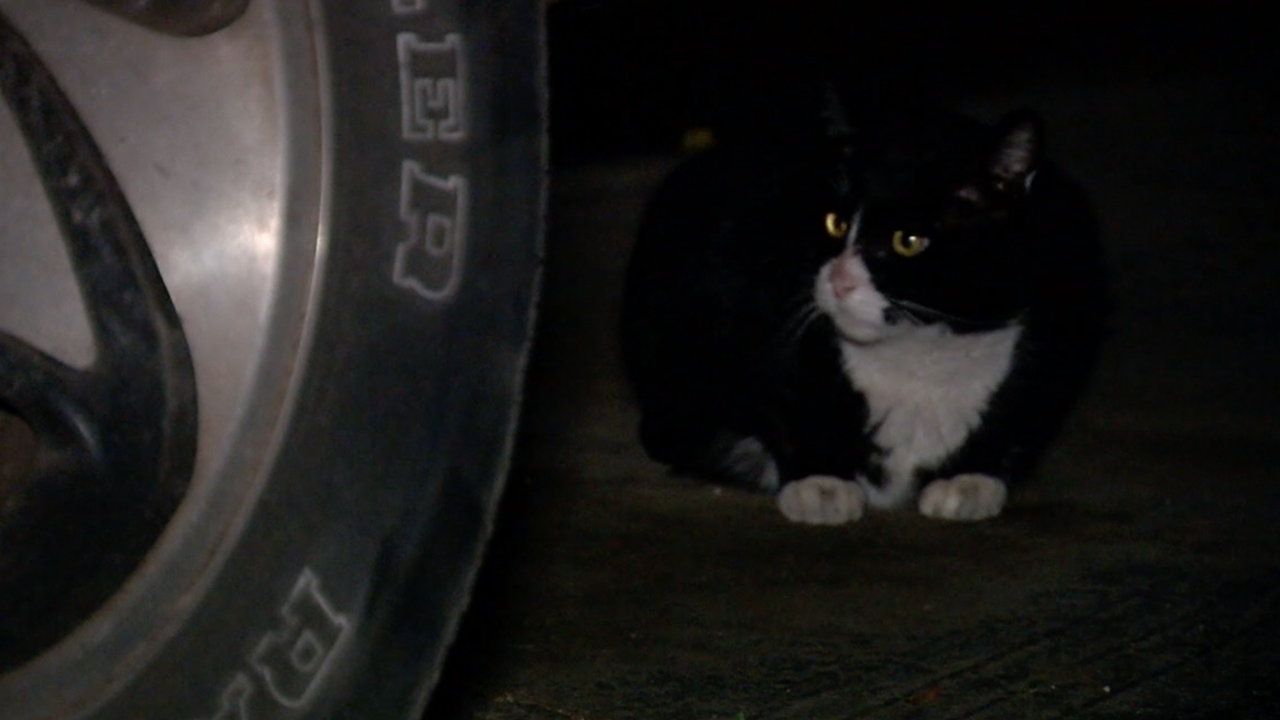 GILBERT, AZ — A Gilbert man is facing possible jail time after being contacted by officers for feeding feral cats.

Paul Rodriguez has been publicly providing food and water to the stray feline population for 14 years. He spends his own time and money traveling all over Gilbert to different established feeding locations.

“It can quickly add up to a commitment of thousands and thousands of dollars. Frankly, over that period of time I’ve probably put in $100,000,” said Rodriguez.

Rodriguez is so passionate because he loves animals and believes that cats need to be contained to certain areas so they can be trapped, spayed and neutered, and the population can be better controlled.

The town of Gilbert passed an ordinance in 2018 banning any feeding of feral cats on town property.

Rodriguez has resisted the ordinance and continued feeding, but he says he has been careful to get permission.

Since then, Gilbert police have gotten to know Rodriguez - interacting with the 64-year-old five times in one month alone. The fifth encounter culminated in his arrest.

“You’ve been told several times that the people in this neighborhood don’t want you out here feeding the feral cats,” the officer tells Rodriguez on a body camera recording.

“They claimed I did not have permission and I was charged with giving the police false information," said Rodriguez.

Rodriguez told police Southwest Gas gave him permission to feed on their property.

“They don’t know who you are and they said they have never given you permission,” said the officer.

“I am potentially looking at a serious fine and potentially I could be locked up in jail for a period of time as well,” said Rodriguez.

It’s unlikely Rodriguez will be in a jail jumpsuit and just as unlikely any punishment will deter his nightly ritual.

“I’m committed to [feeding],” said Rodriguez. “I’ve gone to every place where there’s a cat and tried to find out who owns the property.”

Rodriguez’s trial is scheduled for Tuesday afternoon, but he said there’s a chance it could be pushed back a couple of weeks.

He also said there are dozens of others feeding cats across Gilbert.