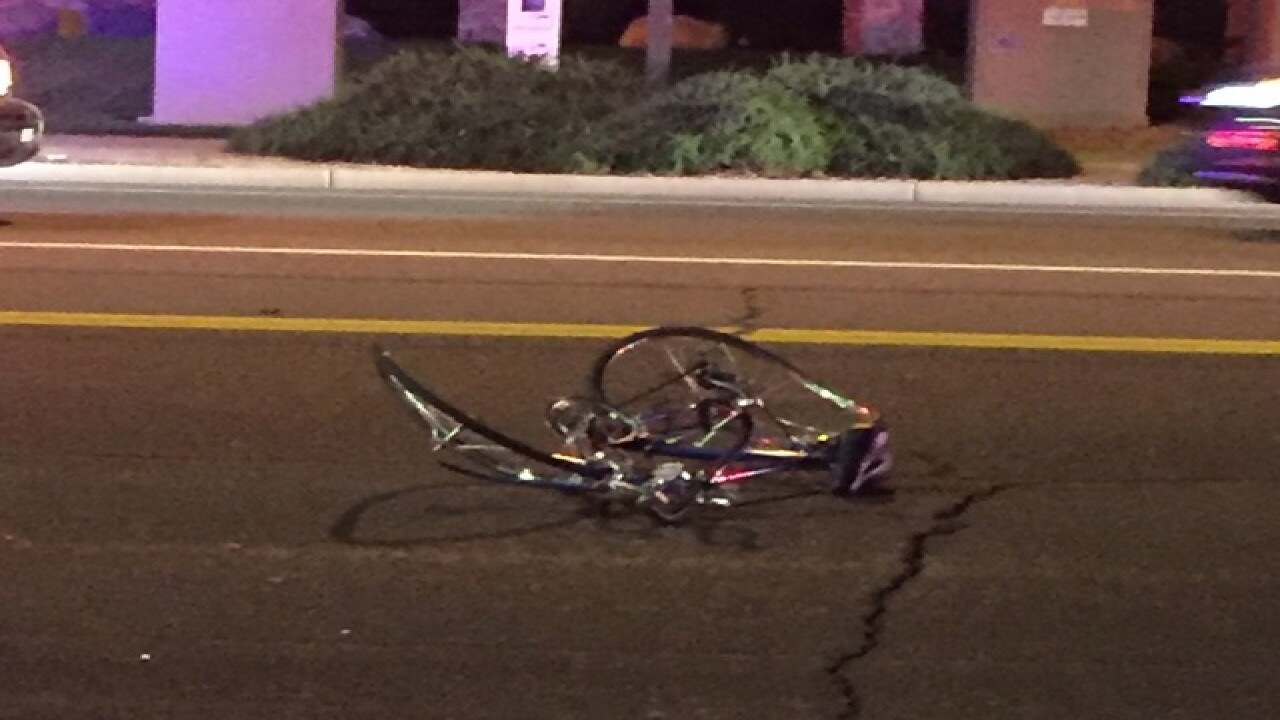 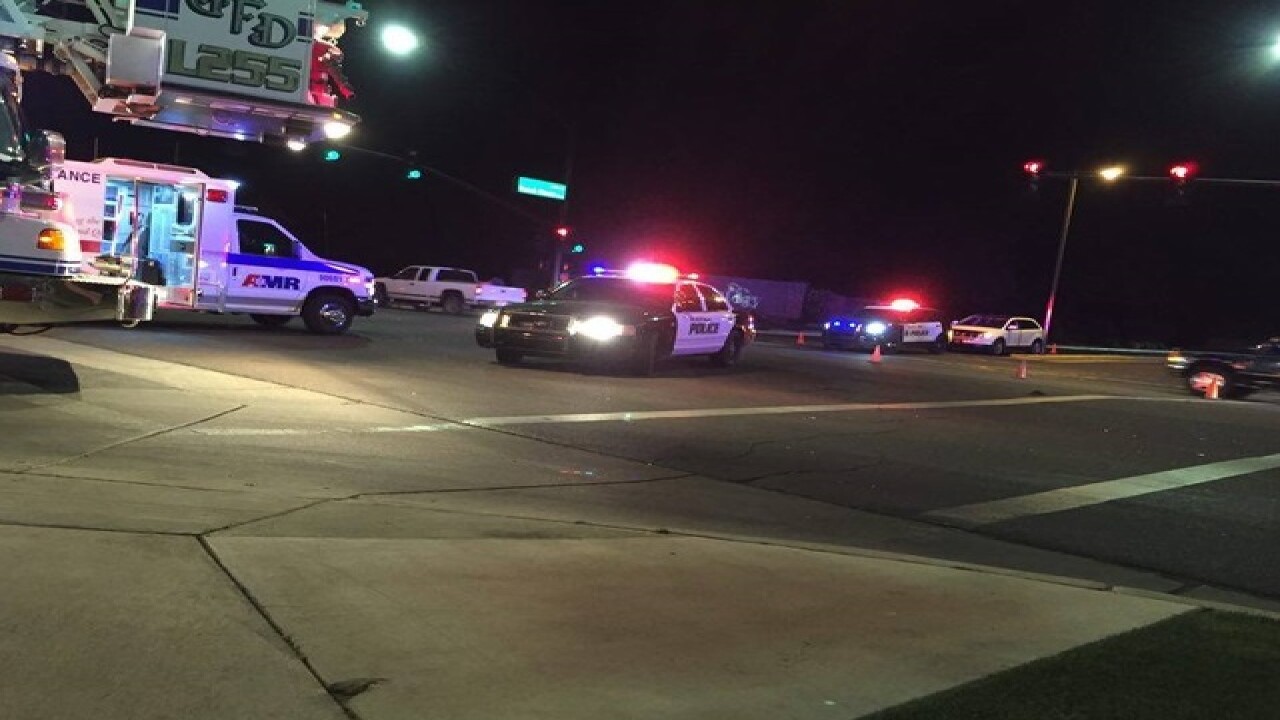 A bicyclist was killed Monday night in a hit-and-run crash, according to the Gilbert Police Department.

Fire officials said the victim  is 28-year-old Erik Alsaker, was hit near Queen Creek Road and Power Road shortly before 8 p.m. He was biking to his home, which is near the crash scene, when he was struck.

Police are looking for a smaller, dark SUV w/ heavy damage to front passenger side. Deadly hit and run investigation in Gilbert continues.

The driver fled the scene and has not been located, police said. Alsaker was taken to a hospital with serious injuries, but was later pronounced dead.

The vehicle that drove away from the scene was described as a dark colored sedan or small SUV. The vehicle could have front end damage and possible windshield damage due to the impact.