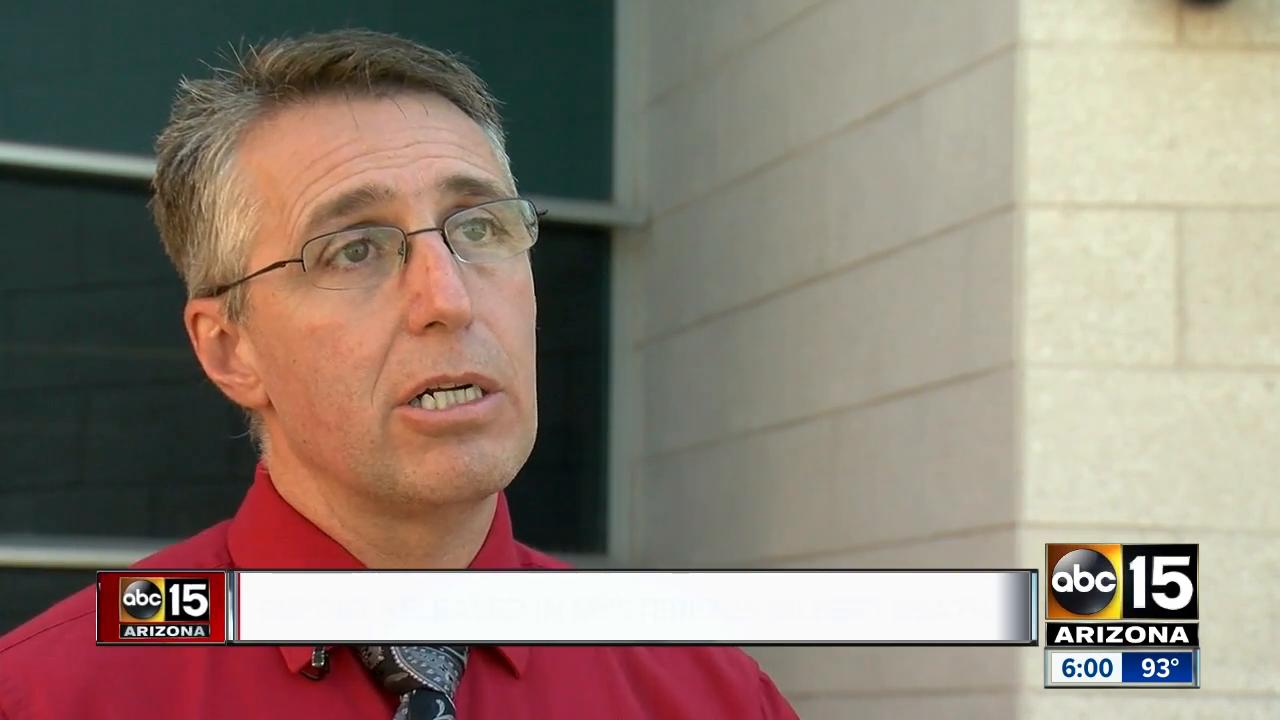 A newly released police report reveals new details into the investigation of a woman's death that has puzzled police and the woman's family for years. 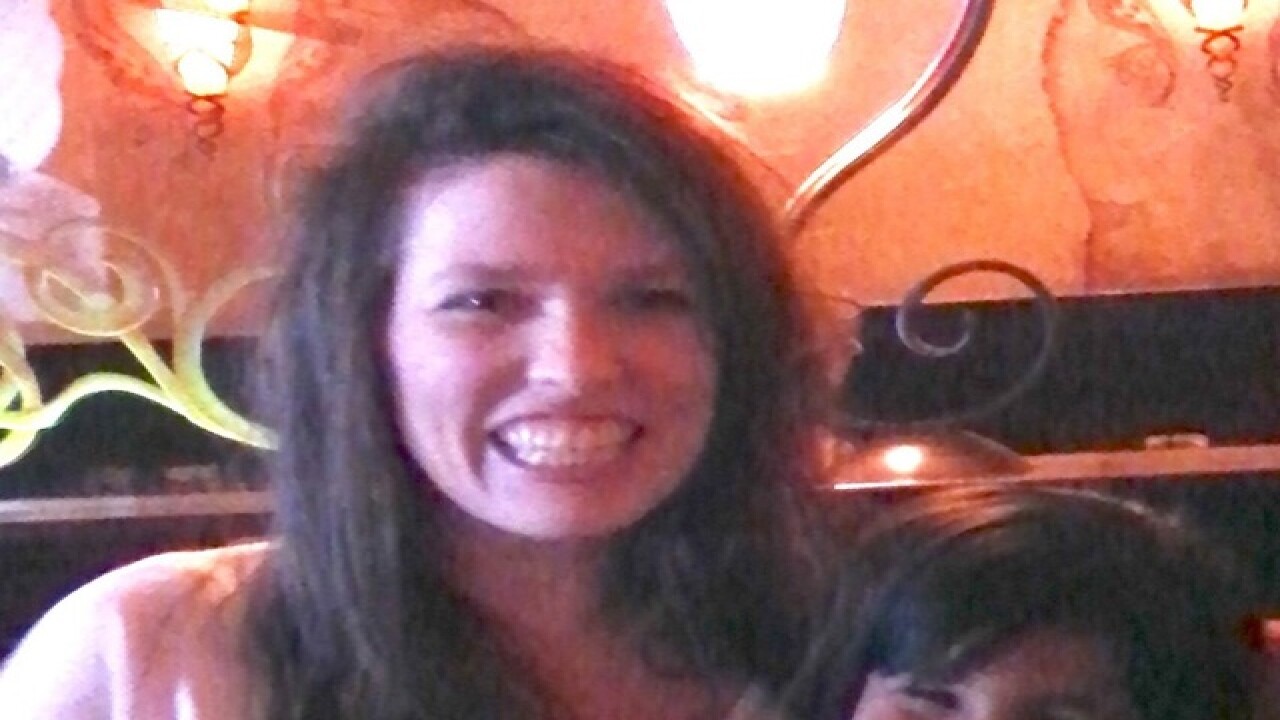 GILBERT, AZ — A newly released police report reveals new details into the investigation of a woman's death that has puzzled police and the woman's family for years.

Alyssa Romine, 30, was found dead in a pond at the Riparian Preserve in Gilbert in June 2016. According to police, she had been reported missing, and her vehicle was found in the parking lot.

To this day, Gilbert police say the case remains open, although police have yet to determine how Romine died or if a crime even occurred. The Maricopa County Medical Examiner's report listed what caused her death as "undetermined."

"This is probably the most unique case that I've ever seen," said Gilbert Police Sgt. Mark Marino. "Bar none."

Police told ABC15 they have the case classified as an unknown death investigation; however, they are treating it as a homicide investigation.

"Unfortunately, in this case, we don't have clear-cut answers," Sgt. Marino said. "We don't have the fact that a homicide occurred, we don't know if one occurred or didn't occur."

The redacted police report released to ABC15 this week details the various theories presented to investigators, as they interviewed transients, family and friends, as well as Romine's husband. The report is more than 300 pages and includes additional supplemental reports filed through November of 2018.

According to the report, after Romine's body was found, authorities searched the preserve for any evidence of a crime, including trash cans and the pond itself. Specific details of what - if anything - they found during the investigation are redacted.

One theory floated to investigators by some people they interviewed is that perhaps Romine came across someone who chose to harm her. One person told investigators that Romine "...is just this fearless, beautiful person that will just go up to a homeless, anybody she could talk to Jesus about."

During another interview, an investigator noted: "I did, however, tell [name redacted] I believed someone did cause Alyssa's death, and I was trying to rule people out." That portion of the report would mark the first instance where police have revealed they do believe someone else was involved. However, on Thursday, investigators say they don't have all those answers.

"At this point, we don't have a predominant theory," Sgt. Marino said.

Despite the lengthy police report and years of interviews, authorities are not sure if the answers will ever come.

"Whatever it is, that's all we want, is an answer," said Chelsea VanFossan, Romine's sister.

Gilbert police encourage those with information on the case to come forward, noting those tips could be the key. Romine's family hopes if someone does have information, they decide to contact the police.

"Please come forward," VanFossan said. "You could be that one person with all the answers for us, and it would just be so wonderful."