Suspected tow truck thief in custody after pursuit on Interstate 10 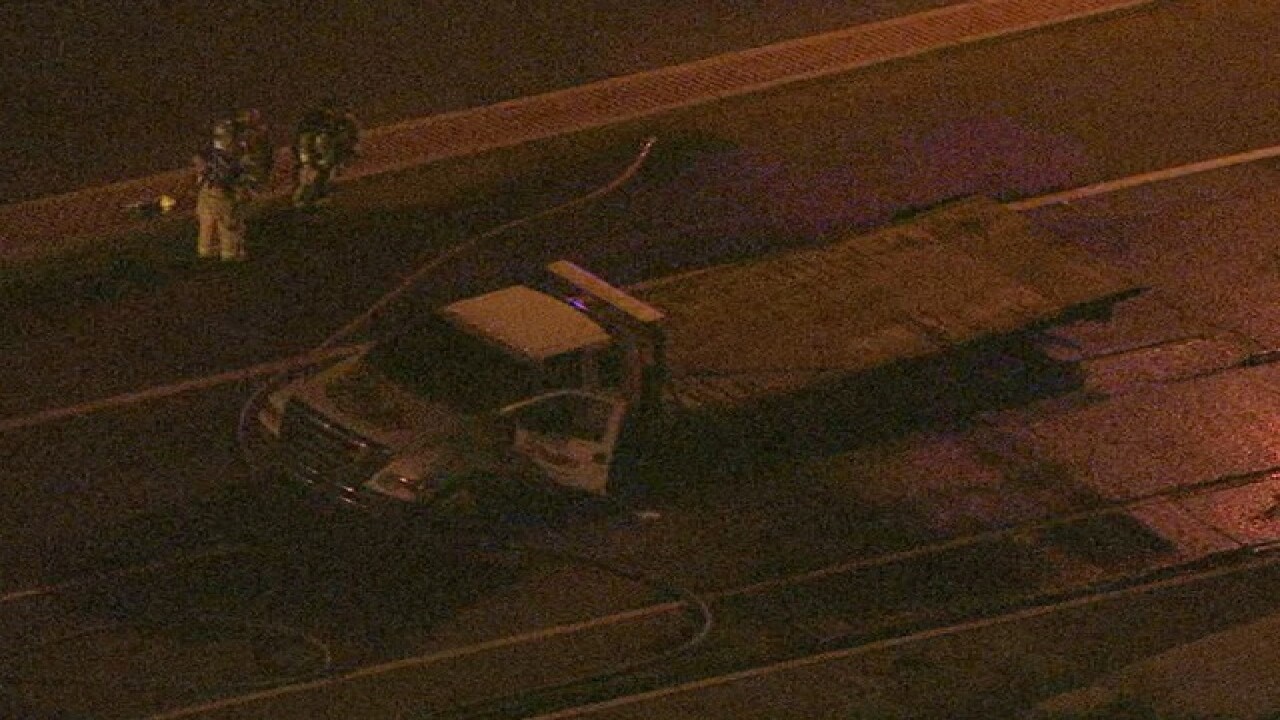 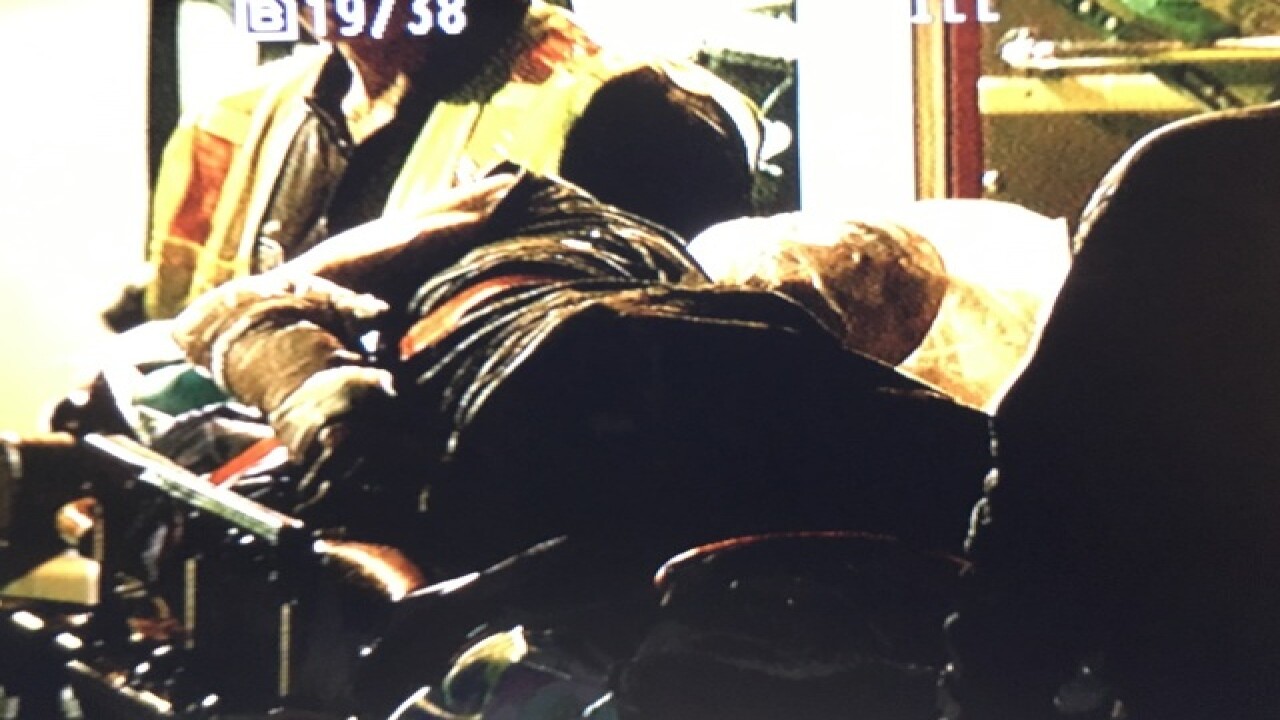 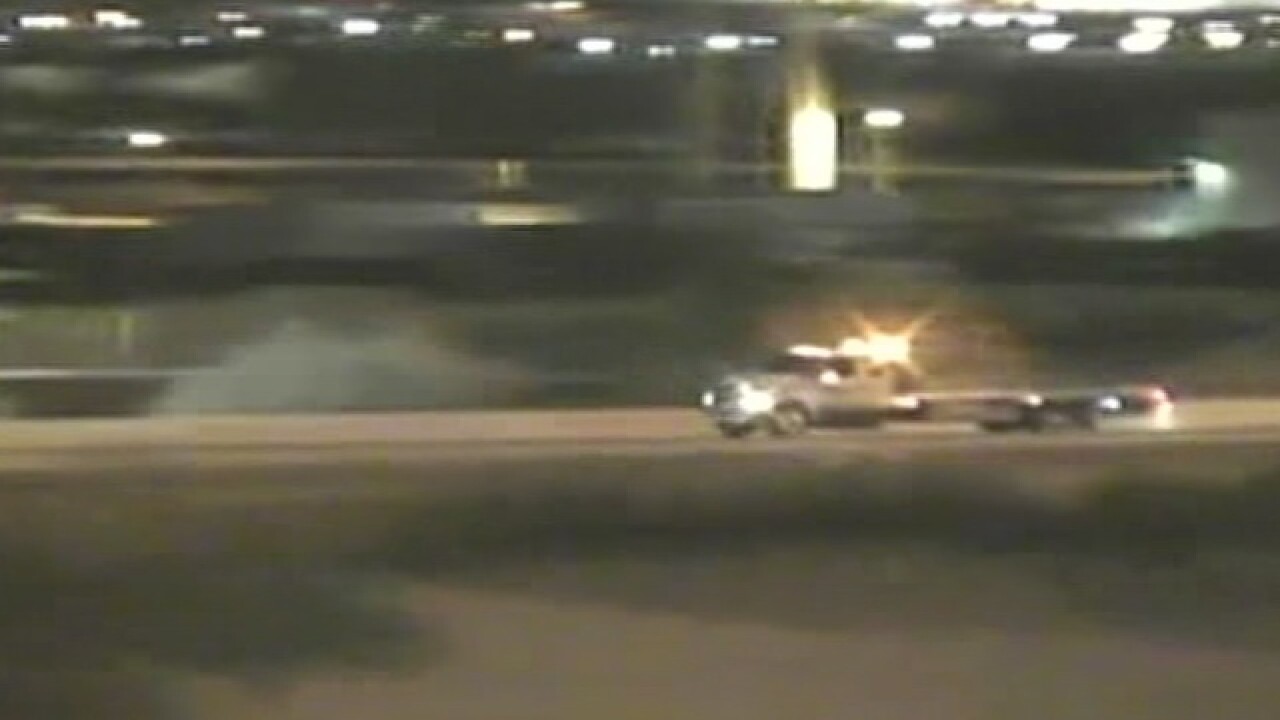 A suspected tow truck thief is in custody after leading the Arizona Department of Public Safety and Phoenix Police Department  on a pursuit Thursday night.

Authorities tell ABC15 officers received a call of a tow truck being stolen around 4:00 pm.

Officers, with the help of the Phoenix Police helicopter, located the stolen truck and started their pursuit.

The suspect fled and continued driving throughout the Valley for several hours.

DPS officers deployed tire spikes, but the suspect continued to flee until the truck caught fire, according to Phoenix police.

Authorities say the driver stopped the truck and ran off near Kyrene and the Loop 202 in Chandler.

The suspect was taken into custody after being bit by a police K-9.

Air15 video showed authorities loading the suspect into an ambulance.

Officials said the suspect will be treated for puncture wounds and will likely be booked into jail Thursday night.