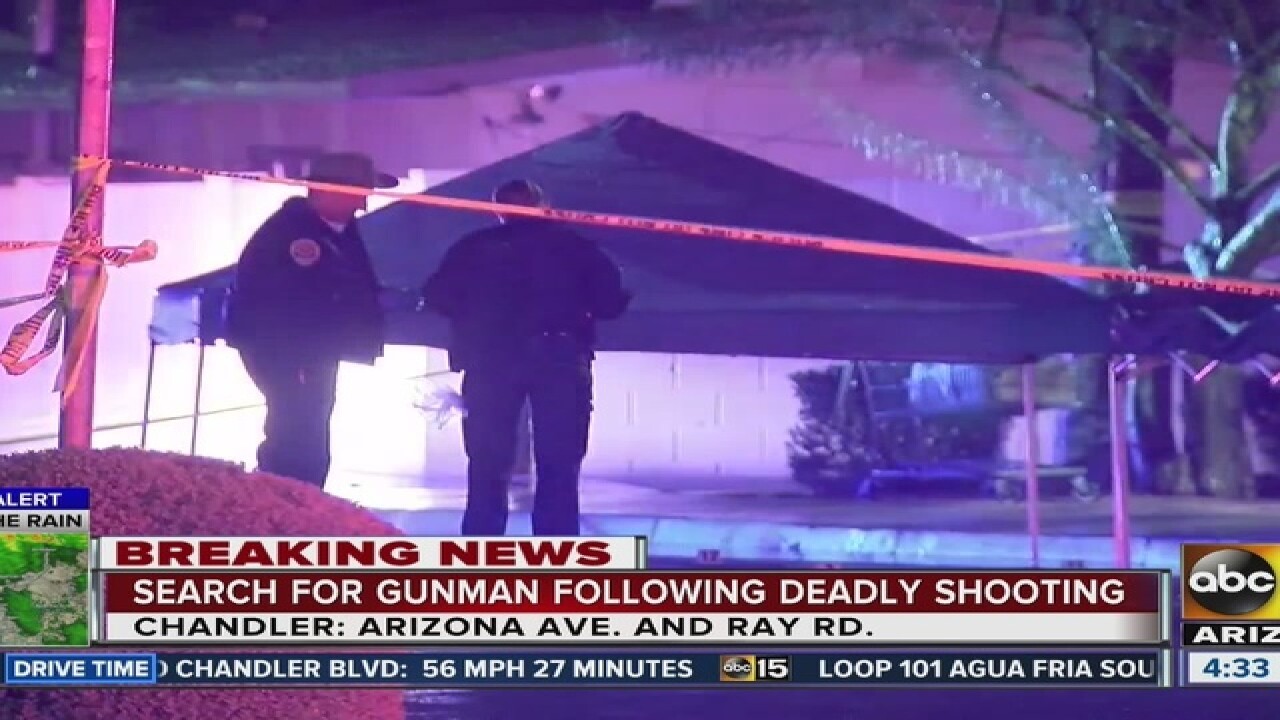 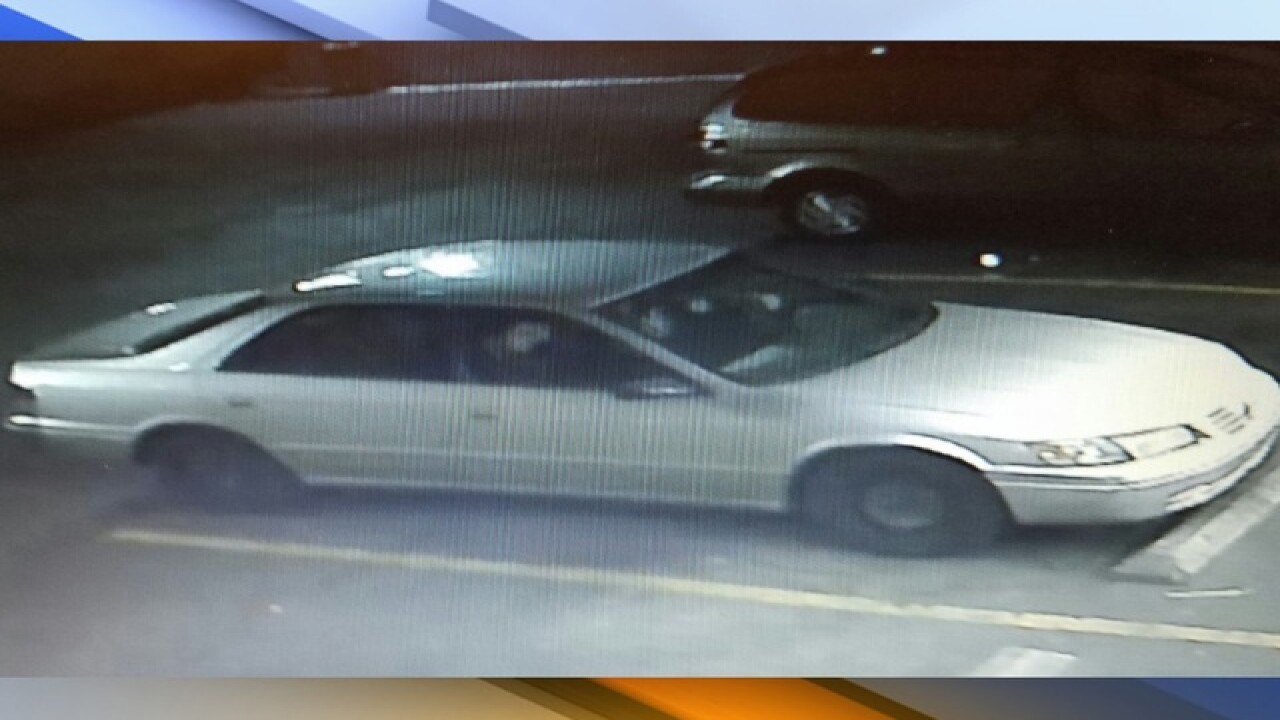 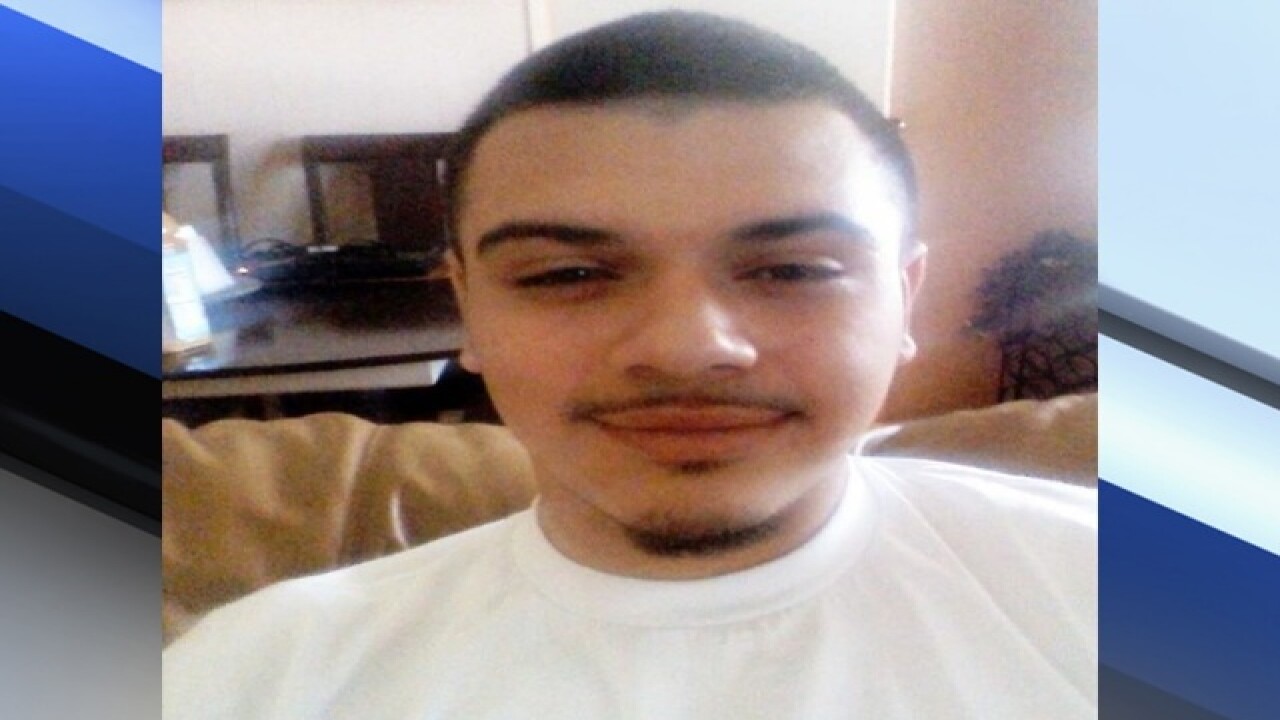 Police are on the hunt for multiple suspects after a man was shot and killed in Chandler Wednesday night.

Chandler Police responded to the area of Arizona Avenue and Ray Road after reports of a shooting at 10 p.m.

When officers arrived on the scene, they found 20-year-old Dominic Vega dead.

Investigators said witnesses saw multiple individuals flee in a light-colored sedan after the shooting. Police believe at least two men fled in the car, described as a late 1990s model Toyota sedan, either gold or champagne in color.

ABC15 spoke with loved ones who are heartbroken over the man's death.

A memorial has been set up for the man who leaves behind a baby and a girlfriend.

Anyone with information is asked to contact the Chandler Police Department at 480-782-4130 or Silent Witness at 4880-WITNESS. A reward of up to $1,000 is being offered for information that leads to an arrest in the case.