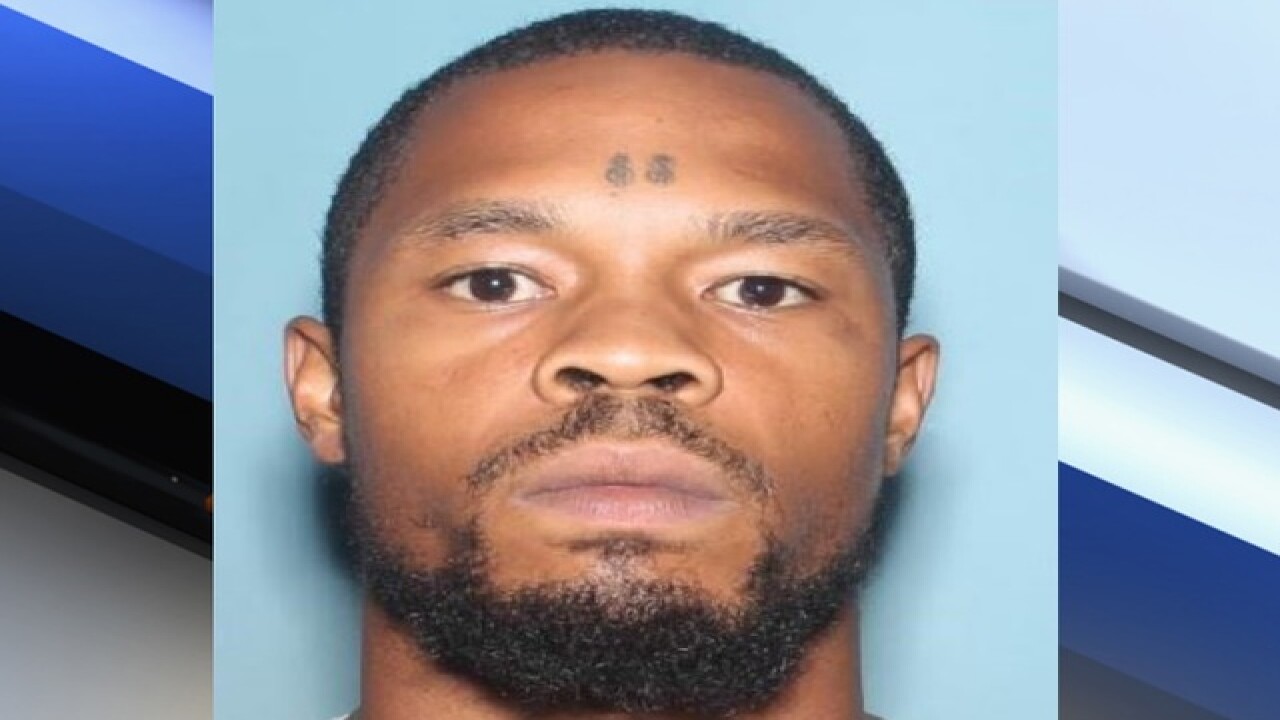 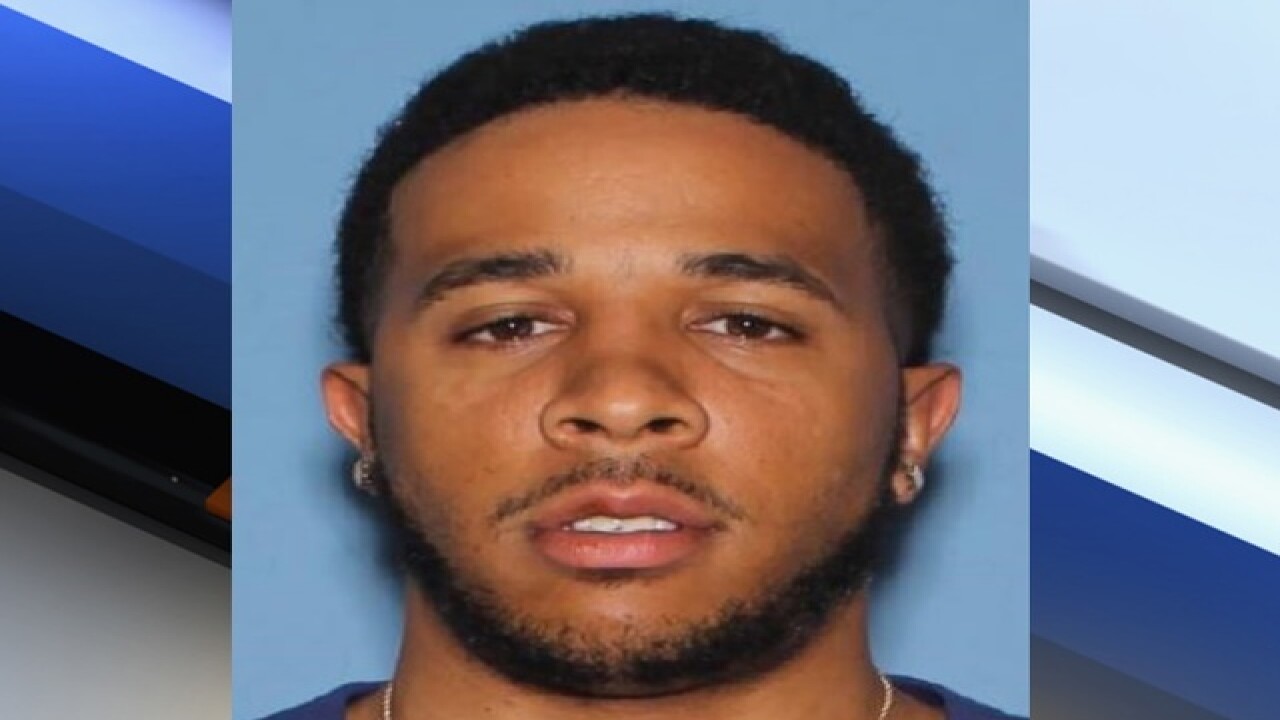 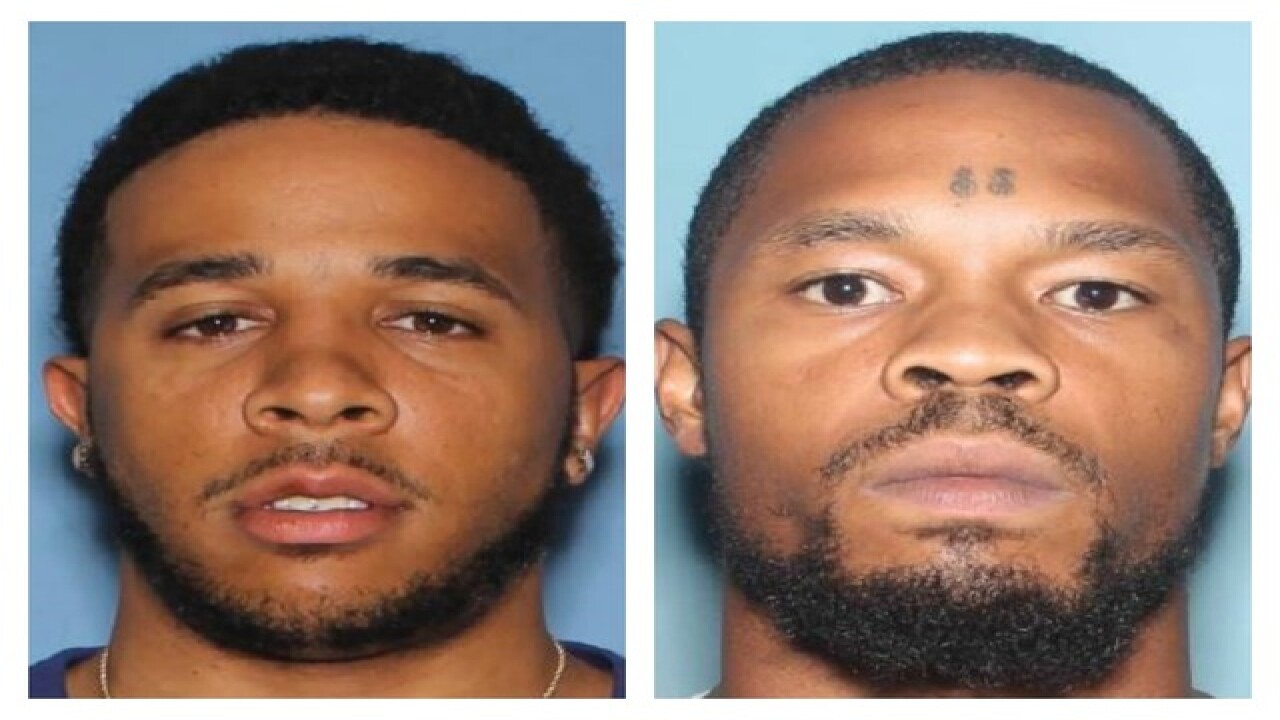 Two men are on the radar of the Chandler Police Department after a 27-year-old man was shot and killed in his home on January 29.

Police are looking for Aasim Hart, 27, and Jamel Moodie, 26, who are both considered to be armed and dangerous in connection with the death of Aaron Yaw who was found dead at his home near McQueen and Frye roads.

Police believe Yaw was killed during a drug transaction.

Police arrested a 23-year-old man, Bayrd Goudeau, the day after Yaw's death on January 30. Police believe he was one of the three suspects involved in the killing.

Anyone with information on where Hart or Moodie may be are encouraged to contact the Chandler Police Department at (480) 782-4130 or call Silent Witness at (480) WITNESS. A reward of up to $1,000 is being offered.

Suspects Identified from Springs Drive HomicideInvestigators have identified the two remaining suspects from the...