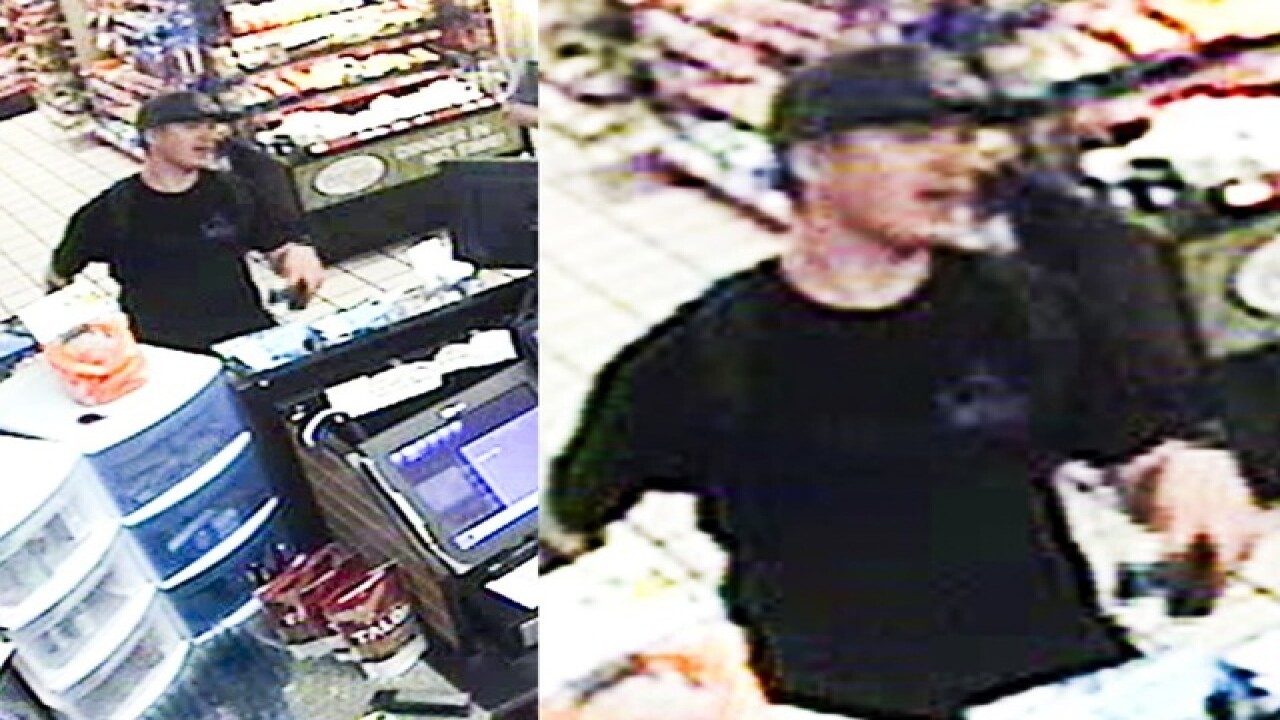 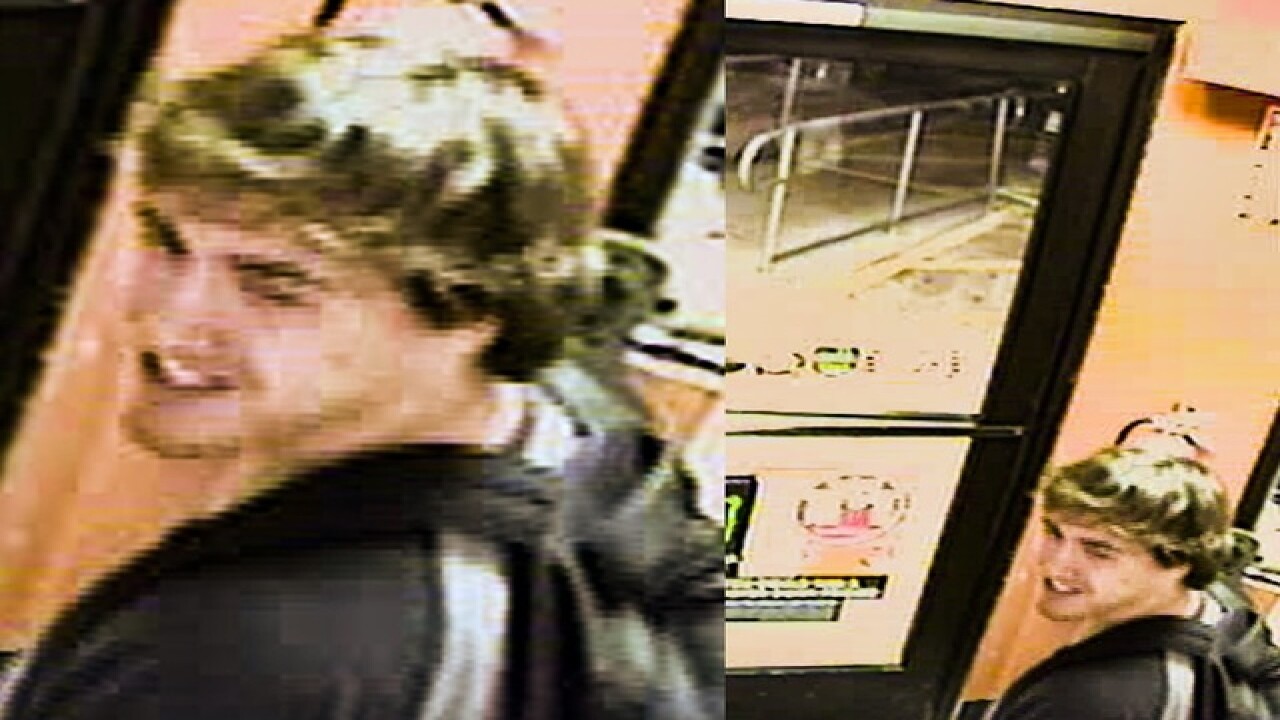 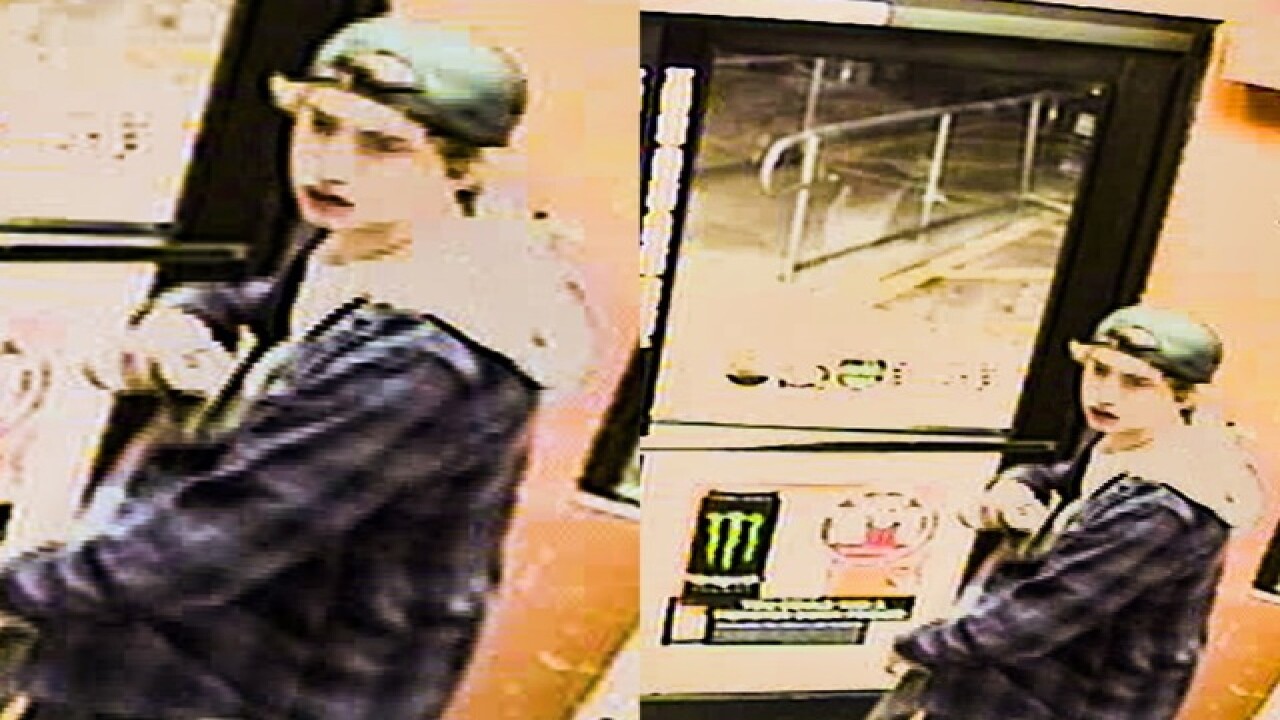 Police in Chandler were looking for three people who may have information about two arson cases that happened in the fall of last year, and all three were identified.

According to the Chandler Police Department, on Oct. 29, 2016, two homes were set on fire near Chandler Boulevard and Gilbert Road.

Police said the flames were intentionally set. The homes were unoccupied at the time; one of the houses was a complete loss, officials said.

People in the area at the time of the fire saw at least two men in the neighborhood prior to the flames. One of the men was on a bicycle, while the other was on a skateboard.

Three individuals were caught on store surveillance cameras nearby, and all three matched the description given by witnesses.

Police were asking the public to help identify the three men on Wednesday afternoon; come Wednesday evening, all three were positively identified.