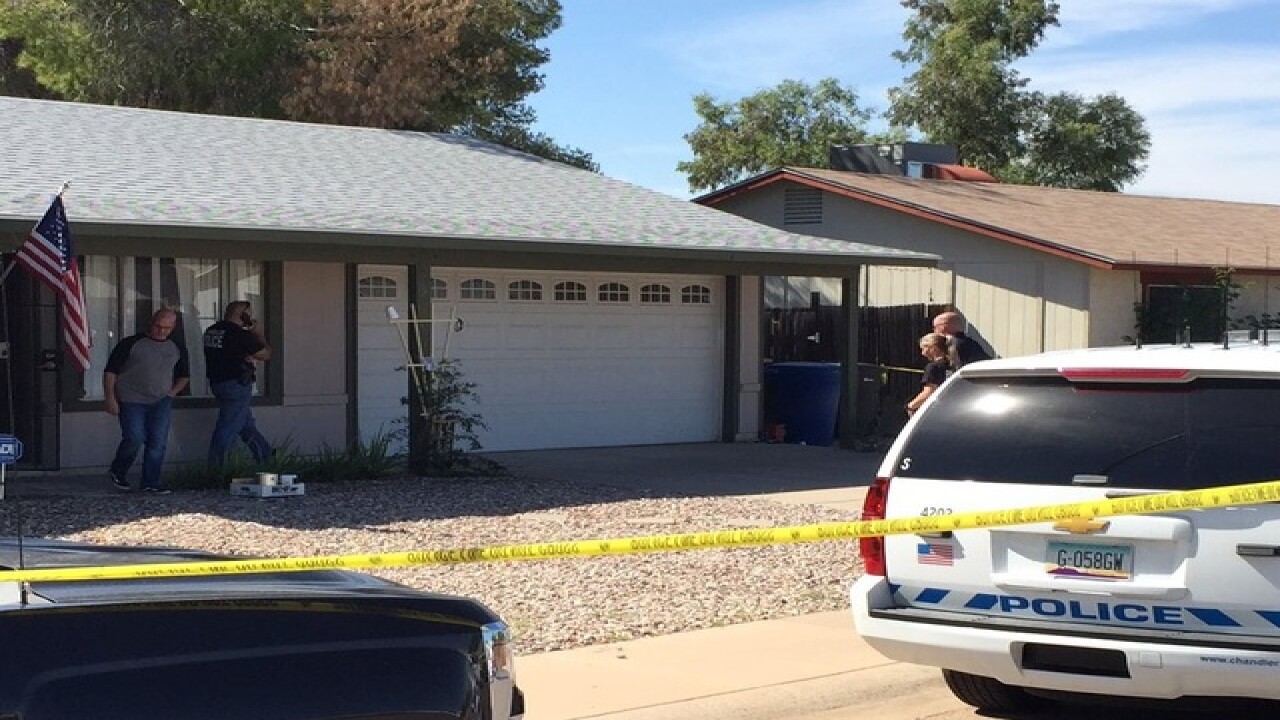 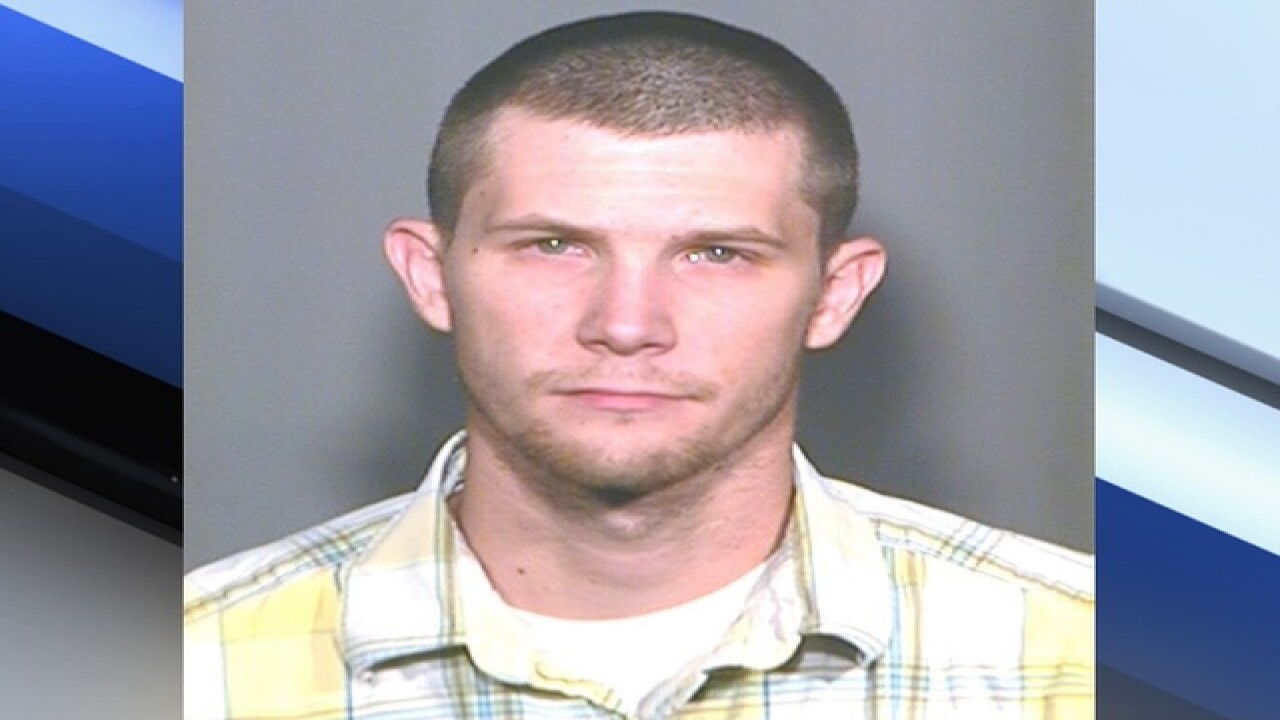 The Chandler Police Department has made an arrest in relation to a string of arson incidents.

Investigators say Leeper is allegedly responsible for a house fire near Chandler Boulevard and McClintock Drive on September 2. He is also a lead for seven other arson cases.

Leeper has been booked into the Maricopa County Jail. Police say the investigation is ongoing.

A neighbor told ABC15 it is a really sad situation. Gary Wolf said Leeper would always help him out and never asked for anything in return.

"He has always been a super nice guy to me, he's always helped me out, never asked for anything in return," Gary Wolf, a neighbor, said.

"It's crazy because all the neighbors around here seem to know him pretty well, and I think they had really nice things to say about him," Jen Asis, another neighbor, said.
Sergeant Seth Tyler with the Chandler Police Department said the investigation "has been the number one priority for our property crimes unit for the past few months."