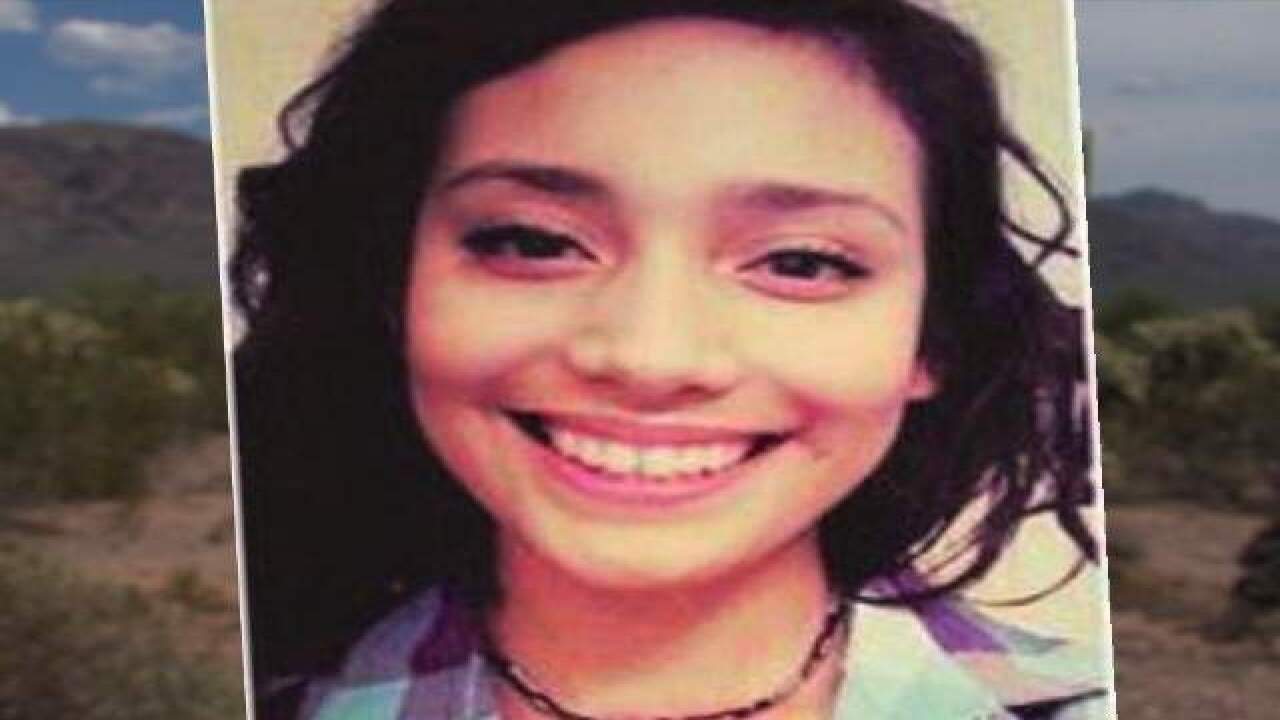 The 19-year-old’s body was found washed up in Apache Junction after a storm on Aug. 6, 2013. A month and a half before that she was declared missing on Father’s Day by her dad.

ABC15 spoke exclusively with the lead investigator in the case, Detective Alan Akey.

Akey met with us outside Salinas’ old apartment. It’s where she was last seen alive the morning of June 15, 2013.

There was a party at Salinas’ apartment that night. She initially left with her boyfriend after the two got into a fight. She later returned by herself. But she was seen leaving the party again — this time in her own car.

Not too far in her drive, Salinas wrecked her car. Detective Akey believes she then walked home, changed her clothes and proceeded to walk outside. She was headed to a nearby gas station after she called a cab to pick her up.

Salinas never got into the cab. In fact, she was never seen or heard from again.

A month and a half later her body washed up in Apache Junction.

Detective Akey told ABC15 that they have no suspects at this time. But they believe there are witnesses out there that could help them bolster their timeline.

If you know anything about Salinas and the night in question, call Tempe Police.