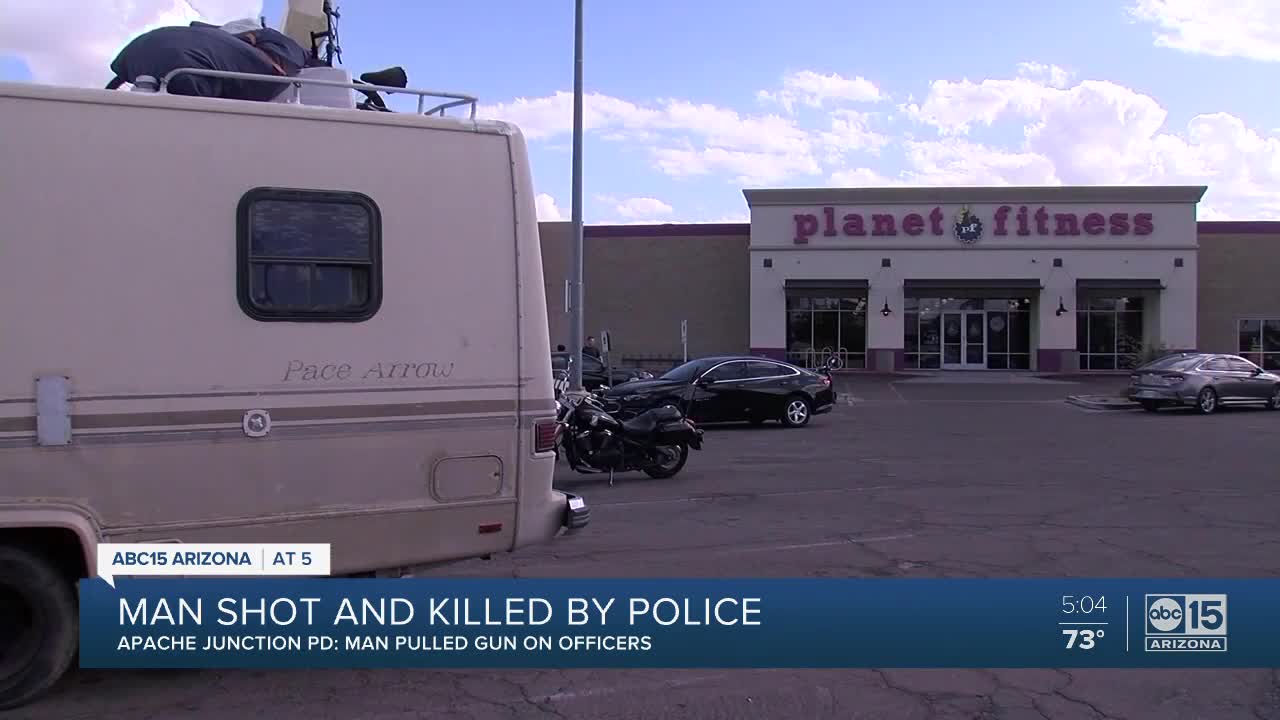 A man was shot and killed by Apache Junction police officers after police say he pointed his gun at officers Sunday morning. 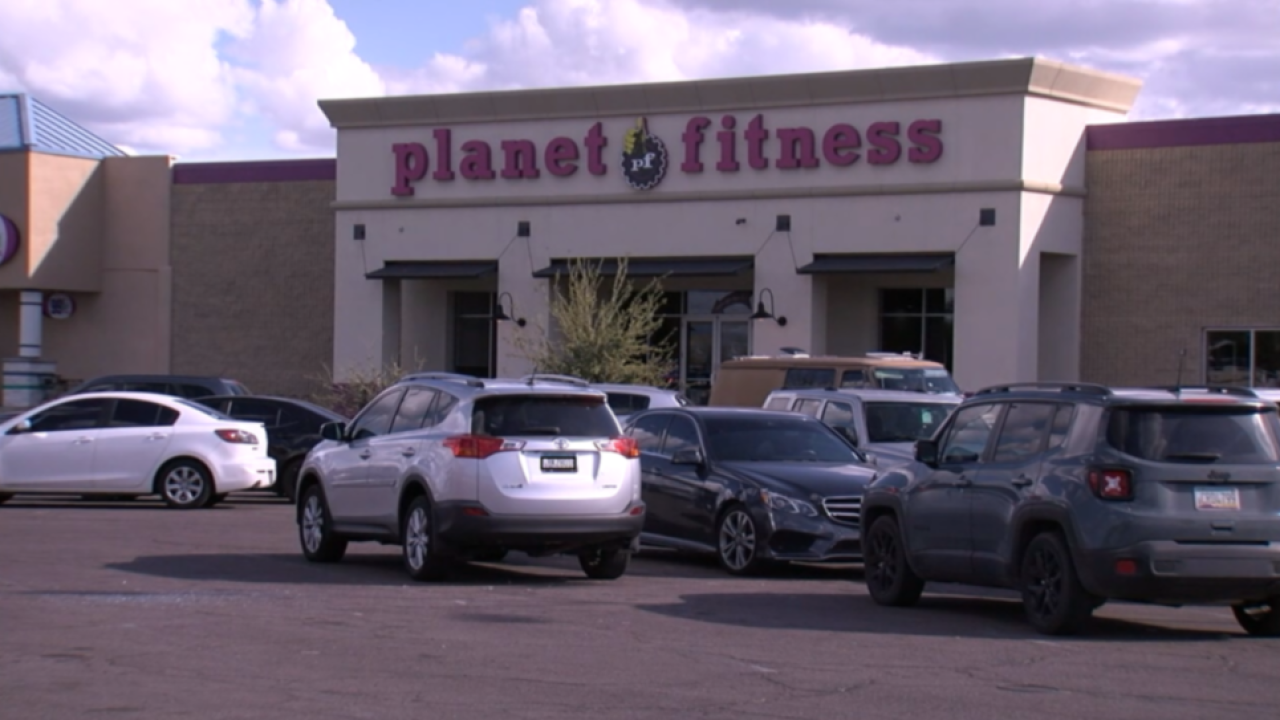 APACHE JUNCTION — Officials have identified an 82-year-old man who was shot and killed by Apache Junction officers after reportedly pointing his gun at officers Sunday morning.

Officers say they responded to a call of people illegally camping outside a Planet Fitness near Meridian Road and Apache Trail around 3 a.m.

According to police, Lawson Schaber was wearing a holstered handgun when approached by officers, and they repeatedly commanded that he not touch his weapon. Police said Schaber ignored the officers' commands and suddenly pulled the handgun on them.

Police say they then shot Schaber, and he was pronounced dead at the scene.

No officers were injured in the incident and the Apache Police Department says the officers involved have been placed on administrative leave while they investigate the shooting.