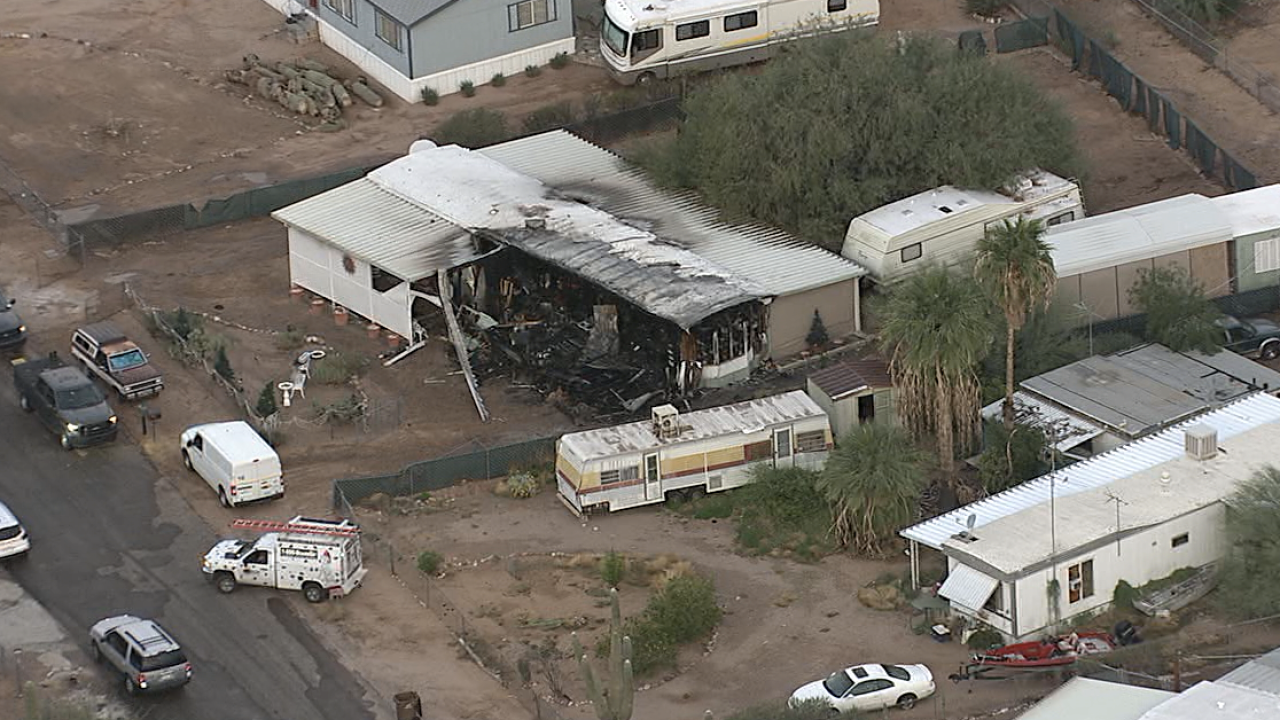 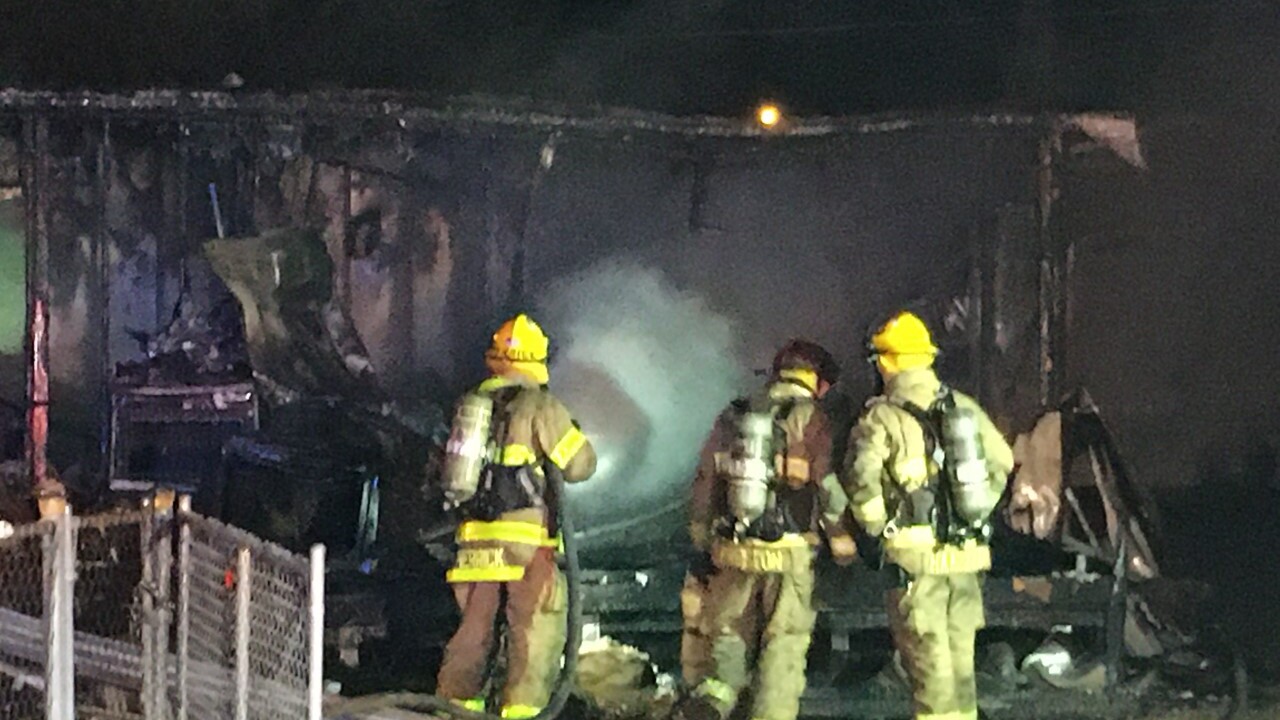 A woman was found dead after a fire broke out at an east Valley home early Friday morning.

According to Rural Metro Fire officials, crews were called to a mobile home fire around 1 a.m.

When firefighters arrived at the scene near University Drive and Signal Butte Road, they found the home burning with heavy fire and smoke.

One of the residents who escaped the blaze said someone was still inside the home, but despite efforts, crews later found her dead.

Maricopa County Sheriff’s officials are investigating the fire. There is no word on what led to the blaze.