DPS: Deadly crash with 11 others injured on US-60 WB near Apache Junction 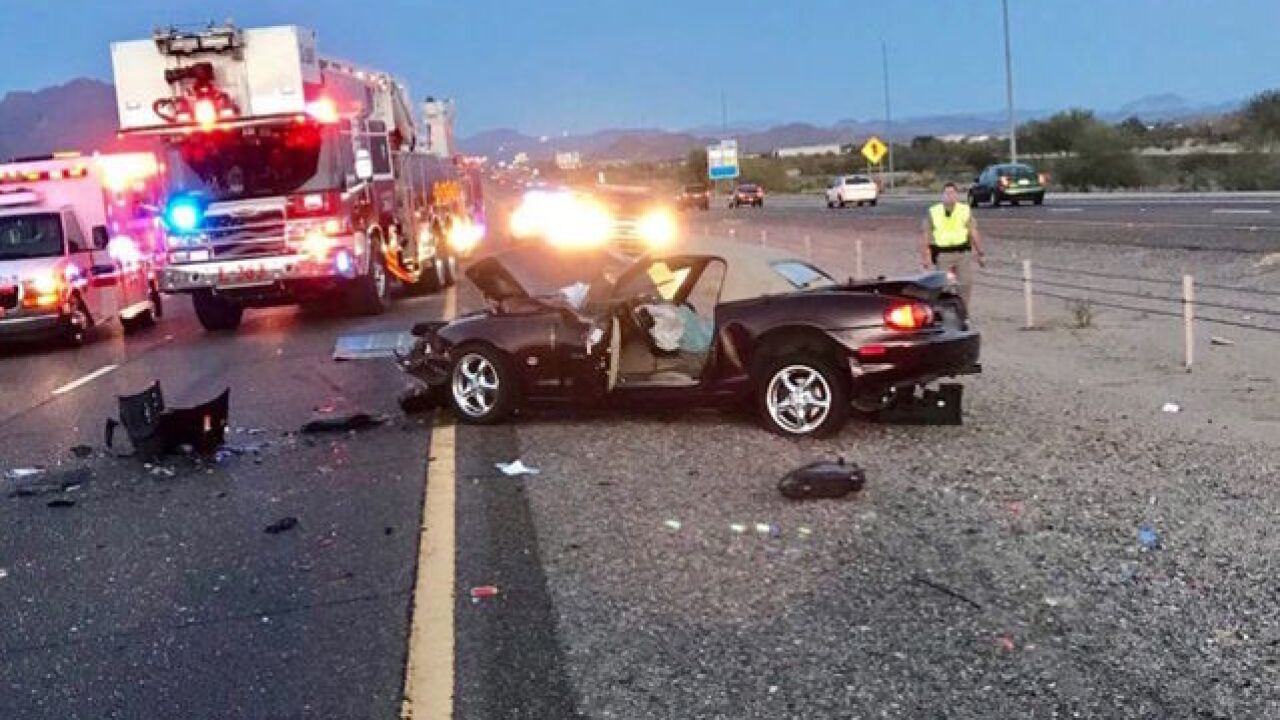 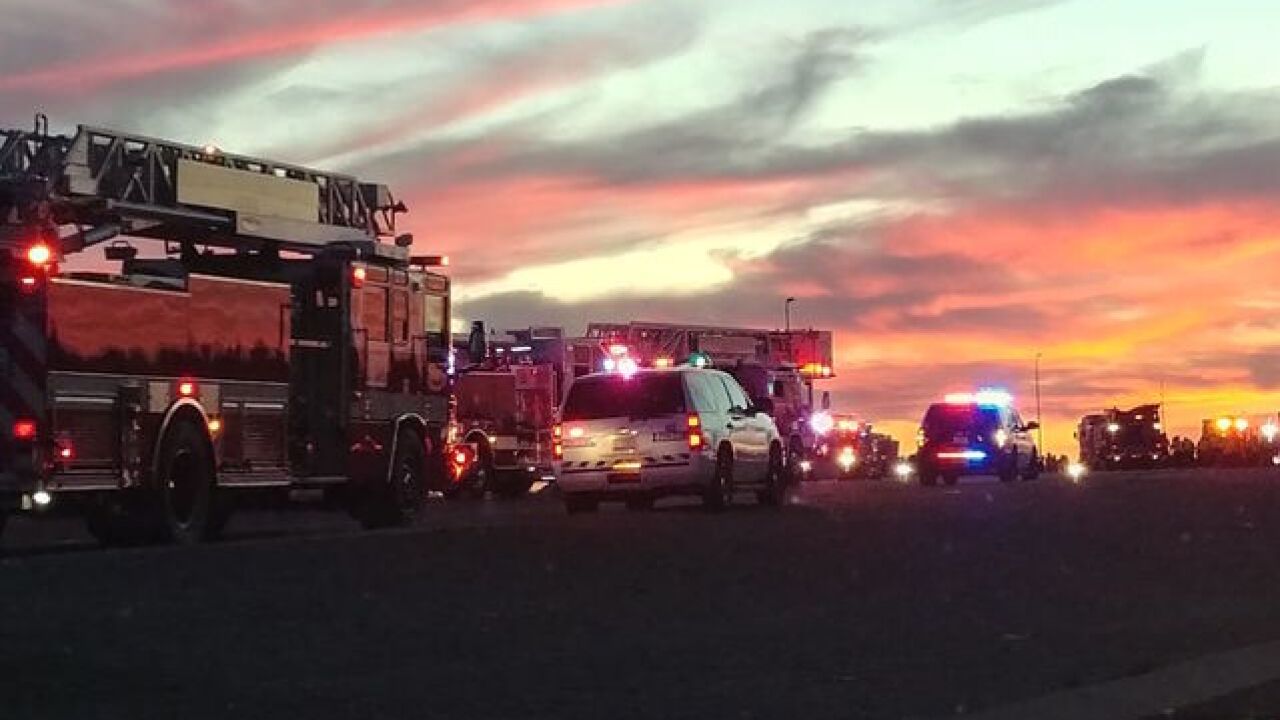 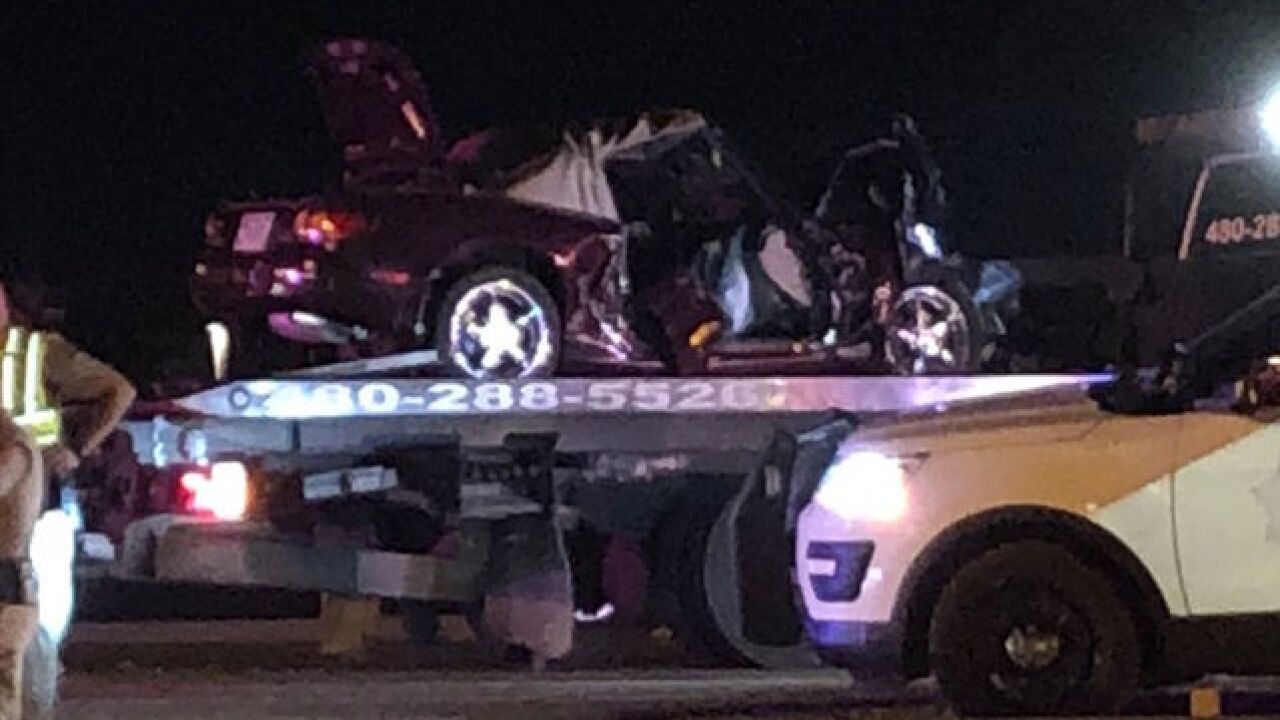 One person has been killed, and 11 others injured in a crash on the US-60 westbound at Ironwood Drive near Apache Junction Saturday night.

DPS officials on scene said that a Mazda passenger vehicle rear-ended a large van causing the crash. A female passenger in the Mazda died from her injuries. She has been identified as 68-year-old Carol Dalhoe, from Apache Junction.

The man driving the car was taken to the hospital in serious condition.

13 people were in the van total, with ten being taken to the hospital for non-life threatening injuries.

The westbound US-60 was closed for several hours but has since reopened.