Woman injured after bullet goes through apartment wall in Phoenix 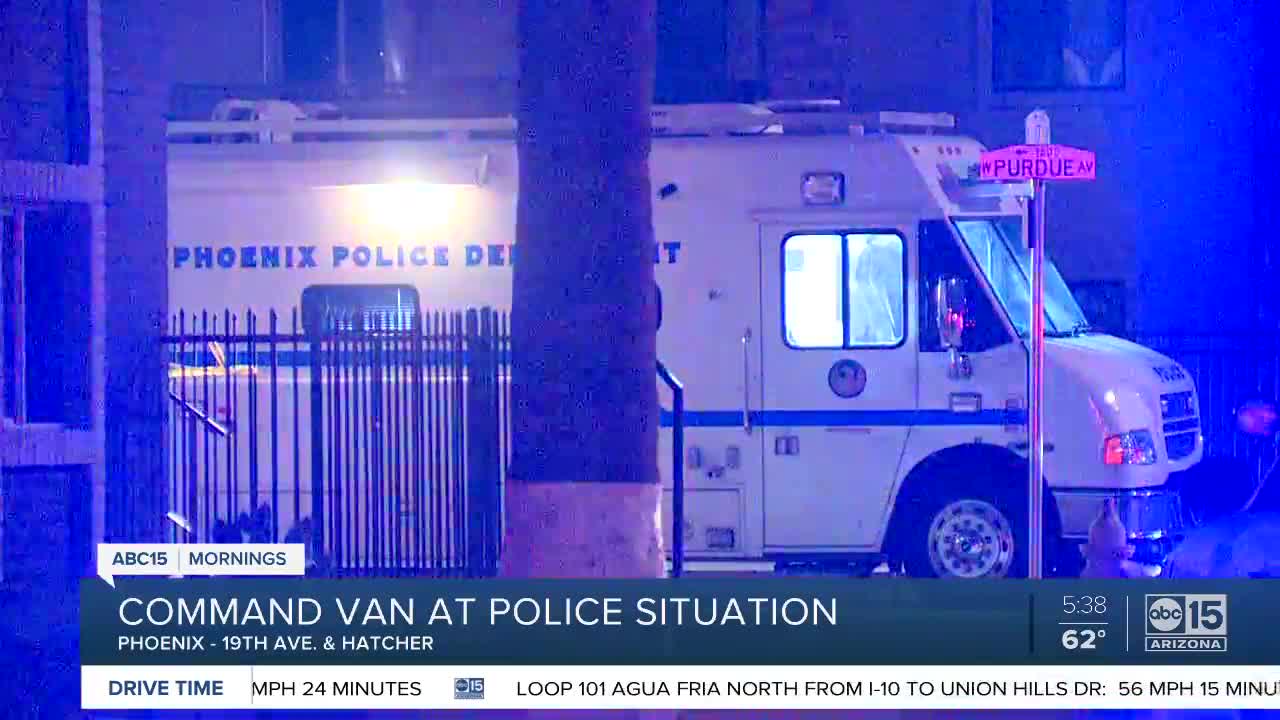 Police say a woman was injured by a bullet fragment after it went though an apartment wall near 19th Avenue and Hatcher.

PHOENIX — The Phoenix Police Department is investigating a shooting near 19th Avenue and Hatcher Road.

Authorities say around 10:30 p.m. Wednesday, officers received a call of shots fired at an apartment complex.

When they arrived, they found that a woman was injured by a bullet fragment that went through the wall of her apartment.

Officers learned that it came from the next-door apartment and made contact with the residents. No arrests have been announced.

The injured woman was taken to a hospital with non-life threatening injuries, according to Phoenix police.