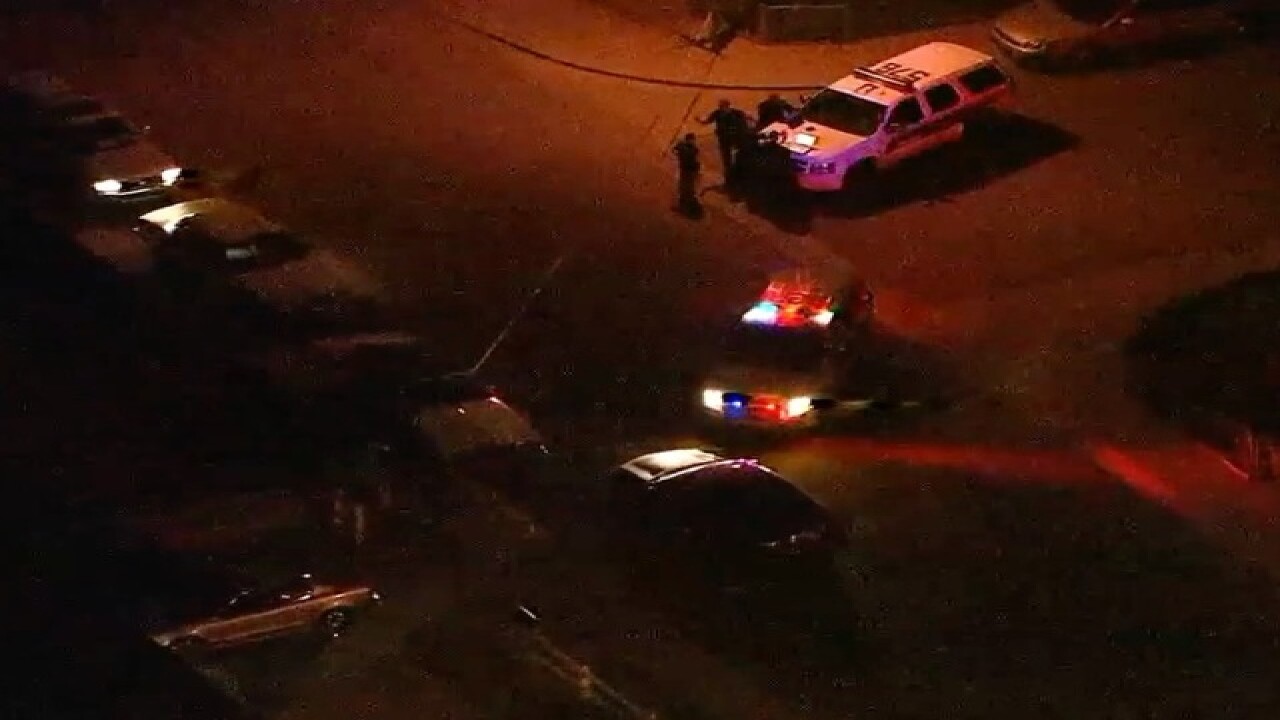 Newly released police reports are giving better insight to the sixth shooting in the string of serial street shootings that remain unsolved in Phoenix.

The documents reveal on June 10, 19-year-old Manuel Garcia was shot to death sitting in his girlfriend's driveway on Coronado Street. It says he was picking her up to go to dinner and just texted her that he was waiting outside. She was turning off the lights inside her house when the shooting started.

Calvin Davis, an army veteran, was on his patio when he saw the suspect and a passenger cruise by in a black sedan. He says the driver stopped next to Garcia and yelled something in Spanish before unloading his gun, a clue that matches a witness account from at least one other shooting incident. Davis says he heard six shots and could see the flash of the muzzle before Garcia tried to escape.

“I guess he tries to get away, steps on the gas, hits my car, totals it,” said Davis who immediately went to check on the driver and started CPR until police arrived.

“I felt like it had been a piece of me, or somebody in my family that had been shot,” he said.

MORE: 5 things to know about the Phoenix serial shooter

Davis says his car is totaled and while his loss doesn’t compare to Garcia’s death, it is still a major setback.  Davis says he was getting ready to move closer to his sick mother in California -- the money to fix his car isn’t there and the response he got from his insurance company is shocking.

"Nationwide told me I’d have to go after the serial killer, that they weren't gonna honor my claim," said Davis.

They collected eight different copies for evidence. Police reports also say a neighbor’s home was hit by a bullet, causing damage in the kitchen, but no one was hurt.