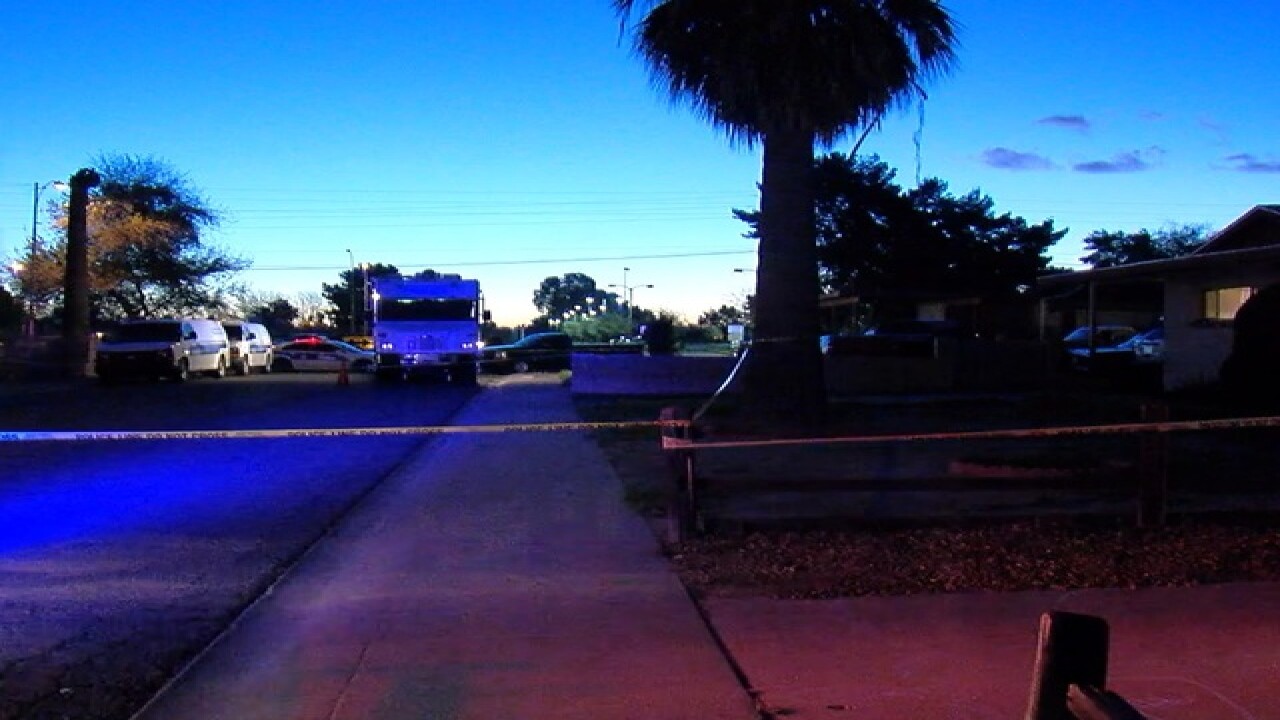 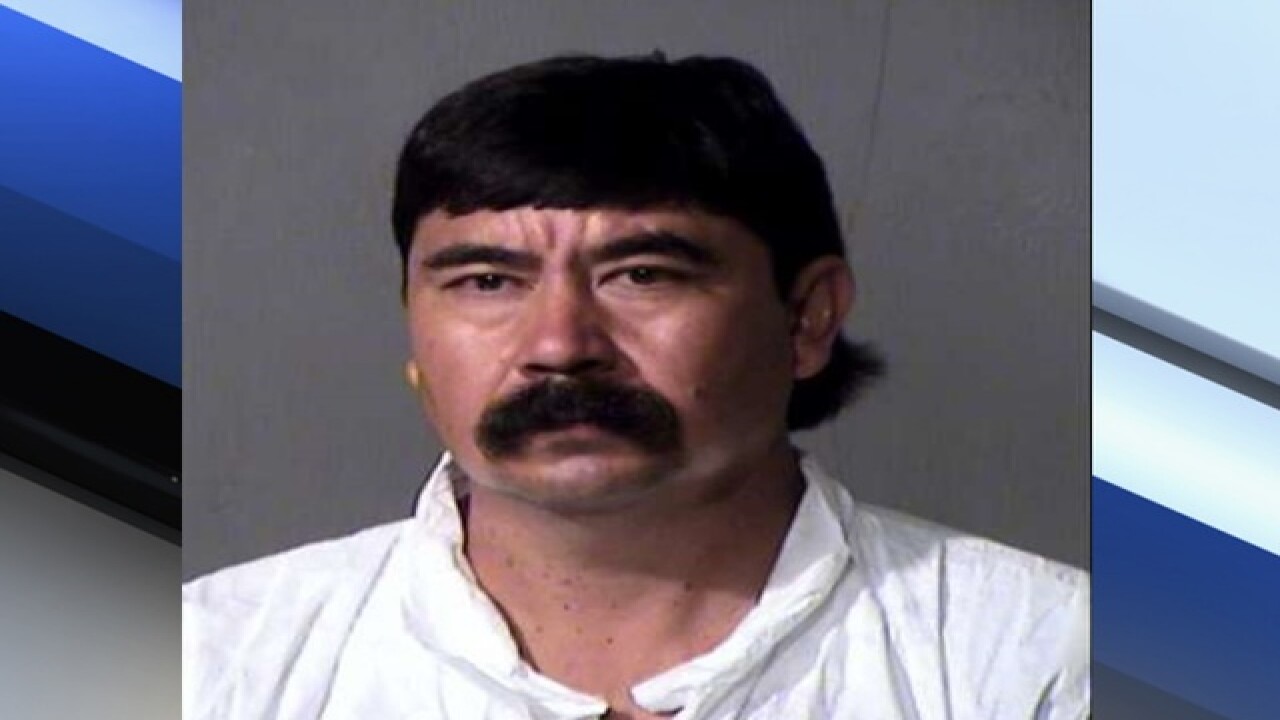 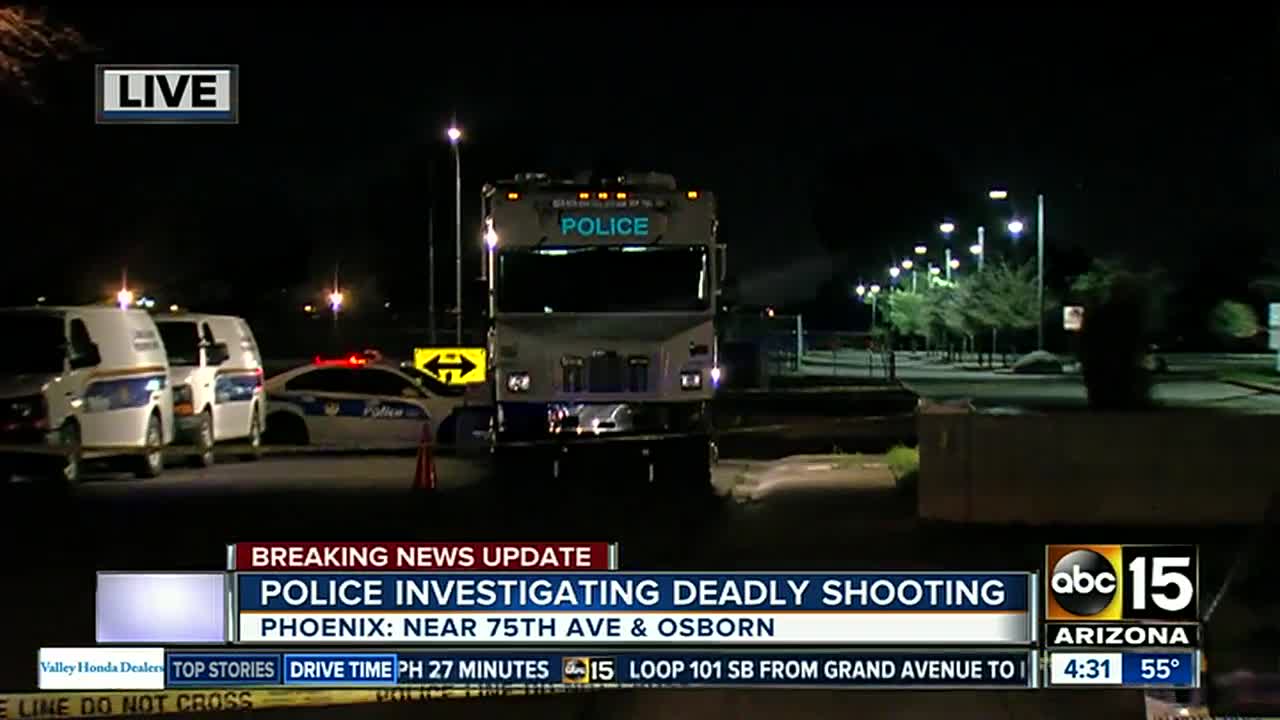 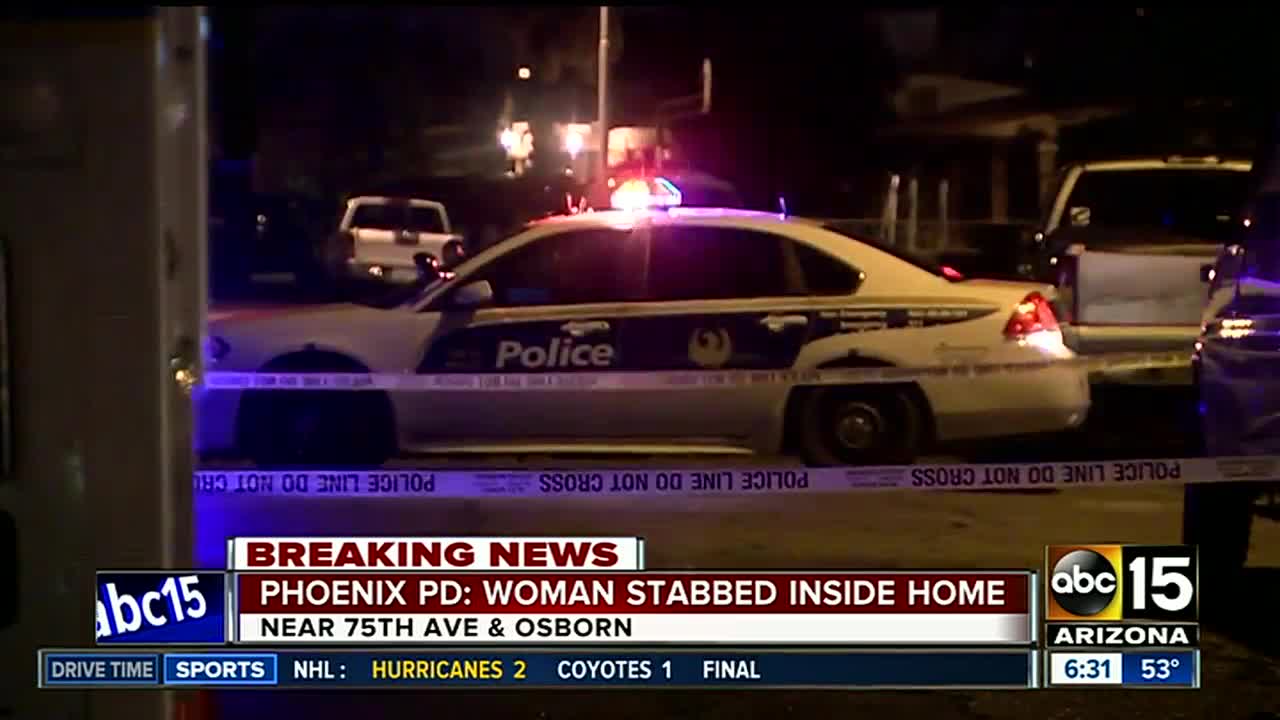 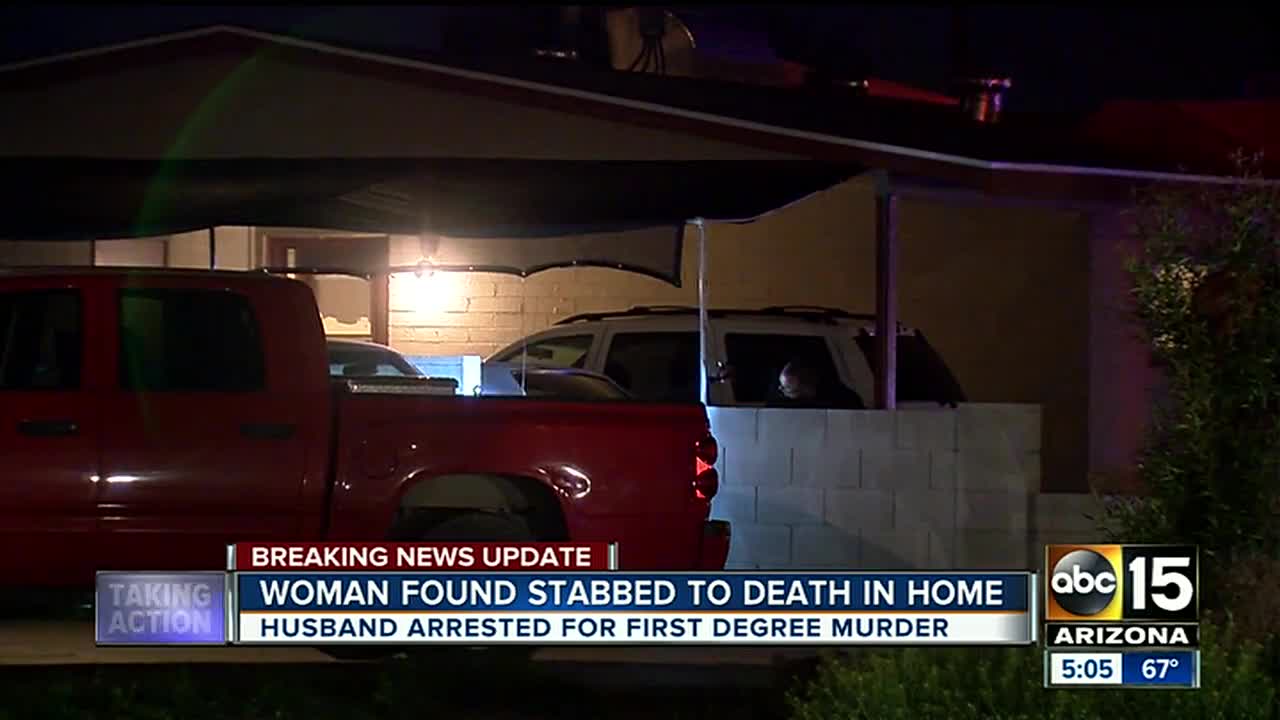 A man has been arrested after his wife was found stabbed to death inside their west Phoenix home Sunday night.

The incident was reported around 9:30 p.m. on Sunday in the area 75th Avenue and Osborn Road.

Police responded to the home after initial reports of a burglary, and found Maria Del Refugio Soto dead with multiple stab wounds.

Sgt. Vince Lewis said investigators interviewed her husband, Jaime Silerio-Orozco, who told police he saw a suspect flee the scene before he found his wife dead.

A family member of the victim said her son came home from work to the scene.

“He saw his mom laying down on the floor. He was trying to help her get up. He was still calling 911," said the family member, who did not want to be identified.

“With my uncle, so far that’s what we know," the family member said. "He came also to help out. He had a blood stain on his shirt.”

The family is in shock about it.

“They’re (police) saying that he is a suspect, which I doubt it. No. Like any other regular relationship, they had their ups and downs, but they always came to an agreement," the family member said.

Family told ABC15 that Soto was a housewife, a mother of four, and a devout Jehovah’s Witness.

Silerio-Orozco was booked into jail on one count of first-degree murder.