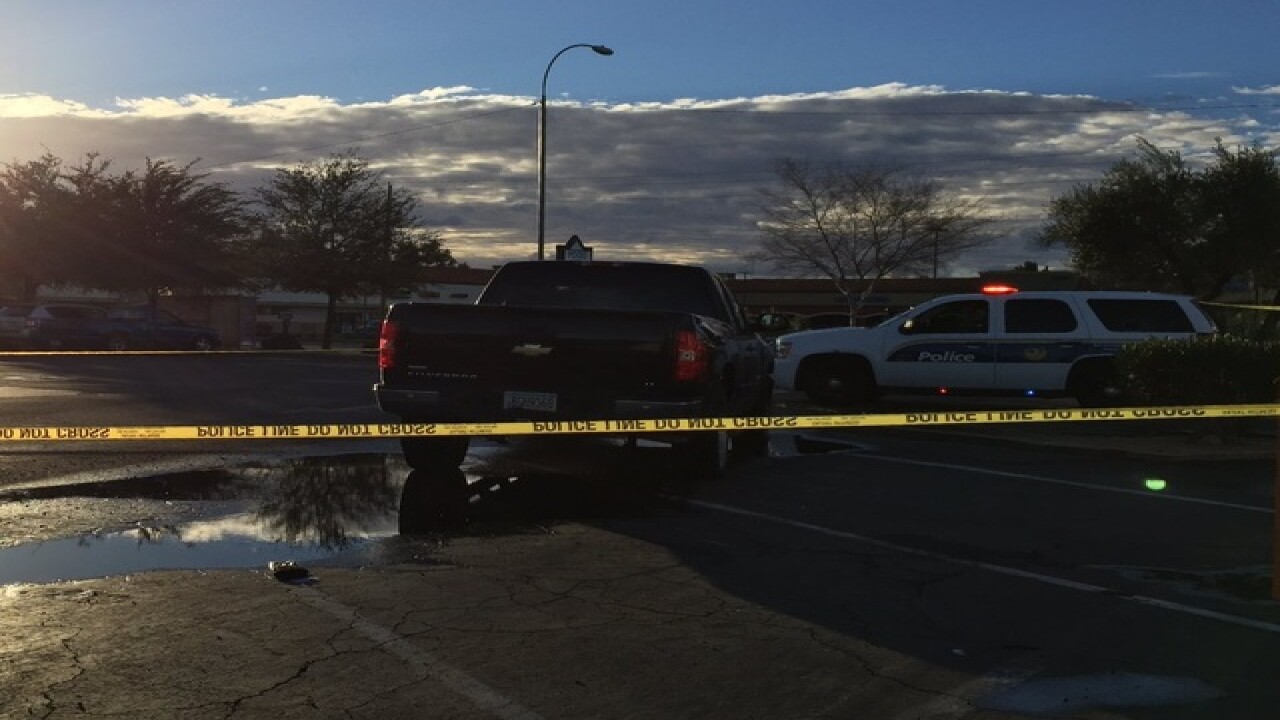 Police are investigating a deadly crash in west Phoenix that left at least one person deceased.

According to the Phoenix Police Department, a vehicle struck a pedestrian in the area of 43rd Avenue and McDowell Road early Saturday morning.

Police said a pick-up truck was traveling northbound on McDowell Road when the 23-year-old driver struck the man.

Speed and impairment do not appear to have played a role in the collision, however officials are still investigating. They said the driver is cooperating with police as they try to determine the cause of the crash.

A pedestrian dead near 43rd Ave & McDowell @phoenixpolice working with driver as they investigate what happened #abc15 pic.twitter.com/KixwfOduWc

Police have identified the victim as 28-year-old Christopher Reclosado.

Witnesses told officers that Reclosado was stumbling in and out of the roadway while walking along 43rd Avenue.