PD: Man arrested after shooting and killing man, injuring another in west Phoenix 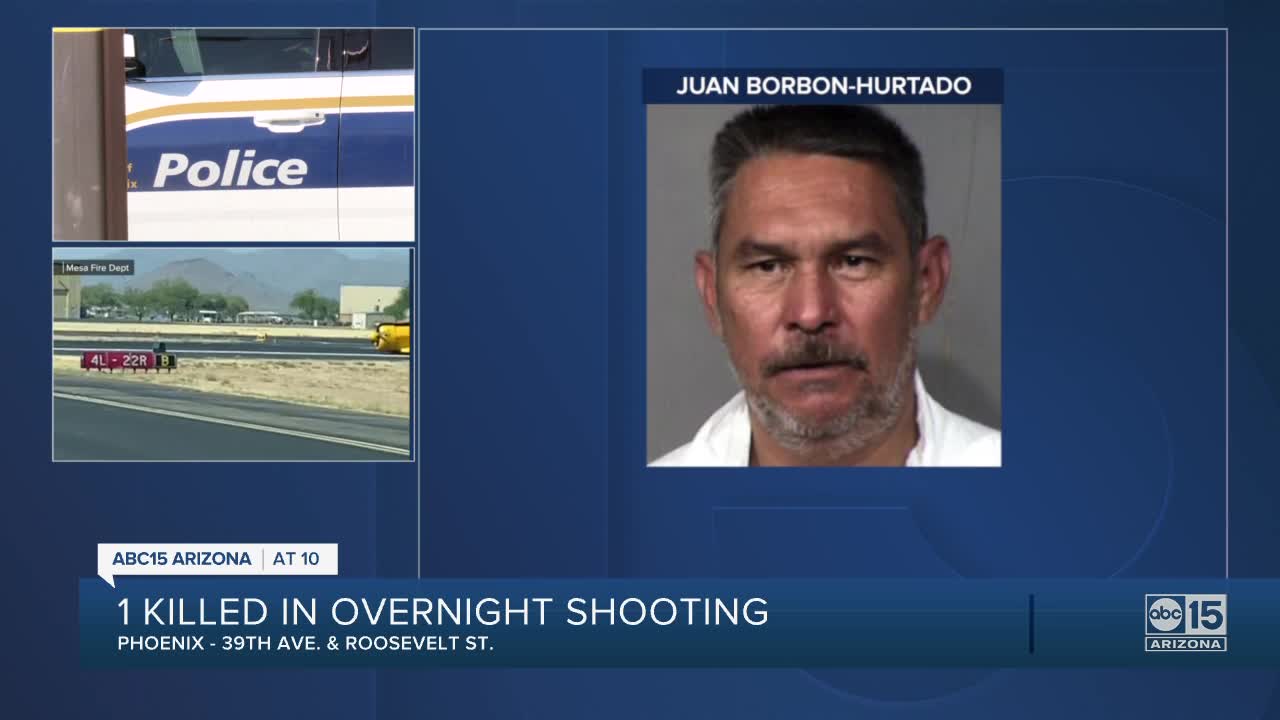 A man has been arrested after two men were shot with one dead from his injuries in west Phoenix. 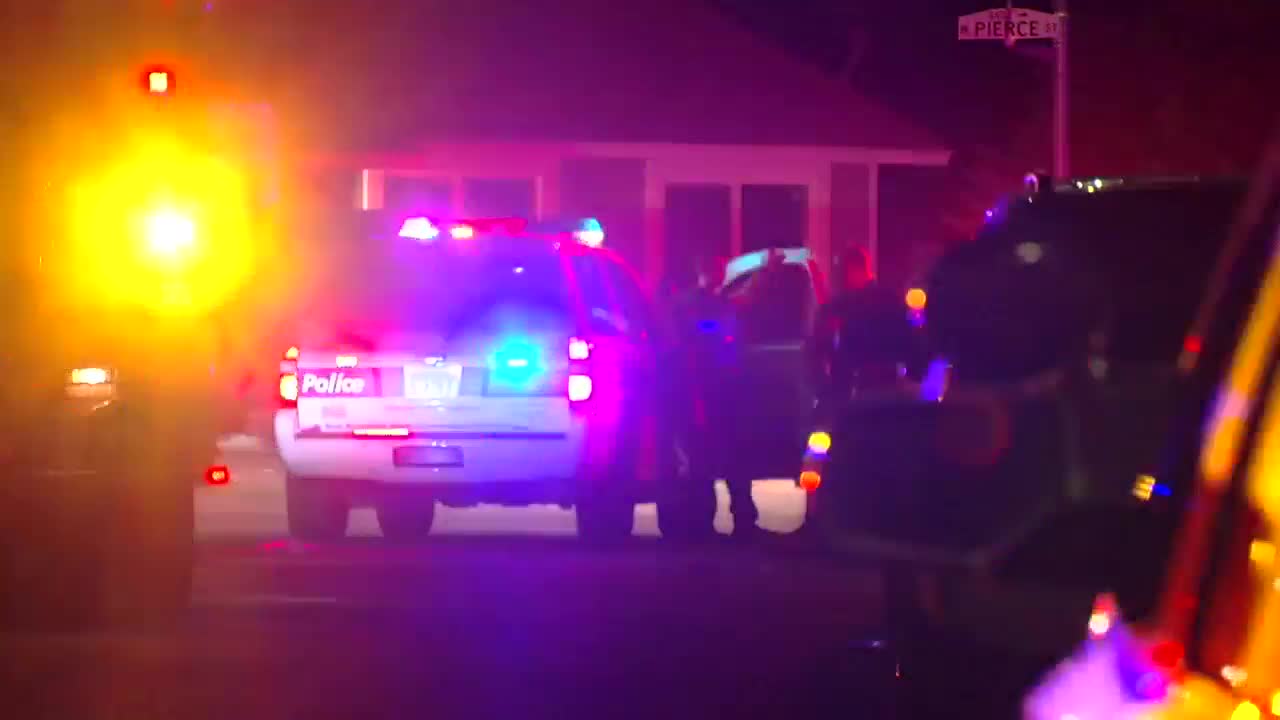 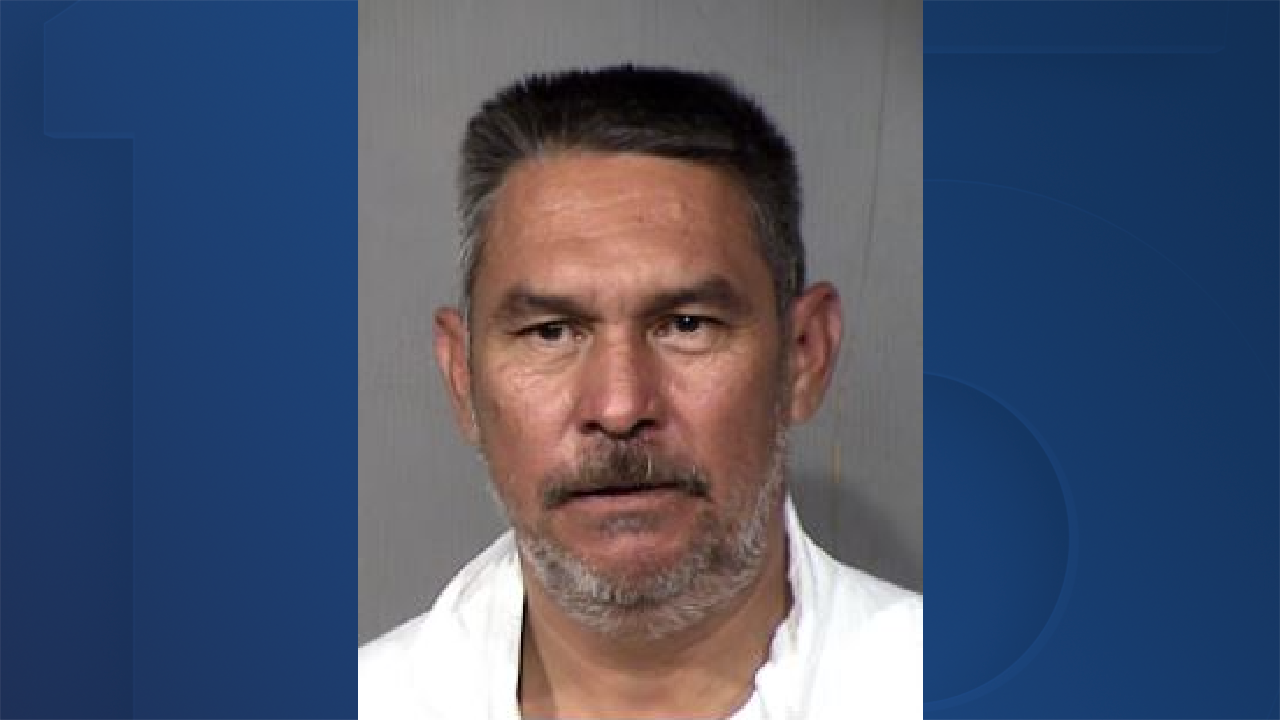 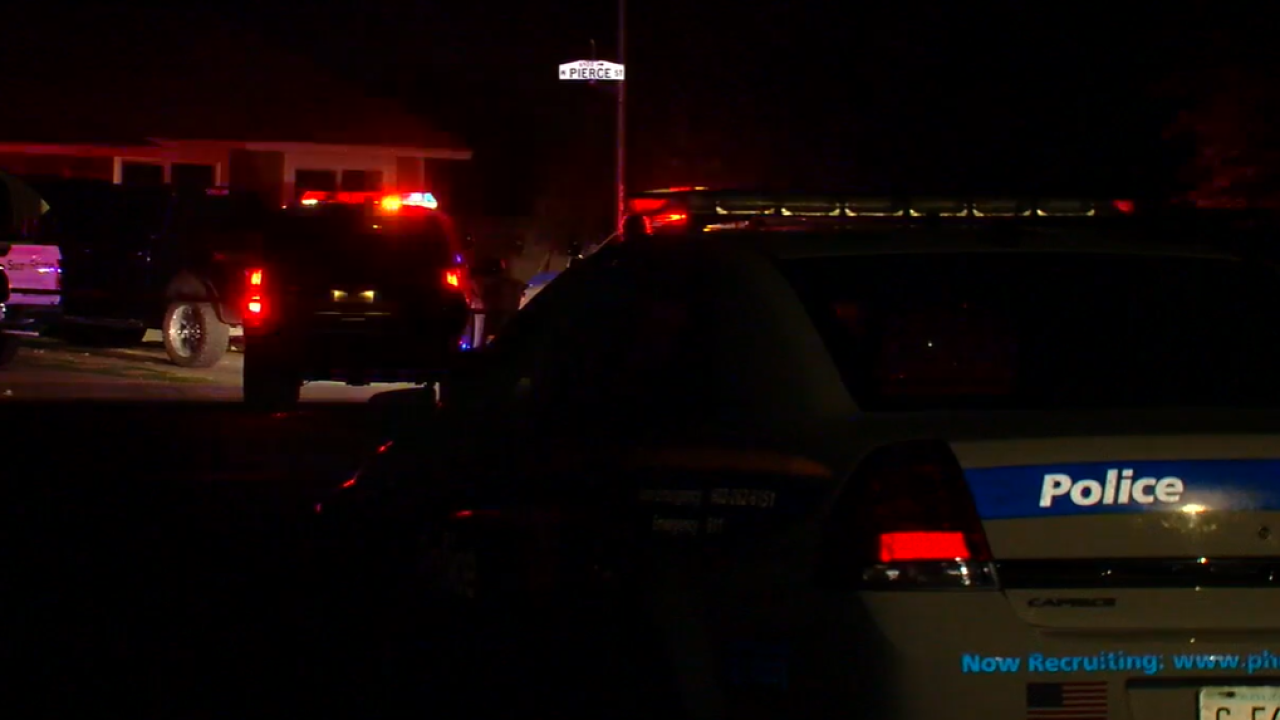 PHOENIX — A man has been arrested after two men were shot with one dead from his injuries in west Phoenix.

Detectives say they developed probable cause to arrest Juan Borbon-Hurtado, 52, for his involvement in the shooting.

Officials with the Phoenix Police Department say officers responded to reports of shots fired at a home on Pierce Street, near 39th Avenue and Roosevelt Street.

Neighbors initially called 911 around 2:00 a.m. Sunday claiming they heard arguing and then gunshots.

When officers arrived they found two men with gunshot wounds.

Paramedics with the Phoenix Fire Department transported both victims to a hospital for treatment.

One of the men, later identified as 33-year-old Antonio Rios, was pronounced dead at the hospital. The other victim, a 41-year-old male, is said to have suffered non-life-threatening injuries.

Borbon-Hurtado remained at the scene and was detained by police.

Borbon-Hurtado was booked into jail for murder and aggravated assault.