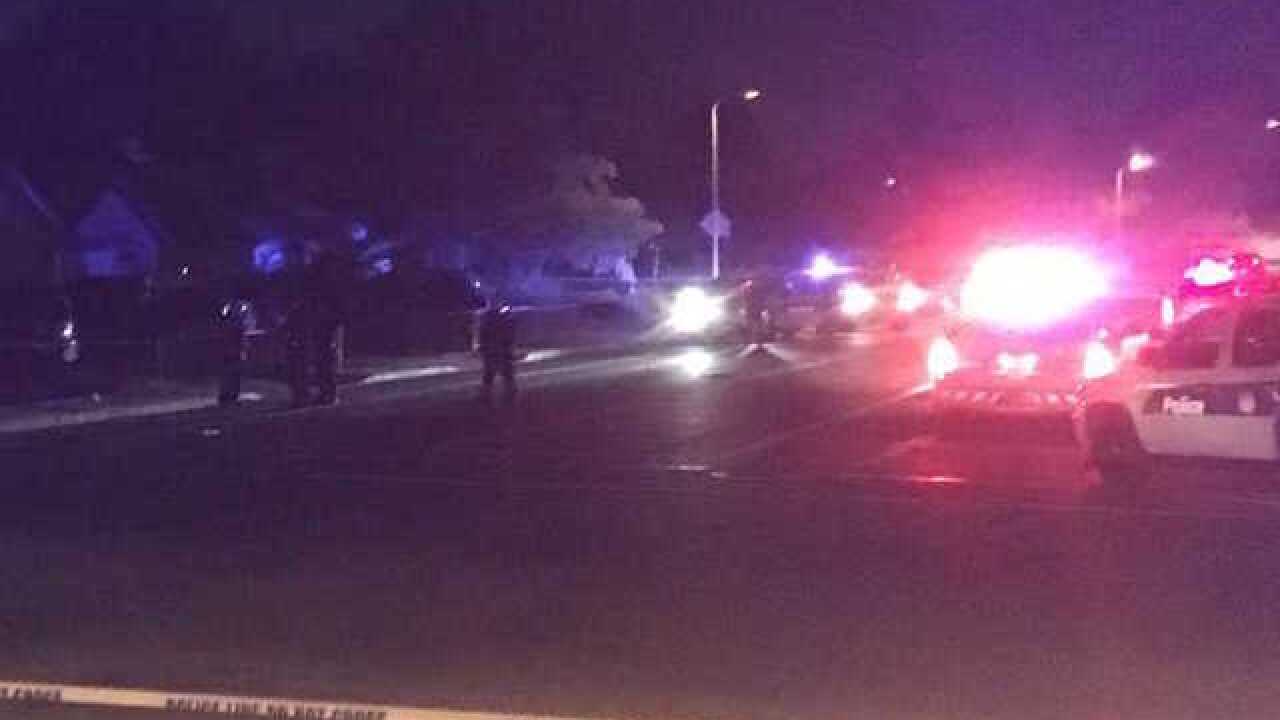 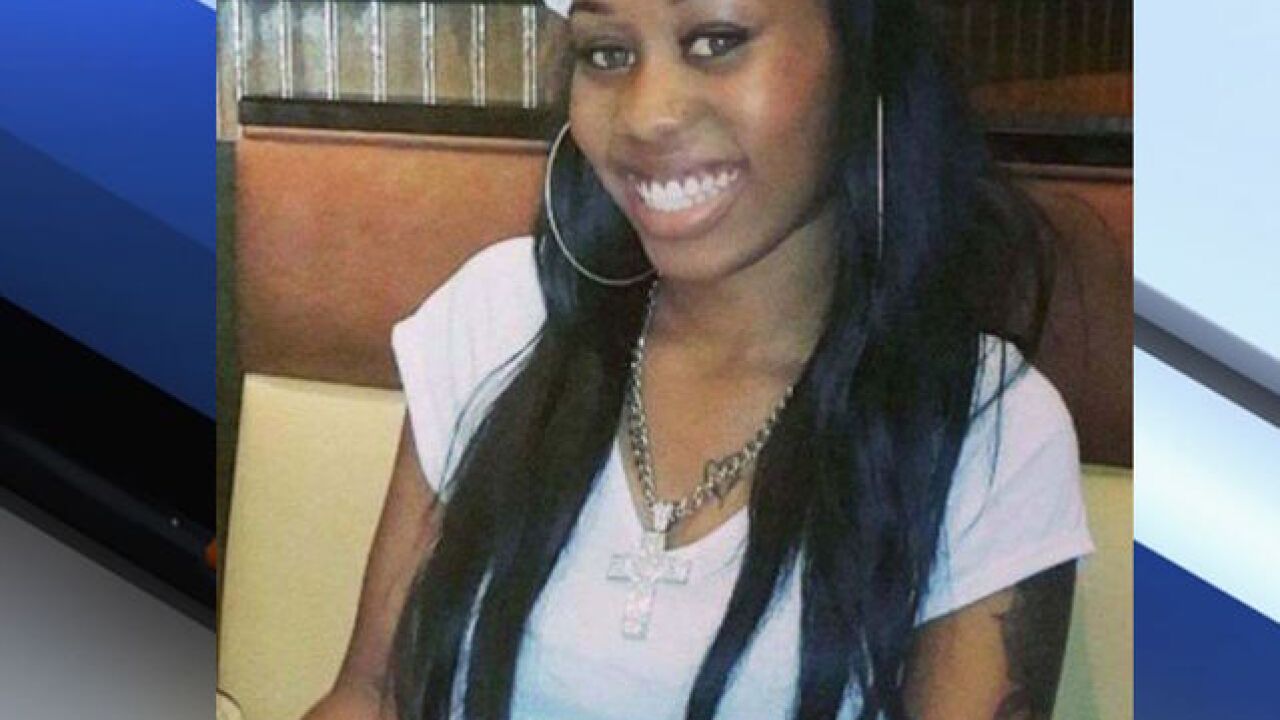 Authorities have identified a 19-year-old woman who was fatally wounded in a drive-by shooting at a west Phoenix house party.

They say Jermonee Tolliver Moore was taken to a trauma center after the shooting early Sunday and later died.

"She's a joy, cut down in her prime," said Mable Lee Rockett, the victim's grandmother. "Teach your kids. Teach them the value of life.  Teach them to love their mother.  Praise them, because we're not promised tomorrow.”

The wounded men range in age from 19 to 21. Their names haven't been released.

Witnesses say several men and women were involved in a fight at a party and were asked to leave.

Police say an unknown person arrived at the home and fired numerous shots.

"My daughter lost so much blood. They had to bring her back six times. The last time she just didn't,” said Kimberly Moore, the victim’s mother. “I was able to be there though. I held her hand. She took her last breath, I was with my daughter."

They say there isn't a viable suspect description and the investigation is ongoing.

"Whoever did this, or if you know something, we beg you, say something. Do the right thing. Be a man," said Rockett.

Anyone with any information is urged to contact the Phoenix Police Department.