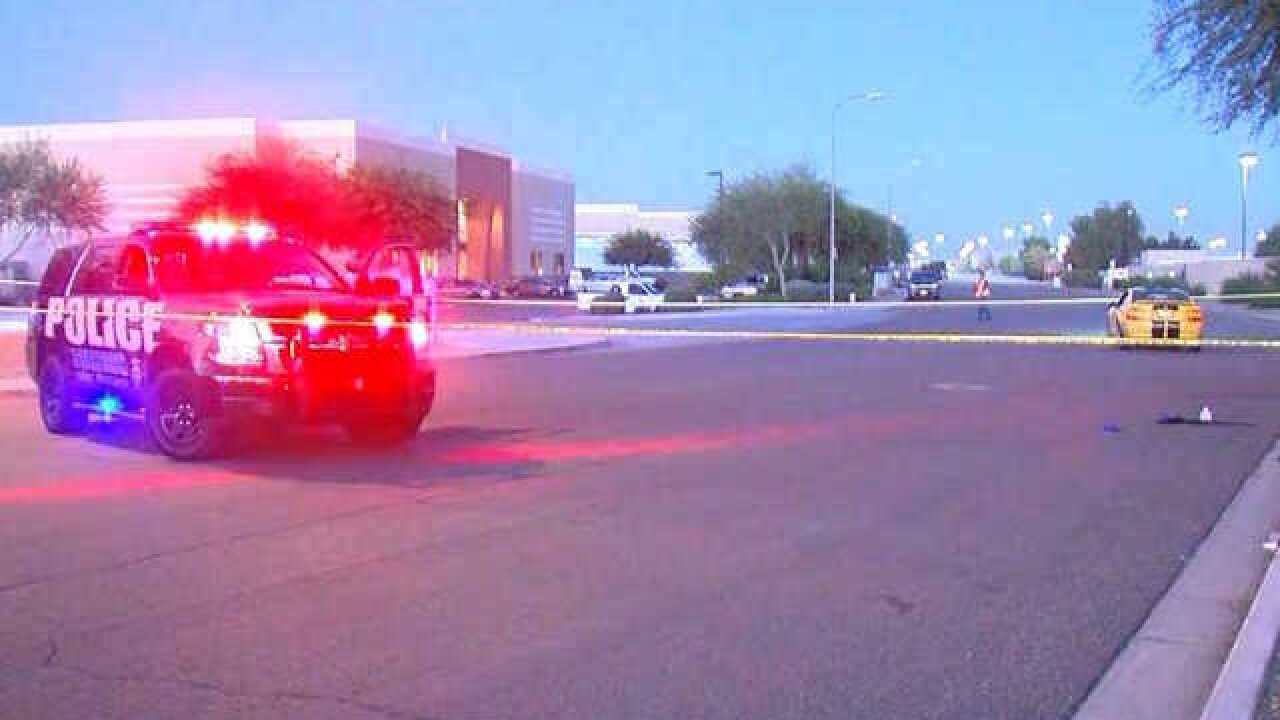 At approximately 3:55 a.m., police arrived on scene near 83rd Avenue and Buckeye to find three men outside a vehicle, all with stab wounds.

According to Tolleson police, “some type of altercation occurred” and the three men began fighting and stabbing one another. They all sustained stab wounds and were transported to the hospital with serious injuries.

Police have not released the names of the men involved in the triple stabbing but did say two men are in their 20s, and the third is in his 30s. Two of the men are from Phoenix, and one is from Tolleson.

The cause of the altercation that led to the stabbing is currently unknown, but no other suspects or victims appear to be involved.