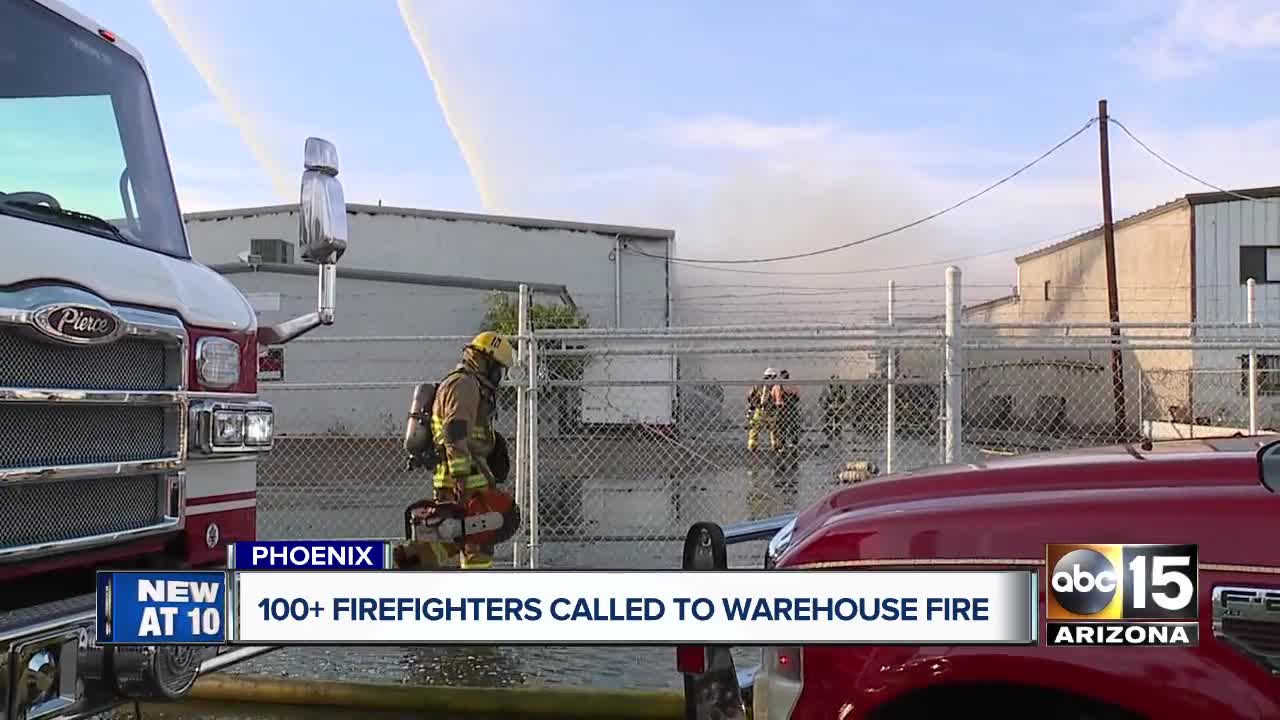 More than 100 firefighters jump into action when a pool supply warehouse catches fire in Phoenix. 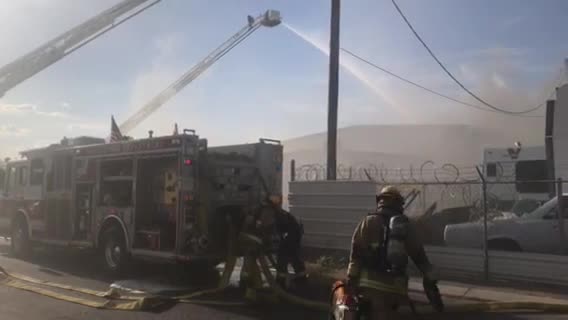 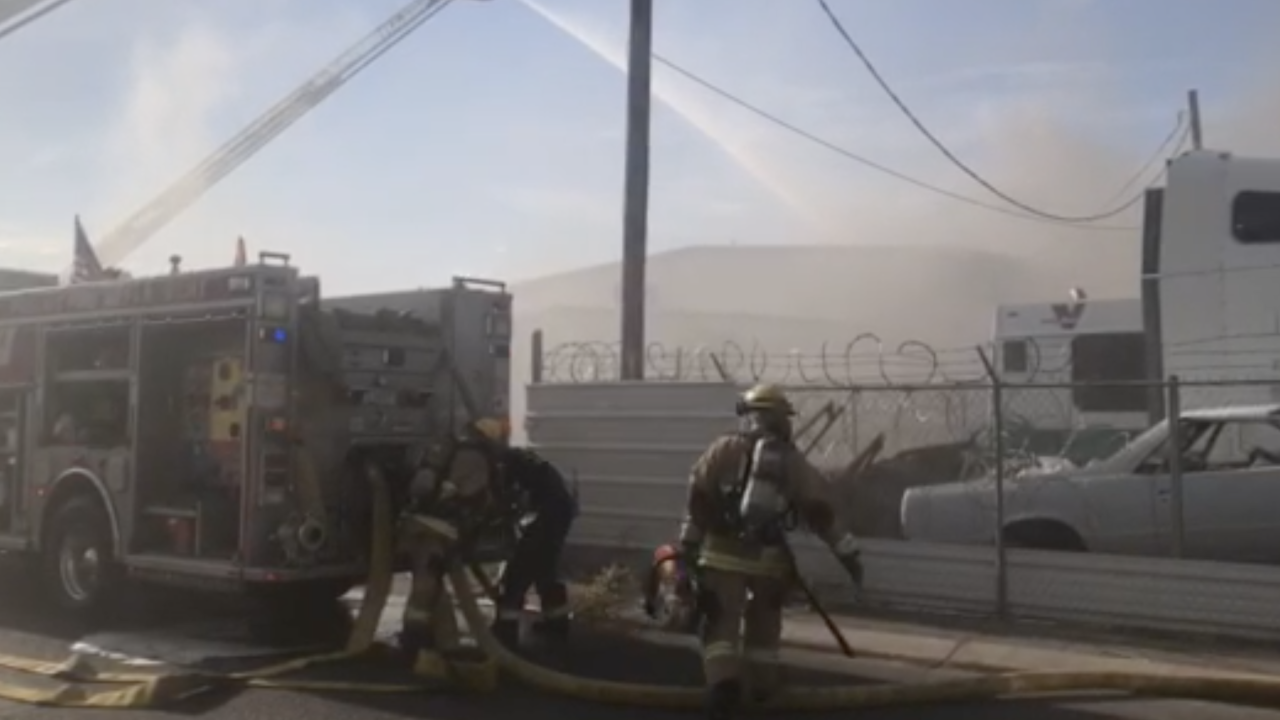 Crews were called to the scene near 35th Avenue and Buckeye Road around 4:45 p.m.

Phoenix firefighters said they took a defensive strategy to battle the blaze that produced heavy smoke from all sides.

Hazardous material teams were called out due to concern about chlorine in the building, but fire officials say the amount of chlorine found was well within acceptable limits.

The cause of the fire is under investigation. There are no reported injuries at this time.