MCSO: Man rescued and being evaluated after falling in mine shaft in Gila Bend
NewsPhoenix Metro NewsWest Phoenix News

1 killed, 4 others injured in Phoenix shooting near 35th Ave and Thomas Rd. 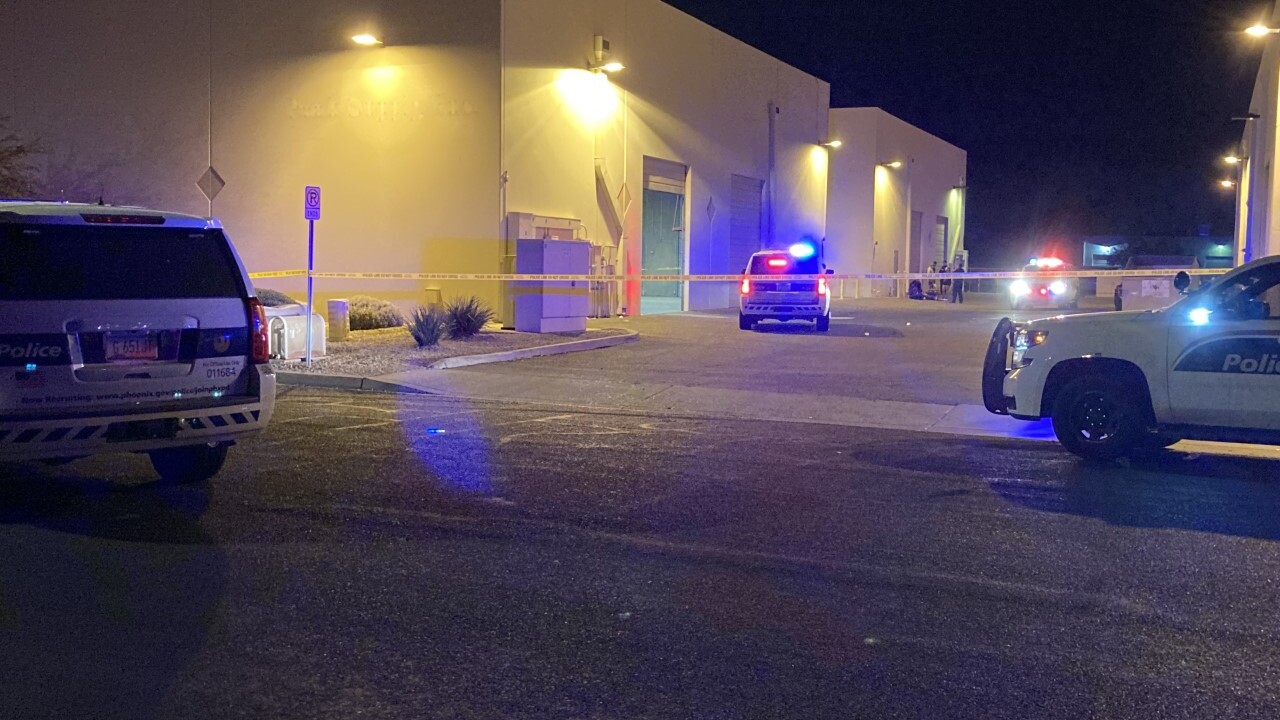 PHOENIX — Police are investigating a shooting at an illegal party in west Phoenix early Saturday that left one person dead and four others hurt.

Officers were called to a warehouse at 35th Avenue and Earl Drive, near Thomas Road, around 5:30 a.m. Saturday for reports of a shooting.

When police arrived, they found a woman with a gunshot wound inside the empty building. She was transported to a hospital where she was pronounced dead. On Sunday morning Phoenix police identified her as 18-year-old Lalaina Baldison.

Authorities say at that time, the Phoenix Police Department started receiving numerous calls of gunshot victims arriving at various hospitals. It is believed all of those victims were initially at the same location when they were shot.

Information about a shooter hasn't been released. It's not yet known how many suspects are believed to be involved.

Phoenix police say it appears the shooting happened during an illegal party inside the empty building, and the people did not have permission to be there.