Police searching for suspect in shooting in west Phoenix 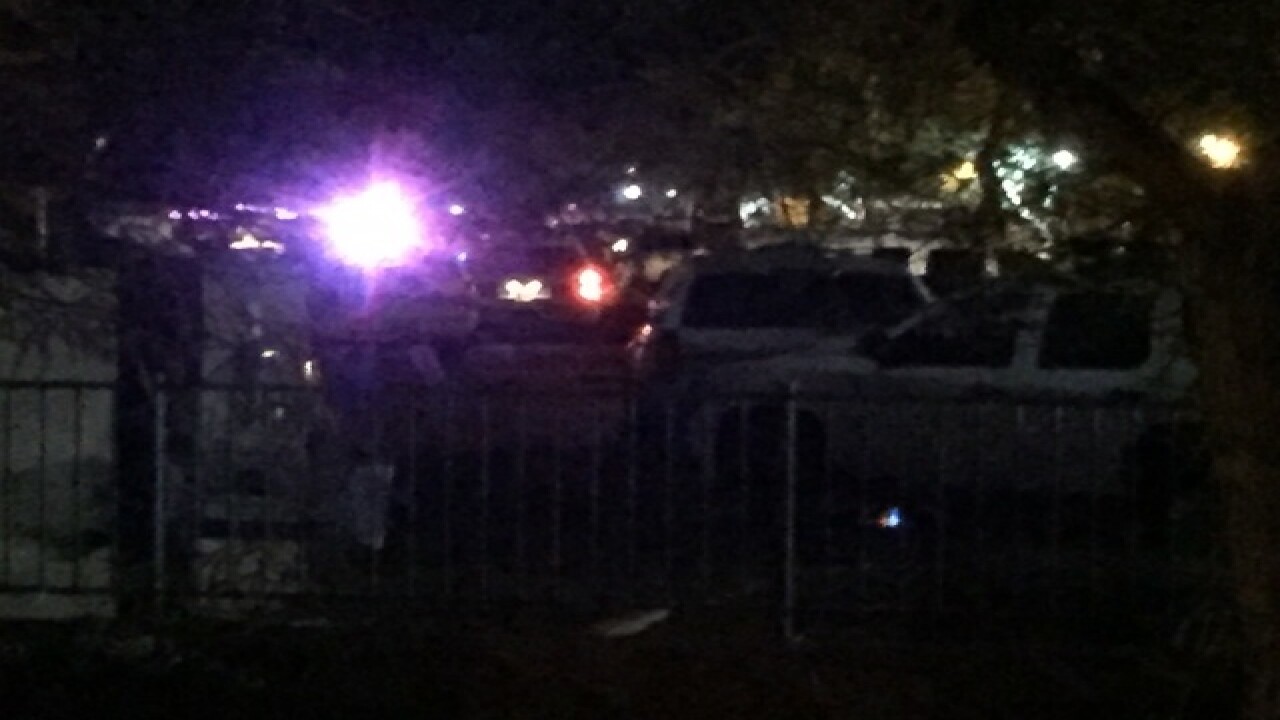 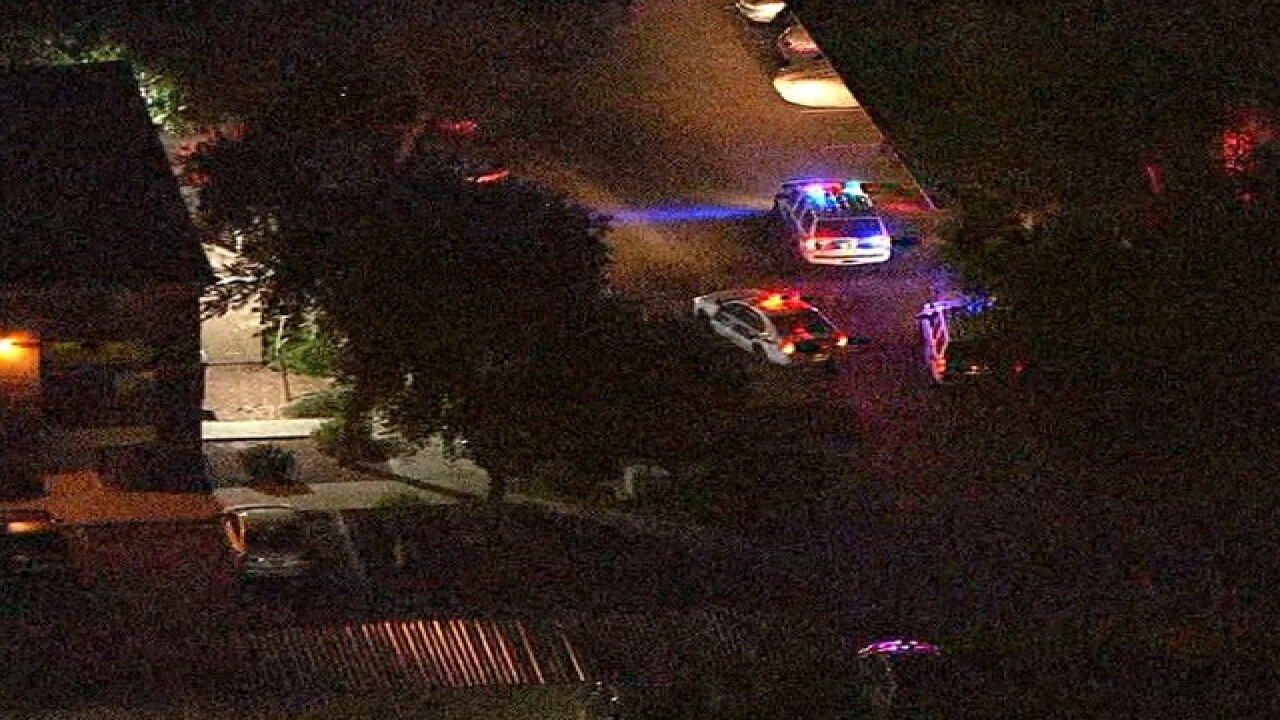 The Phoenix Police Department is searching for a suspect after a shooting near 83rd Avenue and McDowell Road.

The incident happened around 7:45 p.m. Thursday at an apartment.

According to police on scene, a man in his twenties was shot in the stomach. He was taken to the hospital with non-life-threatening injuries.

Police later confirmed that the victim and the residents of the apartment know each other.