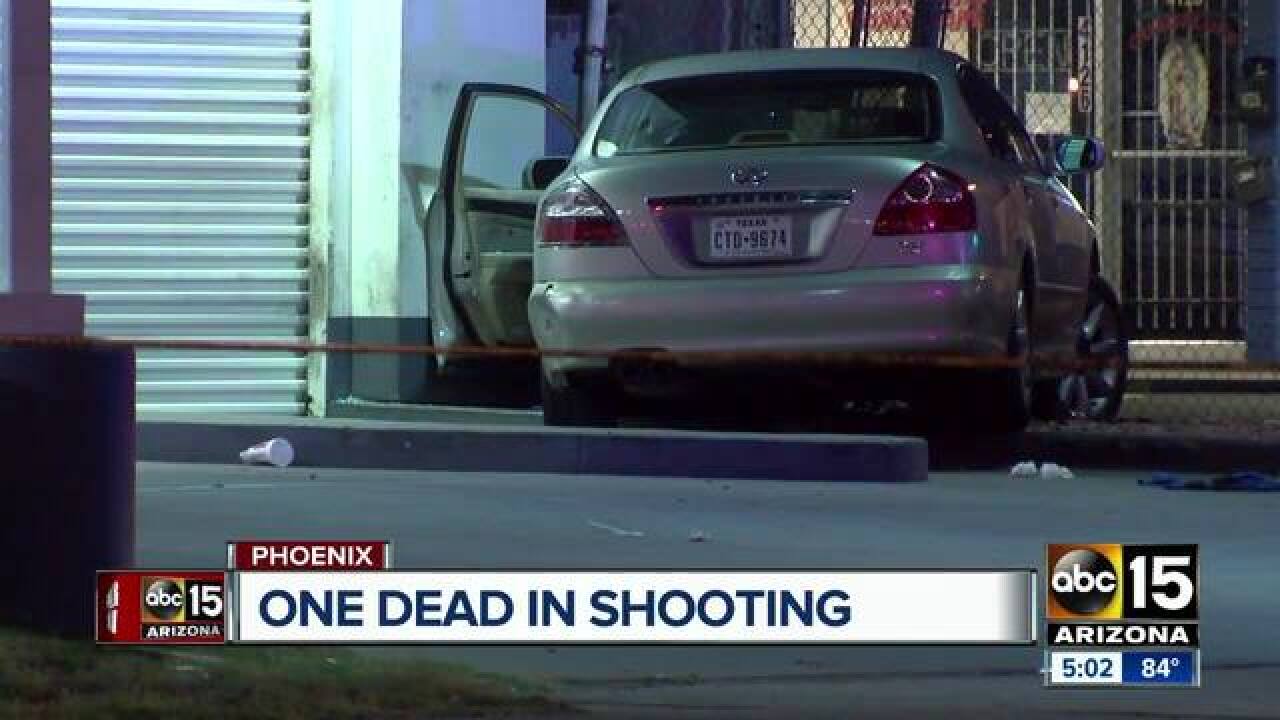 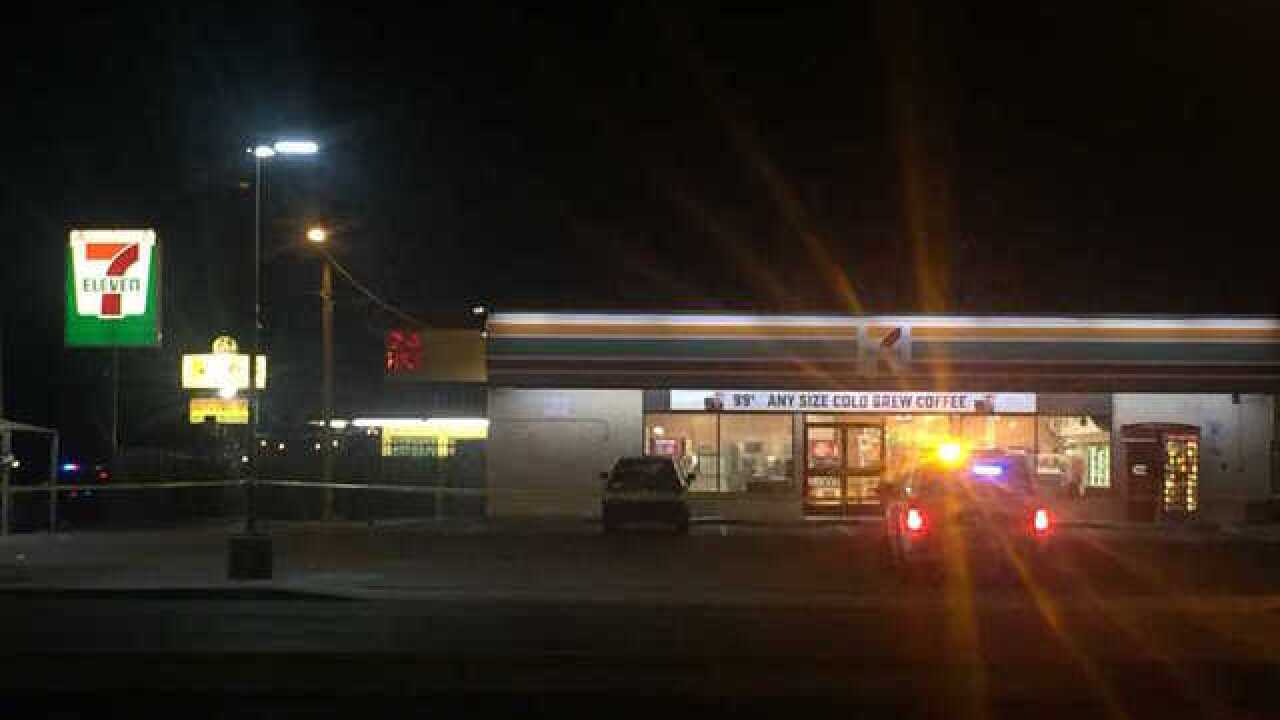 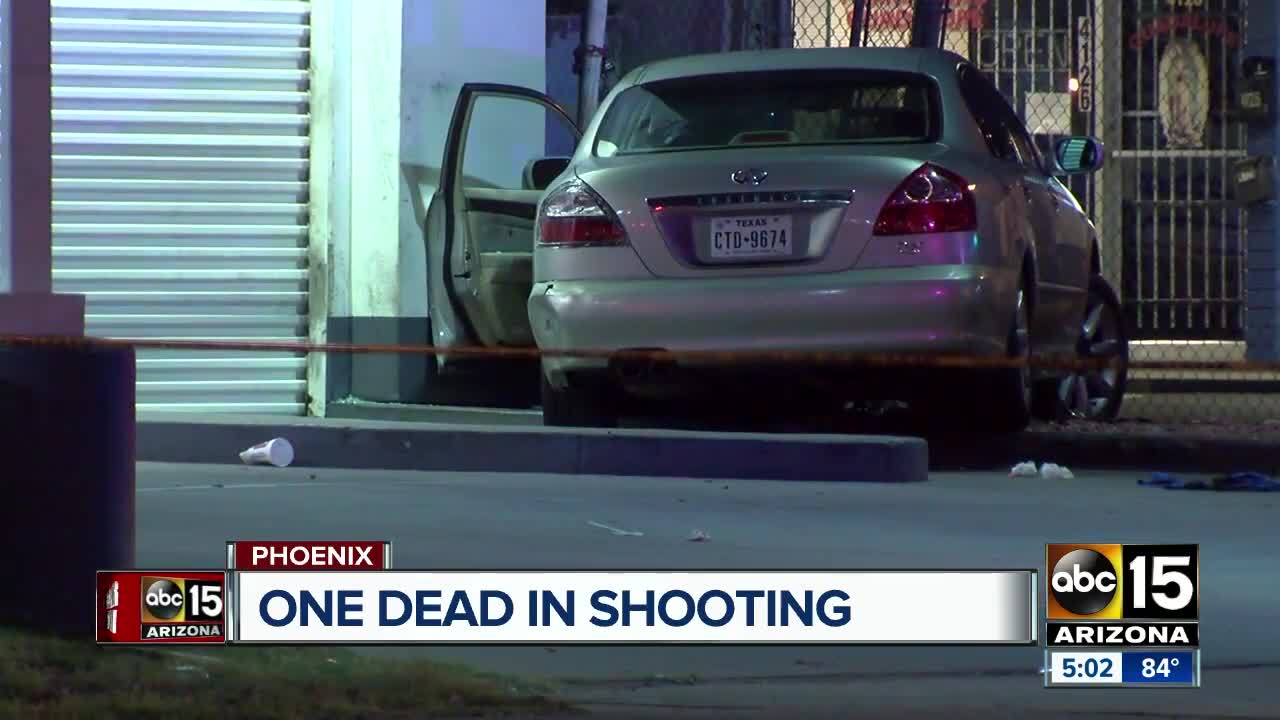 Police are searching for a man in connection with a deadly shooting in west Phoenix early Sunday morning.

Around 2 a.m., officers responded to a 7-Eleven convenience store near 27th Avenue and Indian School Road after receiving reports of a shooting.

Police say 2 people shot at each other in 7-Eleven parking lot on 27th Ave & Indian School. One of those people died, the other is still on the run. I have the latest on #ABC15 pic.twitter.com/3T9k63SPEu

According to an officer at the scene, the suspect and a man both fired shots at each other in the parking lot.

Both the victim and suspect left the area after the shooting, officials said. However, the victim crashed his car in a nearby parking lot and later died in the hospital as a result of his injuries.

Police are continuing to search for the suspect. No additional information was immediately released.