Police investigating after adults overdose with 2 kids in car 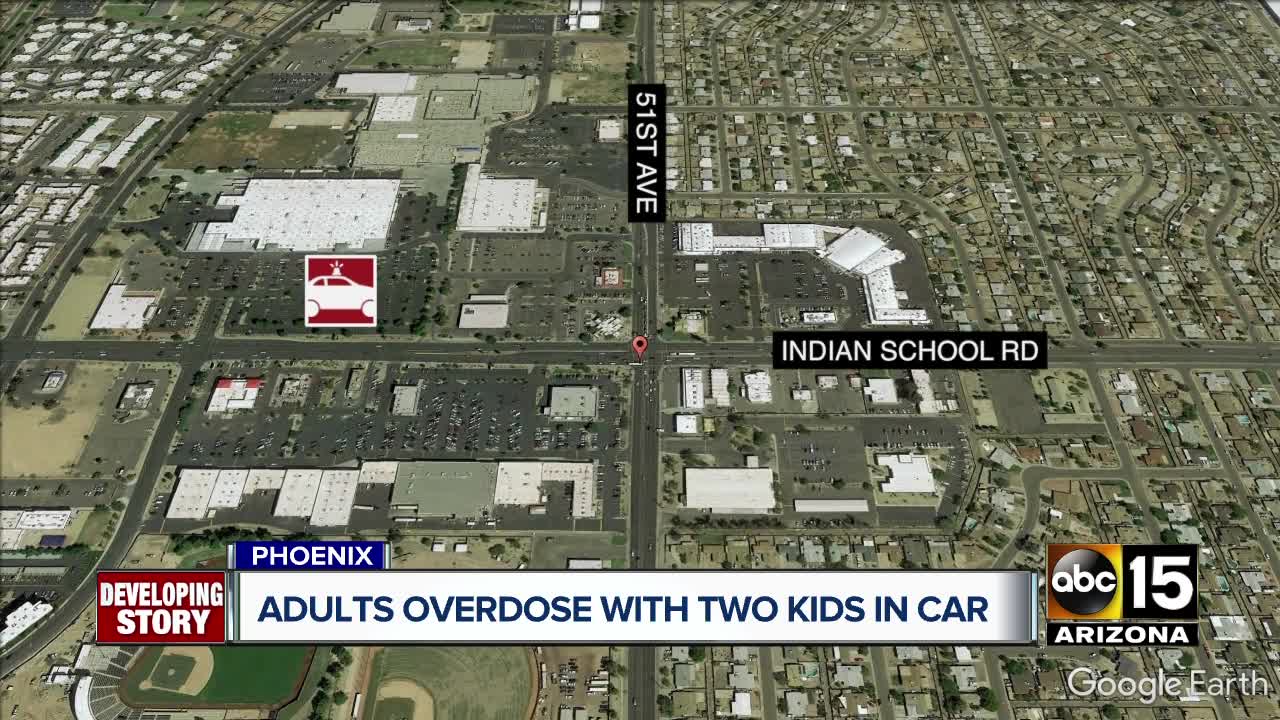 Both adults facing child endangerment charges after incident at Walmart in W. Phx. 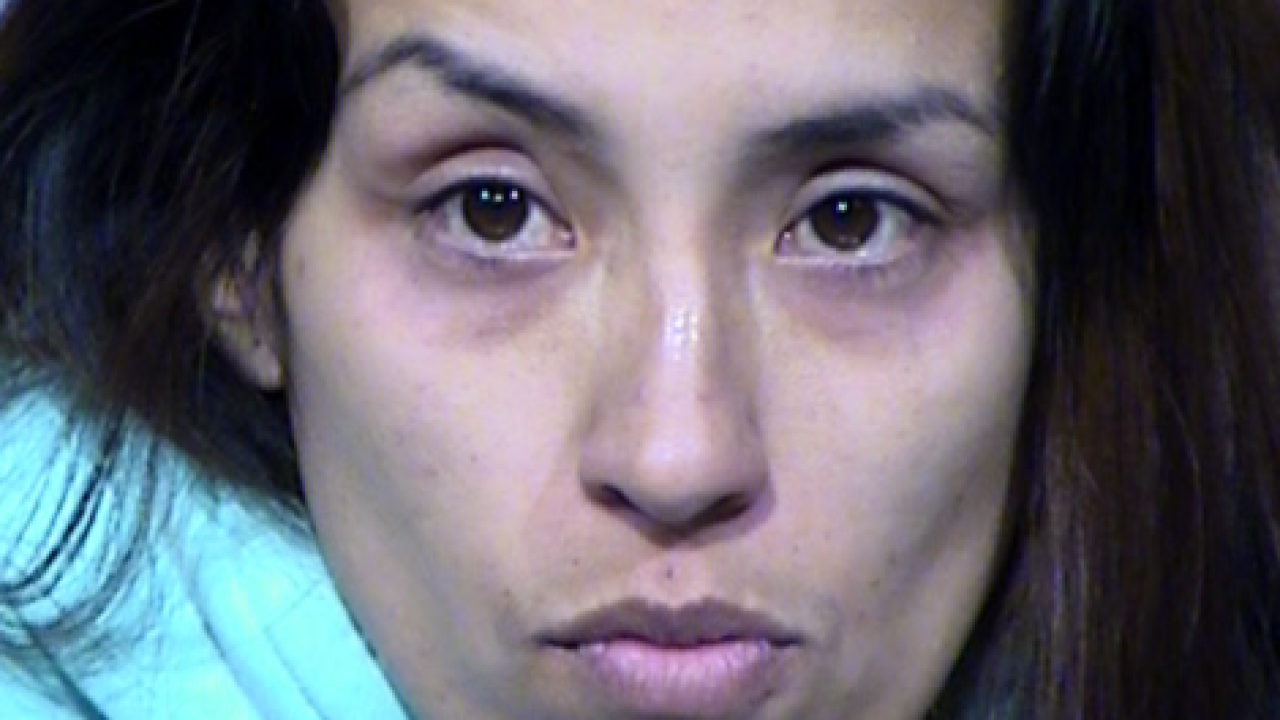 PHOENIX — Phoenix police have opened a child neglect investigation after two adults overdosed in a car with two children inside.

The incident happened Wednesday night in the parking lot of a Walmart near 51st Avenue and Indian School Road.

The children were not harmed, said Cox, and were placed with other family members.