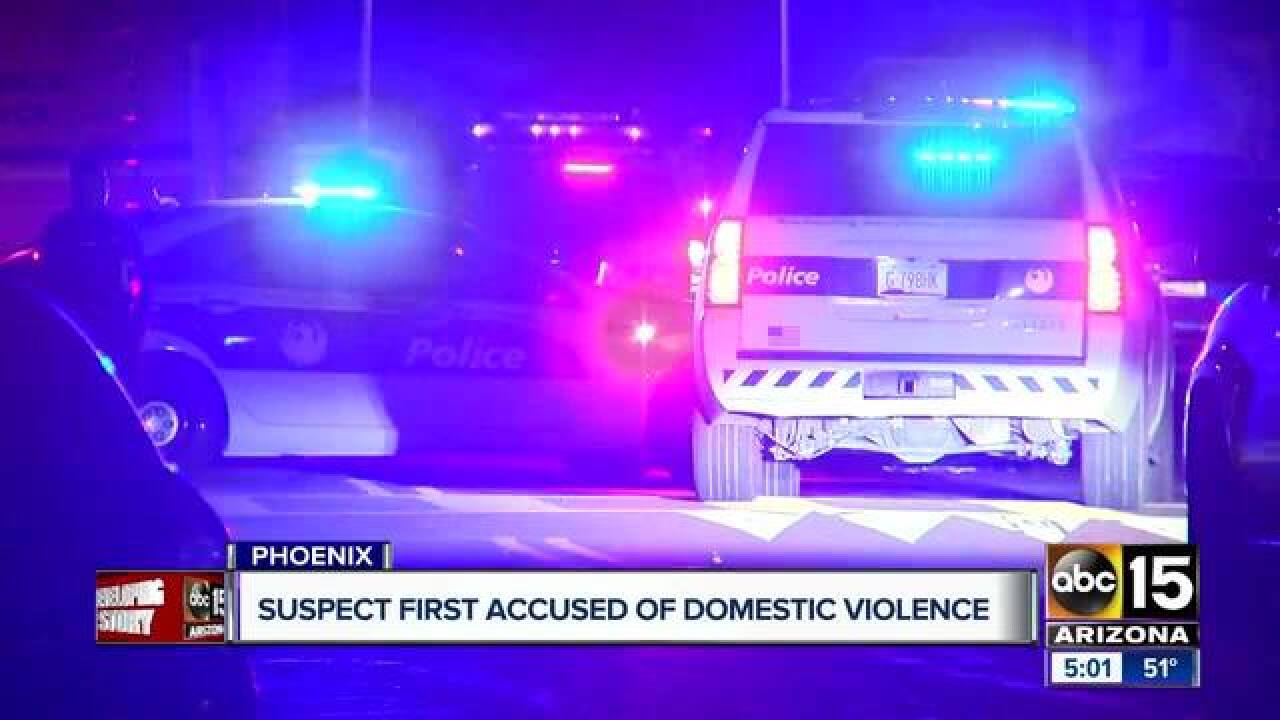 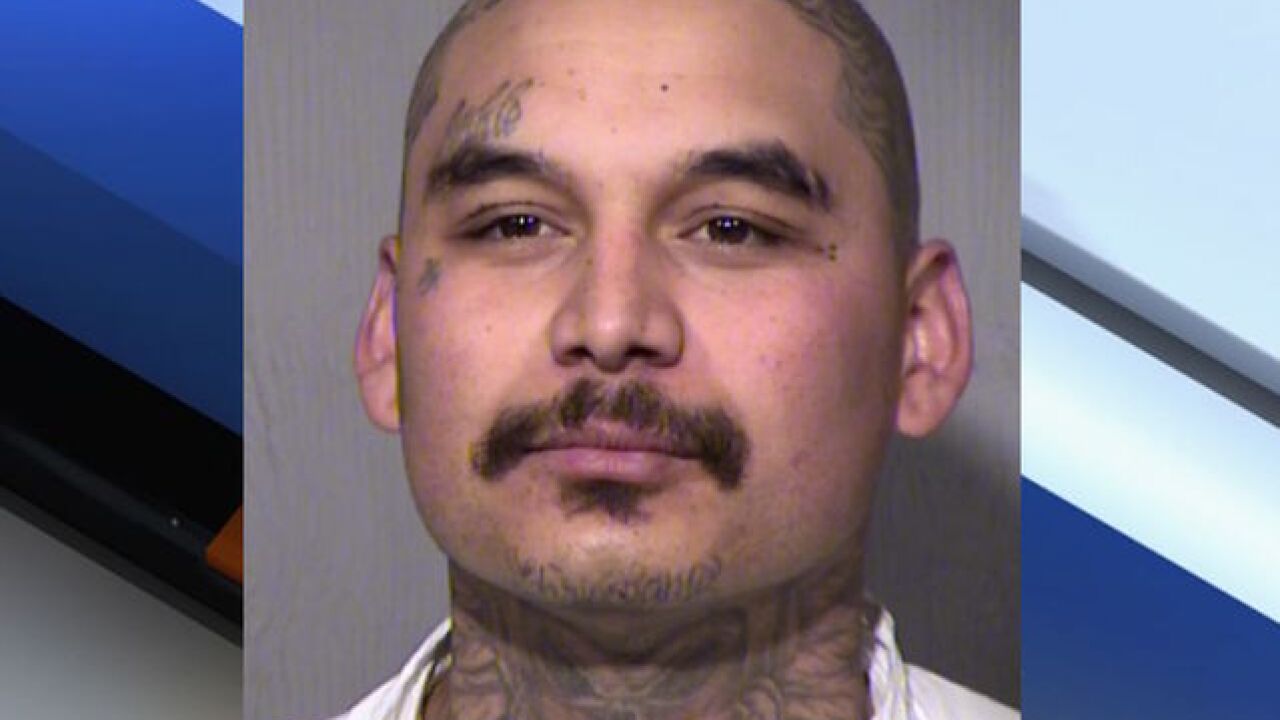 Phoenix police say a man pointed a weapon at officers on Friday night and was shot.

A spokesman for the Phoenix Police Department said officers were in the process of detaining a suspect related to a domestic-violence investigation near 91st Avenue and McDowell Road when another man came out of a house and pointed a gun at officers.

The 39-year-old man was shot and taken to the hospital, police said. He suffered non-life-threatening injuries in the incident. The 41-year-old officer who shot the man has 16 years of service, according to police.

No officers were hurt, the spokesman added.

The original suspect wanted in connection with domestic violence charges has been identified as 28-year-old Roberto Verdugo.

While police were dealing with the armed man, Verdugo ran away from officers, according to the spokesperson. A perimeter was established in the area and Verdugo was eventually found and arrested.

A gun was recovered at the scene, police said.

The suspect shot is expected to be hospitalized for about another week, before being taken into police custody.