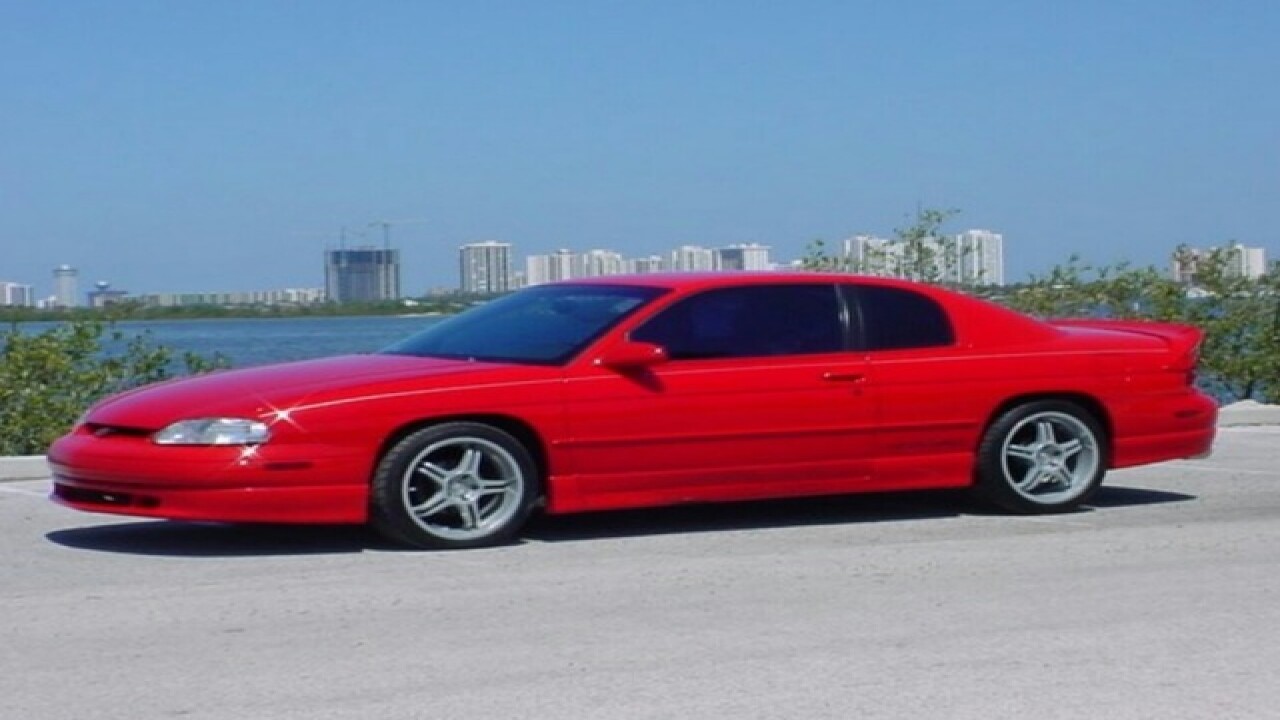 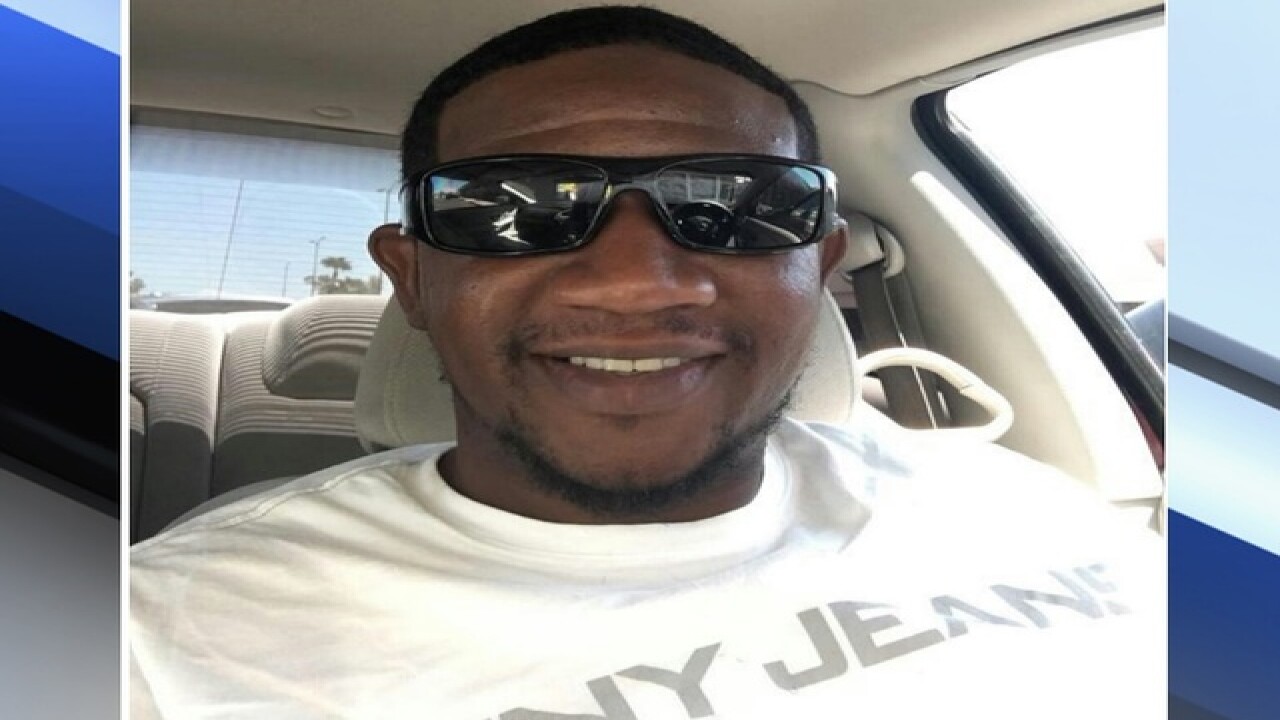 Police in Phoenix are looking for Alton Vernon Taylor, 44, who is wanted for assaulting and kidnapping a woman in the Phoenix area on Thanksgiving.

According to the Phoenix Police Department, Taylor was last seen forcing a woman into a 2007 red Chevy Monte Carlo with Arizona license plate "BSZ4111" around 11 a.m.

Police say the man was seen at an apartment complex near 35th Avenue and Thomas Road where he was forcing a woman who is known to him into the vehicle. Police say the pair was arguing and the man was physical with the victim.

The woman was safely located around 6:30 p.m., police said.

Police describe Taylor as being 5 feet, 9 inches tall and weighing about 190 pounds. He has black hair and brown eyes.

Police say the man is to be considered armed and dangerous and for those reasons should not be approached.

Anyone who sees the man, or has any information on his whereabouts, are urged to contact police at Silent Witness by calling (480) WITNESS or (480) TESTIGO.