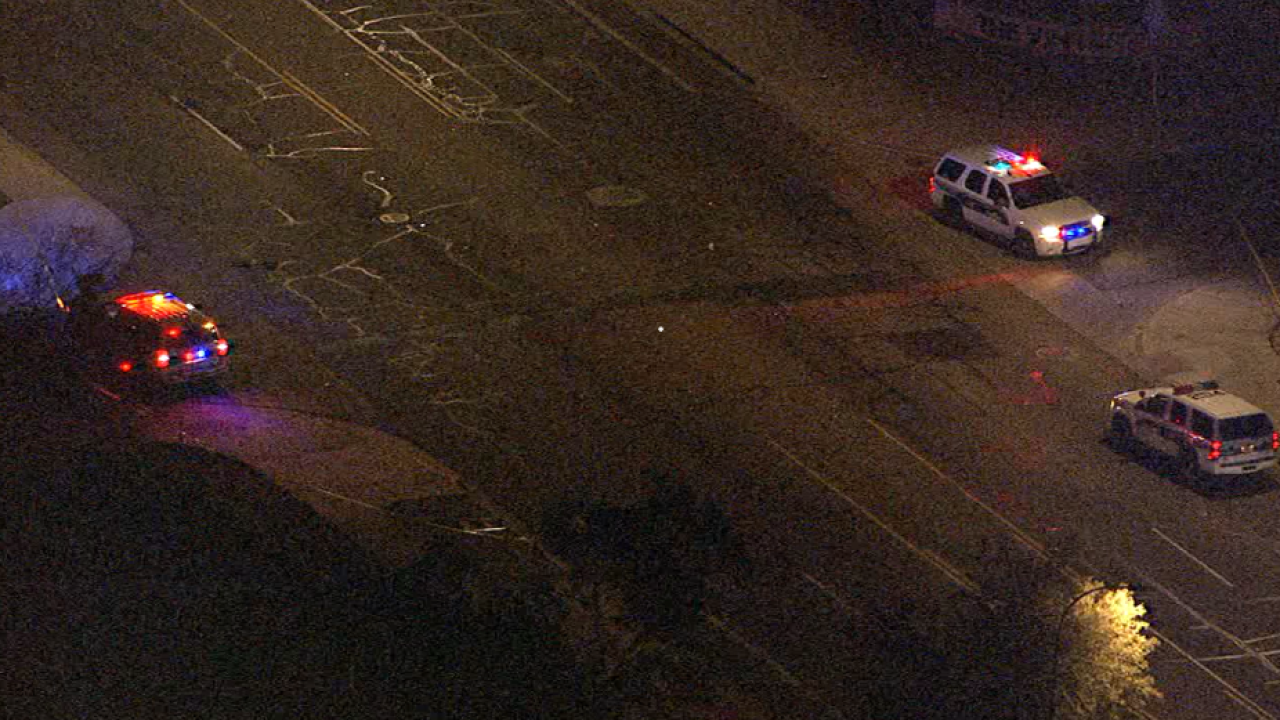 According to Phoenix police, they responded to calls of shots fired just after 8 p.m. Thursday. When officers arrived, they discovered 20-year-old Angel Rafael Sandoval in the street with gunshot wounds.

The victim was pronounced dead at the scene.

No suspect information has been released by police at this time.