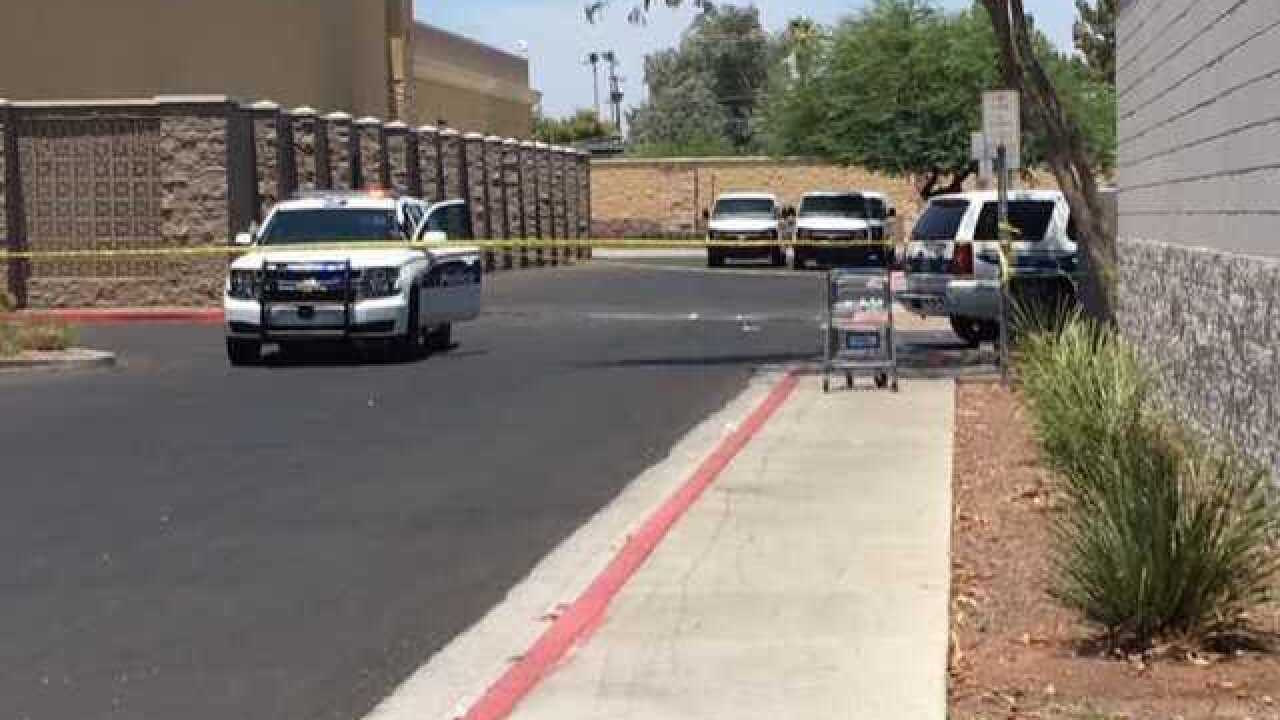 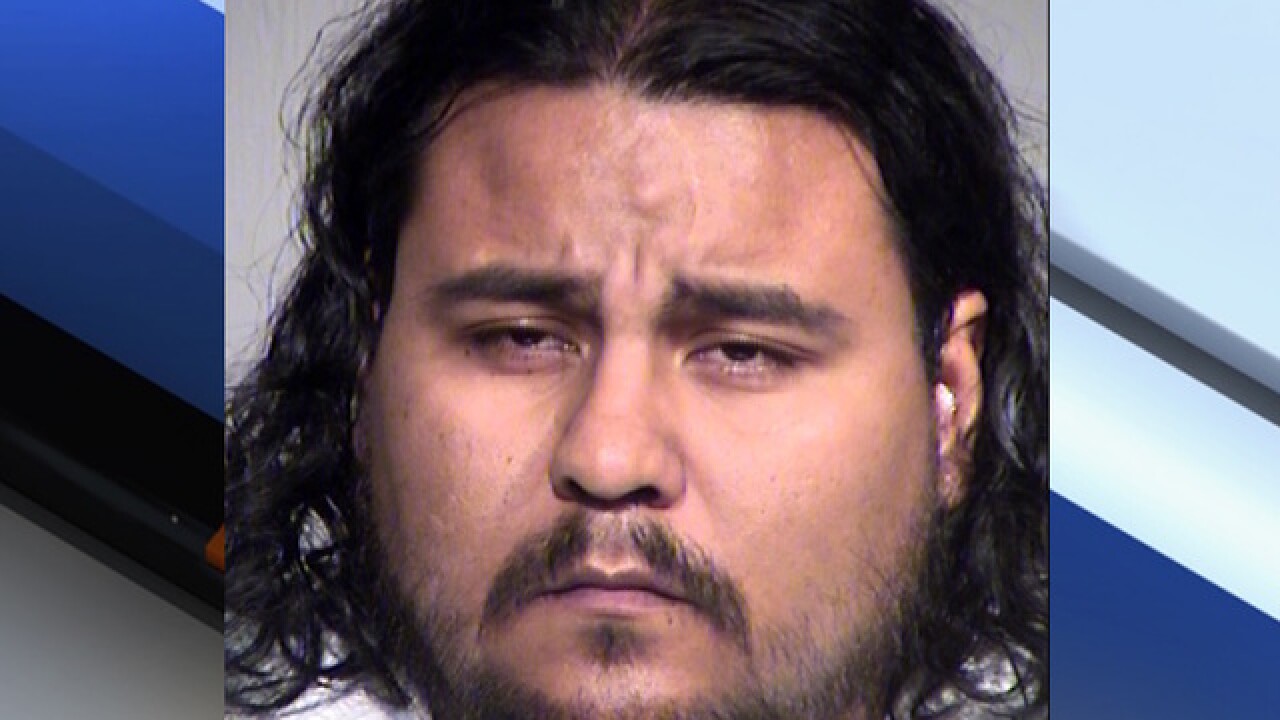 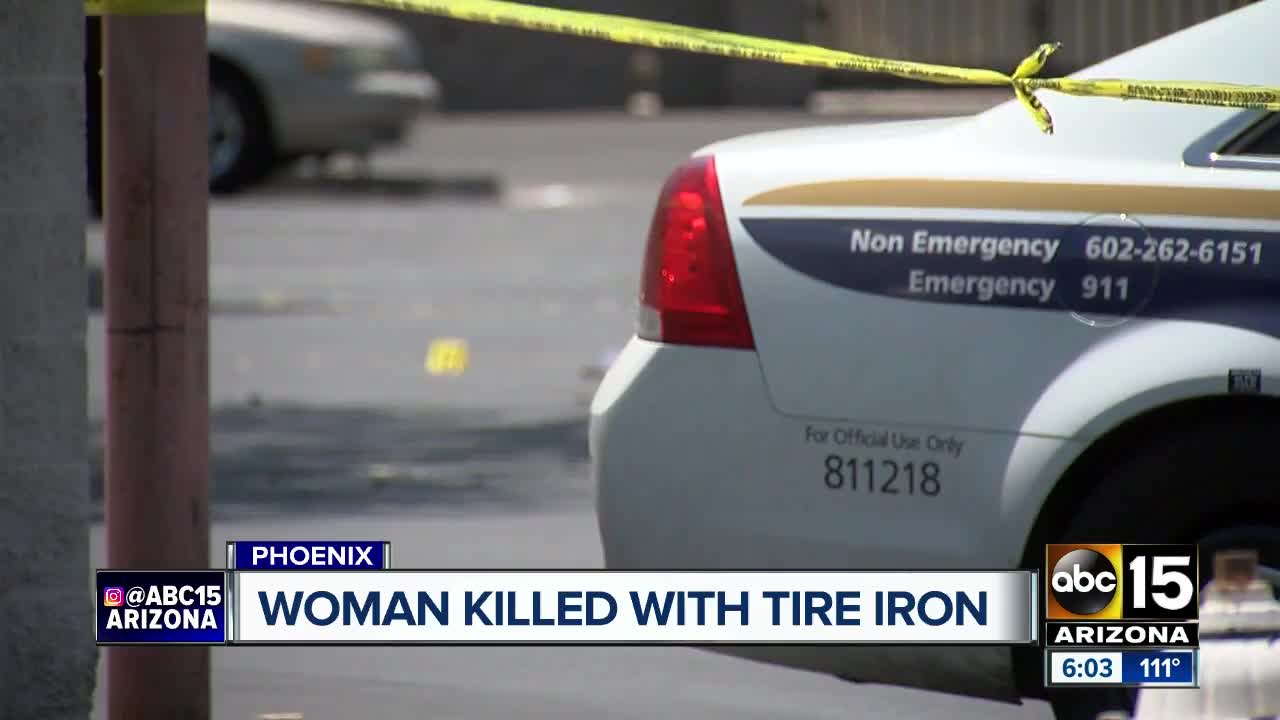 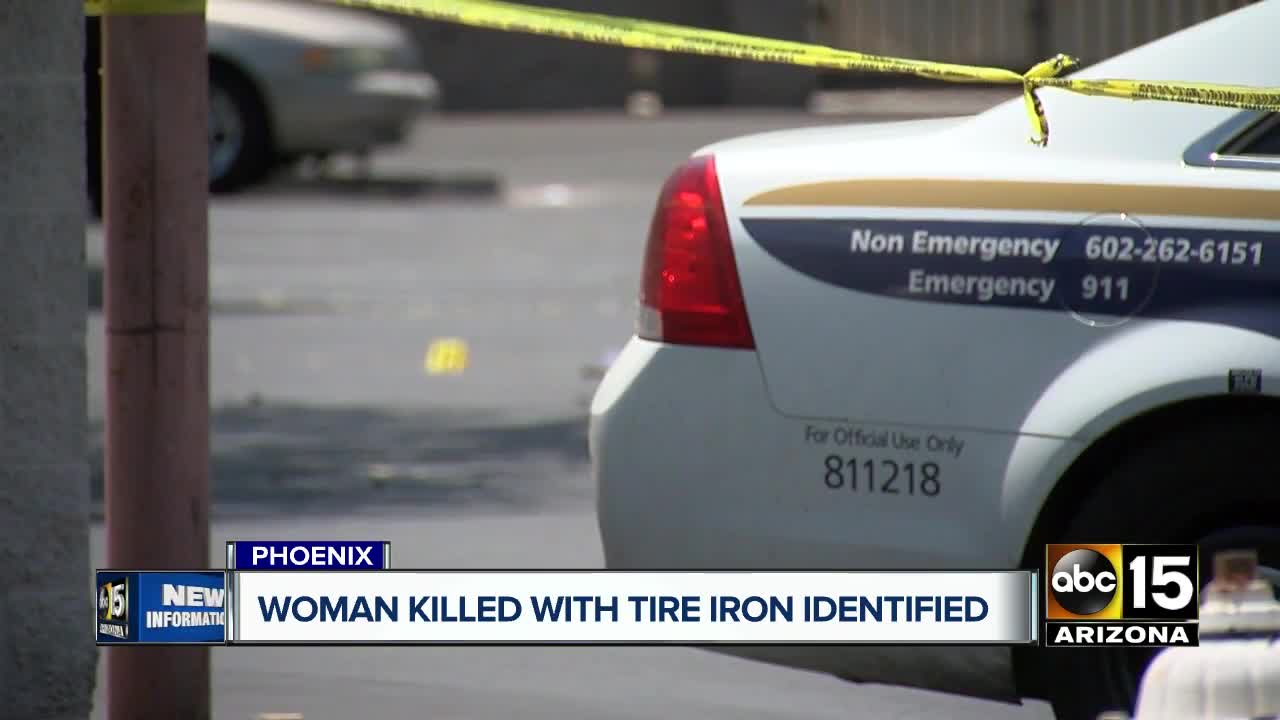 Phoenix police are investigating after a woman was found beaten to death with a tire iron near 35th Avenue and Bethany Home Road Saturday.

According to police, 26-year-old Monique Gemino was pronounced dead behind a Walmart store in the area.

The suspect, 27-year-old Luis Madrigal, was taken into custody by police through the use of a "stun bag."

Sgt. Tommy Thompson said the woman killed and the man were in a relationship at some point but that it wasn't clear whether it was still ongoing.

Sgt. Thompson added that when officers had arrived on scene, Madrigal was still holding his weapon and refused to comply with officer's orders, which forcing officers to fire the non-lethal rounds before taking him into custody.

Murder Victim Stats
Infogram
Copyright 2018 Scripps Media, Inc. The Associated Press contributed to this report. All rights reserved. This material may not be published, broadcast, rewritten, or redistributed.